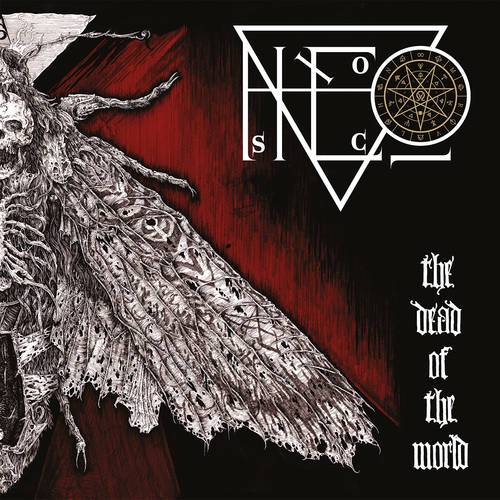 I’ve been raving in recent months about a new two-song EP named Deathless Light by Germany’s Ascension, and as i noted in those write-ups, the band also have a new album on the way entitled The Dead of the World. Today, we’re fortunate top bring you a premiere of one of the new songs — “Black Ember”.

The album will be released by Season of Mist in North America on January 27, 2015, and is now available for pre-order at this location. As you are about to discover from this new song, the music is black metal of a very high order, music that’s savage and occult, dense and disturbing, but never less than fascinating.

It marks the band’s first album in four years, and it’s a welcome return. Check out “Black Ember” below.