I’ve been thinking about beginnings a lot lately. With NCS hitting its fifth anniversary, and with my own four-year anniversary at the site having come and gone a few months ago, I’ve obviously been thinking back on where we’ve come from, where we’ve been, and how all those strange, chaotic choices and coincidences have led us to this point. 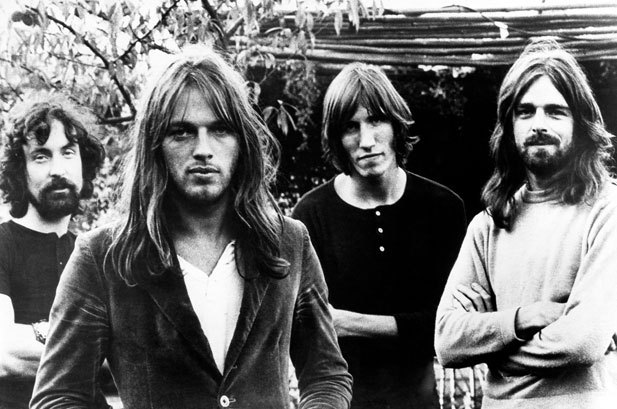 Some of my earliest memories (those not dimmed by years of drinking and intermittent head-trauma) are of car journeys with my dad, and particularly of the soundtrack to those journeys.

You see my dad is a big Prog-Rock fan, and so bands like Pink Floyd, King Crimson, Rush, Yes, and Genesis played a big role in my early musical upbringing, alongside the more directly melodic strains of much less progressive acts like Bon Jovi, Bryan Adams, and Queen.

So the seeds were sown pretty early for a love of both complex arrangements, virtuoso musicality, and strong, hooky song-writing. It was almost inevitable, really, that my musical tastes would develop along similar lines as the years went by.

So my dad really only has himself to blame for my steady slide into the murky world of Metal.

Funnily enough though, as it actually stands, the first music I really got into that was “my own” (as it were), was Hardcore, with bands like Shai Hulud, Boysetsfire, Minor Threat, and Vision of Disorder forming the backbone of my early (and still developing) musical tastes. 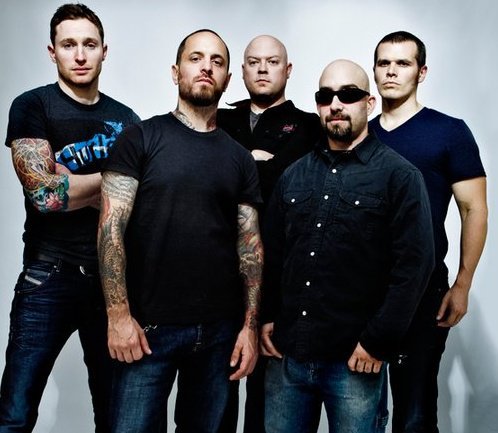 Of course this didn’t occur in complete isolation – I was also listening to everything from Nu-Metal to early Metallica to the Gothenburg scene in my slow quest for a musical identity – and as my exposure to new music and new, more challenging and more extreme artists expanded, so did my tastes, while simultaneously helping me to zero in on what I was really looking for.

Now, my discovery of Black Metal represented a new beginning, and a second stage, in my musical development. And the more I think of it, the more I can see how my early exposure to the genre, my earliest beginnings in the blackened arts, has shaped my tastes and preferences ever since.

You see, I could reel off a number of bands who first got me into the scene – Emperor, Enslaved, Borknagar, Dark Funeral – all courtesy of new friends who were already well-versed in the genre’s many different styles and sub-divisions. But as much as I love each of them, I think it was Satyricon who had the biggest initial impact, and who have shaped my tastes the most.

A triplicate hit of Nemesis Divina, Rebel Extravaganza, and Volcano, burrowed their way infectiously into my brain from first exposure, and left a lasting impression (some might say lasting damage), that I can see reflected in so many of the bands I now love.

I can see threads of Satyricon’s influence in so many of my favourite Black Metal bands, from the dense riffage and shadowy ambience wielded by Secrets of the Moon and Dark Fortress, to the ugly grooves of Glorior Belli and Horned Almighty, to the focused, nihilistic aggression of Infestus and Shining.

Whether or not any of these bands take any direct influence from Satyr and Frost’s particular blend of heaving, hypnotic riffage and precise, punishing percussion (and I’d hazard that most of them do), there are clear similarities and shared features underlying each of them, from the razor-sharp production favoured by each group, to the general (often willful) disregard for the restrictions imposed by the Black Metal underground.

I often wonder how my tastes might have developed if it had been some other band who had touched a nerve in the same way, at that same point in my life. And I think about the way these early exposures and early beginnings have influenced the way my tastes have developed over the years.

So I raise a glass to Satyr and Frost – and to all of those who have labored under the banner of Satyricon – for the way in which their music has shaped my interests, and for the path that they set me on all those years ago.