The German black metal band Dysangelium have a new album on the way from W.T.C. Productions. The title is Thánatos Áskēsis, it’s due for release on December 24, and it’s available for order here. I haven’t yet listened to the entire album, but I did catch Decibel’s premiere of one of the new songs yesterday, and have really been enjoying it.

“Ave Obscuritas Incarna” is a bracing assault, full of potent energy and violent intent. It becomes even more interesting because of its rhythmic dynamism (and interesting drumwork), the insidious guitar leads, and the hard-punching riffs. The song is also notable for the impassioned vocals — a combination of wolfish howls, thoroughly unhinged yells, and sonorous chants that come very close to the sound of throat singing.

Iceland’s Ophidian I have begun streaming a new single named “Whence They Came”. This band did excellent work in their 2012 debut album Solvet Saeclum, and this new song is also excellent — a head-spinning technical death metal excursion that harnesses a lot of whiz-bang instrumental performances to the yoke of a really well-structured song, one that has a memorable melody and thundering grooves. Very nice!

The band are at work on their second album. 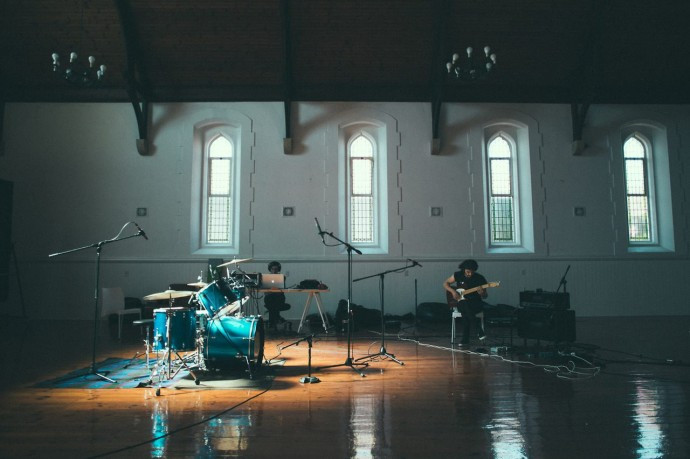 South Africa’s Wildernessking (a favorite of this site) have recorded a new song named “Soundless Longing” for a forthcoming split that includes tracks from six South African bands. They recorded the song in a former church in Woodstock, Cape Town that has been converted into a photographic studio named Roodebloem Studios. It’s a beautiful space, as you’ll see.

Yesterday the band released a high-quality video with scenes from the recording of the song. Just based on the snippets of the song in the video, I’m eager to hear it. The video was filmed and directed by Dirk Steenkamp.

Recording at the old church with Wildernessking from Dirk Steenkamp on Vimeo. 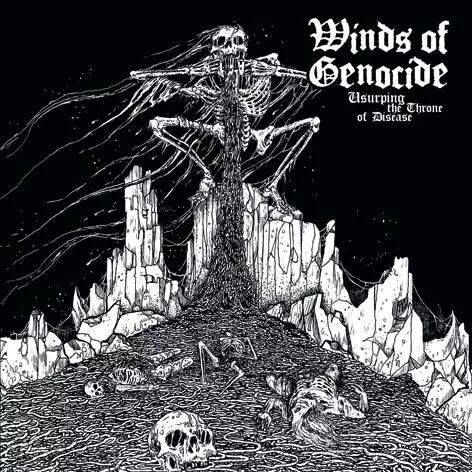 I’ve been a fan of this UK band since discovering their 2010 debut EP The Arrival of Apokalyptic Armageddon (and writing about it the next year). Their debut album is now finally done and set for release by Pulverised Records on January 22, 2015. The title is Usurping the Throne of Disease, and it features cover art by the grisly Mark Riddick.

Yesterday Terrorizer premiered the album’s title track. It is indeed a throne of disease, riddled with purulent melody and leprotic vocal excretions. It moves from the slow and ghastly to the bashing and brawling, a combination of morbid, doomy death metal and ass-kicking crust punk that’s hot shit (and highly infectious). I’m looking forward to hearing this whole album, after taking a full course of antibiotics. 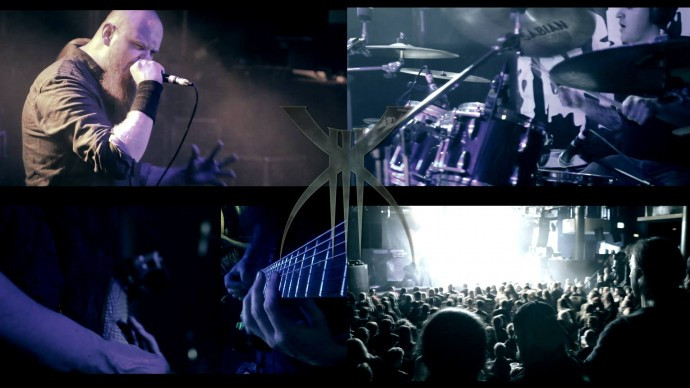 Yesterday Xerath released a music video for the song “Bleed This Body Clean” off their latest album III. What you see comes from a live performance; what you hear is the album track — and it’s so damned pneumatically groovy that heads will undoubtedly bob, toes will tap, and perhaps some listeners will attempt to mosh with their pets. Having no pets where I am now, I viciously pounded the pillows on my hotel room bed.

7 Responses to “SEEN AND HEARD: DYSANGELIUM, OPHIDIAN I, WILDERNESSKING, WINDS OF GENOCIDE, XERATH”