Welcome to Part 1 of our list of 2014′s Most Infectious Extreme Metal Songs. For more details about what this list is all about and how it was compiled, read the introductory post via this link. To see the other songs as we add them to the list, go here.

As was the case last year, I’m starting the rollout of this list before finishing the selection. Between the list of candidates I built for myself over the course of this year and the songs recommended by our staff and our readers (here), I have more than 700 tracks to choose from. I’ve listened to most of them at least once, but the selection process isn’t finished. It will be a work in progress — all the way up until I make myself stop.

Which means, as was true last year, that I have no idea how many songs will be on the list. Last year’s list consisted of 73 songs. I’m going to try really hard to make this year’s list shorter — but who knows? All I really know is that this thing isn’t going to write itself. If I don’t start it now, The Ides of March will arrive before I finish it.

I can tell you that, as in past years, this year’s list is going to be an eclectic mix. I want the list to reflect the incredible diversity of metal, which won’t be hard because my own tastes have expanded to the point where I like almost every sub-genre of metal that has yet been labeled, and some that haven’t.

Consistent with the overall mission of this site, I also want the list to include as many obscure names as bands who have become “household words” in the community of metal. And, believe me, that doesn’t require any forced effort.

To be clear, this list reflects my own tastes and choices. It’s not a composite list chosen by committee. So although I use the word “OUR” in the title of this series, it’s really MY list — though I’ve given weight in my thinking to what the other regular NCS writers have suggested, as well as songs that appeared in our readers’ lists, especially those which appeared multiple times.

So, with that over-long preamble out of the way, it’s time to begin. I will try to post two-three songs per day until we’re done (except, of course, for those days when a hangover inevitably runs me down like a velociraptor). 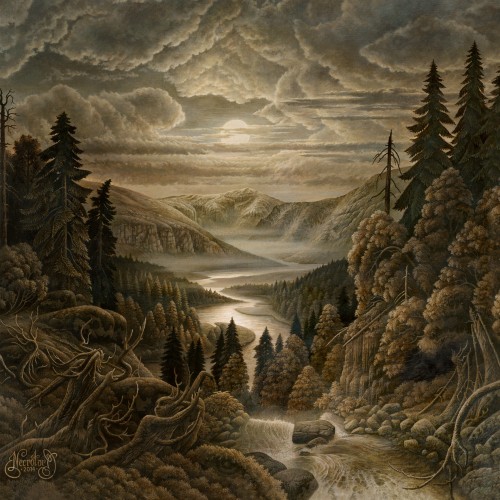 I stand by what I wrote in my review of the album: “There are certainly strident, pulse-pounding, warlike passages (and a few chilling moments here and there), but what unifies these songs is passion. This is music with a panoramic and even cinematic sweep, music with an air of stateliness and grandeur, dramatic music that takes you out of yourself and carries you away from the mundane concerns of daily existence. I defy anyone to hear the album — or even any single song — and not imagine (or even aspire to) deeds of courage and sacrifice.”

Every song on this album is emotionally powerful, and every one has the capacity to resonate in your memory long after hearing it, but this one has special appeal. The song is “Paien”. 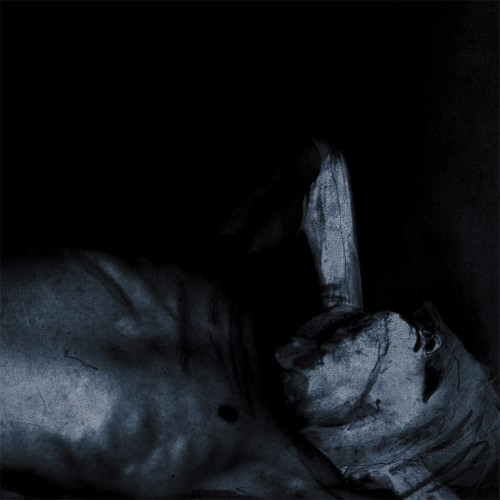 This next song is an unusual pick for a “most infectious” list, because it’s 16 minutes long. I love a good long-form song, but “infectious” isn’t the word that usually comes to mind when I hear one. But this song…

It’s by a Dutch trio named Fluisteraars, from their debut album Dromers. It’s really at least four songs rolled into one. As my brother BadWolf explained when he reviewed the album for us all the way back in January:

“At sixteen minutes flat, it’s the longest track on Dromers, but cycles through by my count three main riffs: an introductory jam, a more energetic second piece, and finally a huge melodic riff, over which Fluisteraars’ vocalist screams the title over and over, transforming it from a chorus to an anthem, and finally a battle chant. This band know how to get the most mileage out of whatever they write.”

Fluisteraars have configured their Bandcamp player to stream the album’s last song first. You should listen to that one, too, but click the first track to hear the song I’ve picked for this list: “De Doornen”.

12 Responses to “OUR LIST OF 2014’S MOST INFECTIOUS EXTREME METAL SONGS: PART 1”