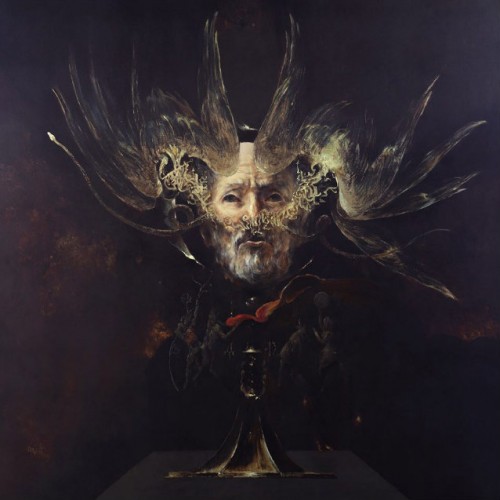 I’ve seen some quibbling here and there, because metalheads do love to quibble, but The Satanist has nevertheless been one of the best-received albums of 2014, by both fans and critics alike. It’s nothing quite like anything Behemoth have done before, though it is still recognizably a Behemoth album — and I can say that because this band have become one of those select groups who have a distinctive sound all their own. Yet on The Satanist, to quote from BadWolf’s NCS review, “It’s less interested in battering the listener over the head than it is in getting inside your head.”

With an assortment of refinements on Behemoth’s traditional sound and a host of charismatic songs and performances (including a new prominence for bassist Orion), the album’s appeal has deservedly spread farther than any of the band’s previous works. It’s a fine album, and the source of our next addition to this list. 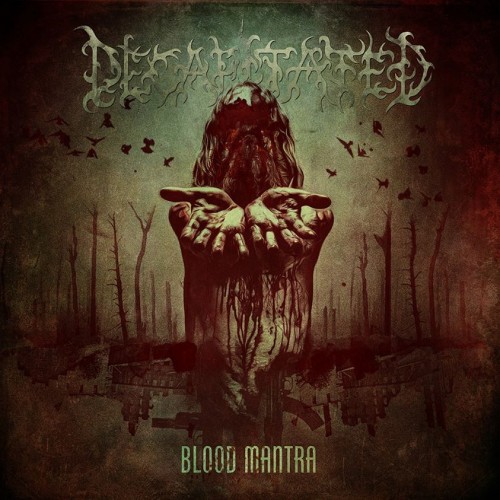 “With Blood Mantra the Polish psychonauts offer up yet another facet of their ever-evolving sound, an album permeated with an eerie, almost nightmarish, sensation of discomfort and dissociation, carrying through familiar threads of each of its predecessors, whilst simultaneously twisting and reweaving them into fresh new forms.”

The album’s title track got quite a bit of support from people who answered our call for reader suggestions for this list as well as some of our staff, but my pick is this one — “The Blasphemous Psalm To the Dummy God Creation”. I mean, how can you beat that title? The song is damned good, too. 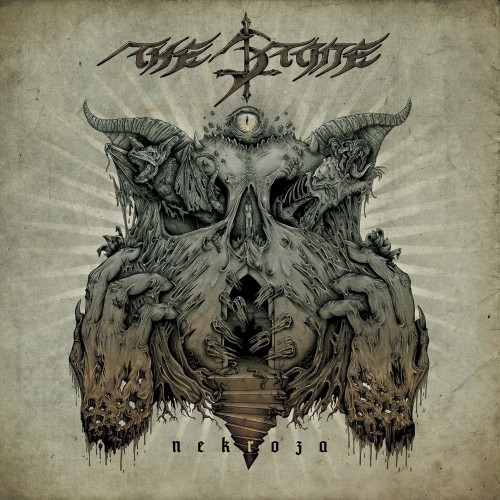 The Stone, from Belgrade, Serbia, have been turning out granite-strength metal since their debut album in 2002 (and even before). Though we failed to review their 2014 album Nekroza, (released by Folter Records) I highly recommend it to people who like their black metal delivered with titanic power and imperial contempt. The music is malevolent and predatory, but it’s also highly contagious. In fact, this is one of 2014’s albums that I thought could have furnished multiple entries on this list.

The one I’ve picked is the title track, “Nekroza”. It’s a brutal song, but it’s also one that’s multi-textured, atmospherically compelling, and highly memorable. And I thought it would make for a powerful triumvirate with the first two songs in this edition of our list. Check it out: