I’ve been making my way through the album as a whole (with thanks to Loimann for the opportunity), and I’m really enthralled by what they’ve accomplished. I’m unable to write as many album reviews as I would like, so I at least want to encourage you to listen to the two songs from the album that are now publicly available — “Haeresis” and “Tantras… Drowned”.

The mainly mid-paced music is ridiculously heavy, anchored by transfixing low-end riffs and powerful bass and drum rhythms. The melodies are grim as a pile of corpses, but they have an air of bleak, titanic majesty as well, and the reverberating vocals (which span an impressive range) are strong and impassioned. Top all that off with a bounty of mesmerizing lead guitar excursions (the solo in “Tantras… Drowned” is especially wondrous), and you’ve got music that hammers really hard and rocks like an avalanche, too — music that’s haunting, menacing, and thoroughly gripping.

If you’re looking for a genre tag, I guess I’d give you sludge/stoner/doom. But really, just listen… it’s one of the best new things I’ve discovered in this new year.

I found out about Vholdghast in September 2013 from my NCS comrade DGR. Its membership consists of Jonny Pettersson from SYN:DROM, Christian Netzell of IN MOURNING and VOLTURYON, Rickard Persson from SOREPTION, and Fredrik Ringström. A hell of a line-up. It appeared back then that they had finished recording a debut album that would be released by ViciSolum Records, and as proof we had a YouTube clip containing a rough-mix medley of excerpts from the album.

The album didn’t arrive quite as fast as we’d hoped, but it is now finished, and just this past September we featured its title track — “Låt oss förbrinna” — a majestic beast, a hybrid spawn of melodic death metal and black metal with titanic riffs, an earth-shaking rhythm section, a ravenous vocalist, and big barbed melodic hooks that are hard to dislodge.

There is now a second track available for listening. This one is named “I Am”, and it’s just as poisonous and just as infectious as the title track. The cavernous roars and banshee howls will put the hair up on your neck, and the song has some nasty morbid riffs in it, too.

Låt oss förbrinna shows all signs of being a 2015 highlight. It will be released on February 20 and it’s now available for pre-order on Bandcamp. With a pre-order you will get an immediate download of these two fine songs. The link is below, along with the music. 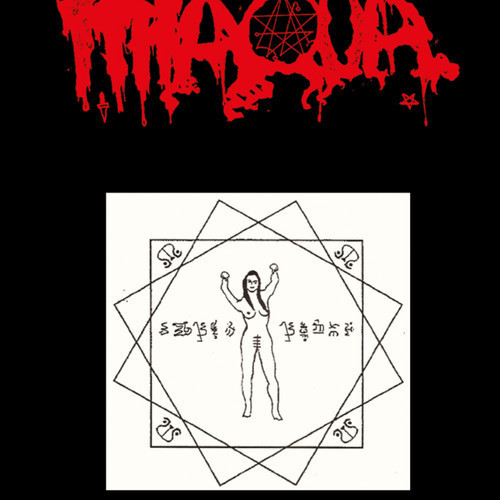 I’m afraid I know very little about Ithaqua, other than the fact that they are from Greece and aren’t either of the bands with that name listed in Metal-Archives. They may or may not have taken their name from one of the Great Old Ones from the Cthulhu mythos of Lovecraft, a being with connections to the Wendigo creature of Native American legend.

I also know that Iron Bonehead Productions will be releasing a limited-edition Ithaqua demo tape named Initiation to Obscure Mysteries in February. And finally, I can tell you that one of the songs from the demo became available for streaming yesterday.

The song is named “Summoning the Incarnations of the Worm”. At the beginning and end, it has the pacing and rhythm of a militaristic march driven by jabbing riffs, and in the middle it turns into a ripping piece of black thrash accented by bubbling bass notes. There’s a lofty keyboard air that comes and goes throughout the song, but not so overpowering as to justify slapping a “symphonic” label on the music. I’m liking what I hear. 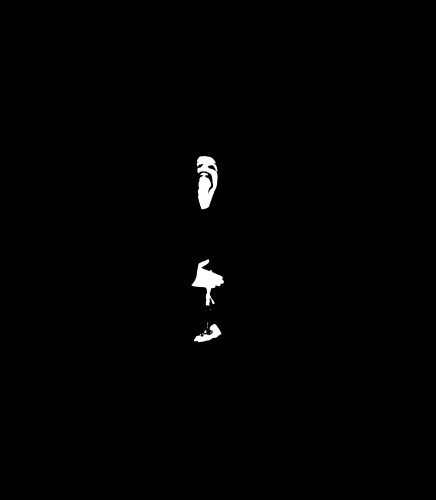 The last selection in this round-up is a song named “Prayer From Beyond” by a Portuguese one-man band named Black Cilice. I happened on this song through Kim Kelly’s premiere of it at Noisey. It’s drawn from the band’s forthcoming third LP, Mysteries, which will be released by Iron Bonehead on January 30. And it appears that, unbeknownst to me, a promo for this album has been lurking in my in-box since December 16, so I have Ms. Kelly to thank for that discovery as well.

“Prayer From Beyond” is produced with a load of lo-fi scratchiness and a lot of shimmering cymbals in the forefront of the mix. Eerie high and low rippling tones move through the hard-driving song like the wailing of alien emissaries. Somewhere deep in the background, ravening vocals can be heard. It’s an unusual piece of black metal fire-breathing that I’m finding highly seductive and as hypnotic as the slit eyes of a swaying cobra.