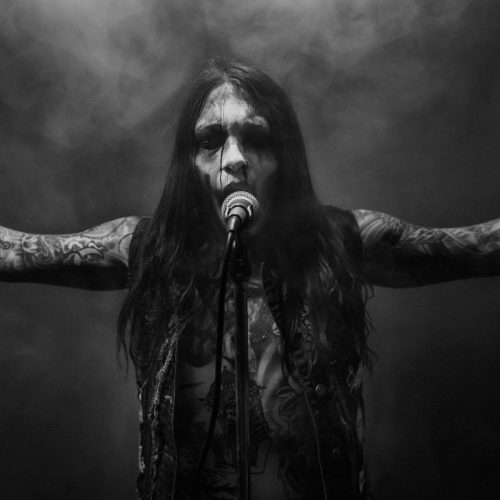 Man, I have so much new black metal to write about this week (like what else is new?), but not enough time to write about all of it (that’s not new either), in part because of the time I spent on a rare Sunday premiere (which you really should go listen to if you haven’t already), though it’s a shade of black too.

Despite the temptations, I know better than to call this post Part 1. We know what the Scottish bard said about best-laid plans. Better to just see what happens, better to be pleasantly surprised than disappointed by another broken promise.

When the first song in this collection appeared last week my friend Mr. Synn quipped on FB: “Like Nachtmystium but worried that by doing so you’re in danger of having your canoe stolen and sold for drug money? Well, worry no longer!” END_OF_DOCUMENT_TOKEN_TO_BE_REPLACED

I’ve been making my way through the album as a whole (with thanks to Loimann for the opportunity), and I’m really enthralled by what they’ve accomplished. I’m unable to write as many album reviews as I would like, so I at least want to encourage you to listen to the two songs from the album that are now publicly available — “Haeresis” and “Tantras… Drowned”. END_OF_DOCUMENT_TOKEN_TO_BE_REPLACED