A couple days ago the second advance track from the album appeared at selected sites on either side of the Atlantic. Its name is “How The Years Condemn”. Lyrically, it reflects bassist Shane Embury’s realization after being hospitalized a few years ago that he had “to make a choice which was either to carry on down the same path of selfish destruction as I had seen some of my friends embark on or stay around for the people I loved and who loved me.”

Musically, it’s a high-energy fire-breather that alternately rampages and slugs you in the teeth with start-stop punches, and Barney Greenway sounds about as ravenous and enraged as he ever has. Damned good song.

Digital pre-orders for Apex Predator – Easy Meat will become available on January 13th, 2015, in North America. Go to one of these places to listen to exclusive streams of the new track. 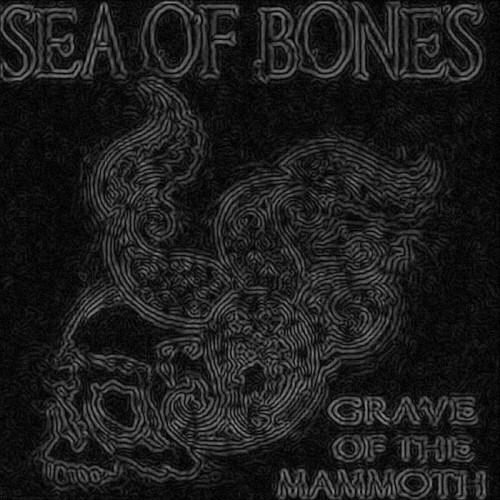 This is more of a news item than a review, but there is some newly available music in here. The subject of this feature is Sea of Bones, a New Haven band whose performance at last summer’s Gilead Fest still lingers in my memory…  like the memory of witnessing the movement of tectonic plates from a vantage point deep underground. If you haven’t listened to their 2013 album The Earth Wants Us Dead, you really should (it’s on Bandcamp here).

Yesterday the band uploaded to Bandcamp a “definitive” version of their 2006 debut EP Grave of the Mammoth. I believe this is the first time it has become available digitally — and it’s offered as a free download, here:

I’ll stream it below as well, but I also saw on the band’s FB page that they have new music coming in 2015, i.e., a split with Ramlord, a split with Primitive Man (both coming from Broken Limb Recordings), and a cover song on a forthcoming CVLT Nation compilation. Anxious to hear all of that, as well as Grave of the Mammoth: 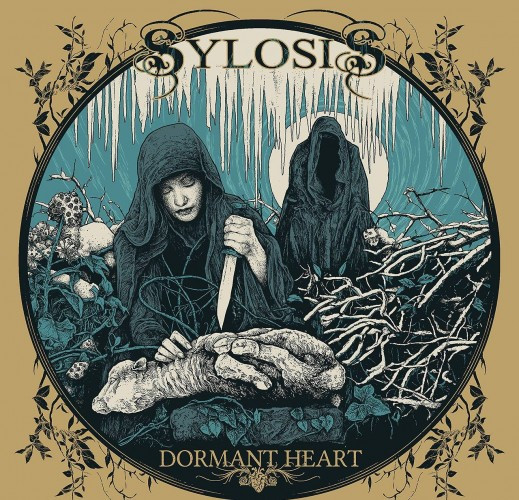 Dormant Heart is the latest album by UK-based Sylosis. It will be released by Nuclear Blast on January 12 in the UK, January 13 in NorthAm, and January 16 elsewhere in Europe. The cover art (which I like) is by Bristol-based artist BONFIRE (Opeth, Satyricon, Kataonia).

Thanks to a tip from Joseph D., I learned that the whole album is now available for streaming at the following location:

I’m pretty sure we will have a review coming shortly, so I won’t say more about the music at this point. The band’s Facebook page is here. 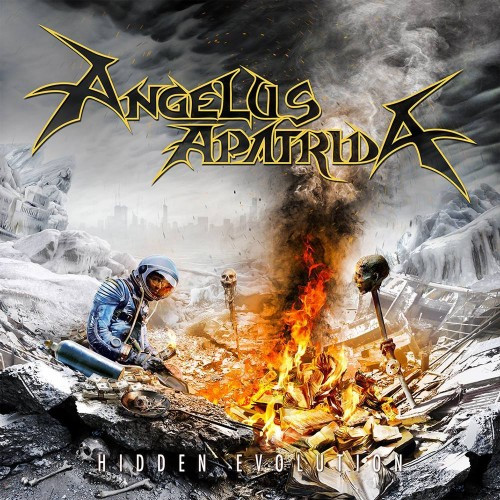 The Spanish thrash band Angelus Apatrida have a new album coming on January 27 in the U.S. (earlier dates elsewhere) via Century Media by the name of Hidden Evolution. Two days ago they debuted a lyric video for the album’s second advance track, “Architects”. Consistent with the album’s title, the lyrical concept is a suggestion that humankind neither evolved nor was created by a supreme being but was seeded on earth by alien architects.

Not exactly a novel idea, but the song sure did light a fire under my butt, put a rhythmic wobble in my head, and inject some adrenaline into my bloodstream. Check it below.