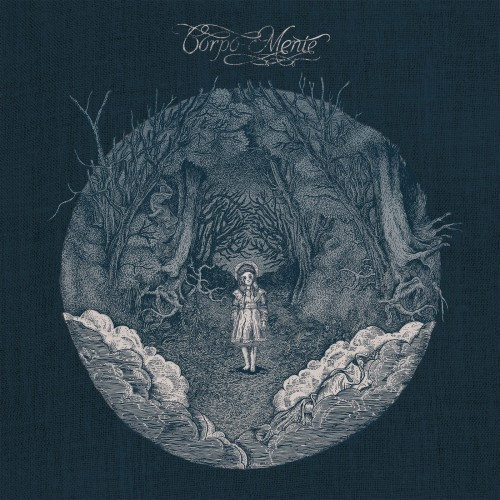 You may gaze upon the macabre cover art for the debut album by Corpo-Mente, and you may wonder what lies within, cloaked in the image of a girl crying blood in a forest. Trust me, you won’t be able to guess. But making you guess isn’t the object of this post. Our mission instead is to bring you the premiere of the album’s sixth track, a song named “Dulcin”.

Corpo-Mente is a French duo consisting of vocalist Rïcïnn (Laure Le Prunenec) and multi-instrumentalist/producer Gautier Serre, who is better known as the man behind Igorrr and Whourkr and a collaborator with Öxxö Xööx. If you know anything about the music of those bands, then you know that attempting to guess what Corpo-Mente is about would be fruitless anyway. 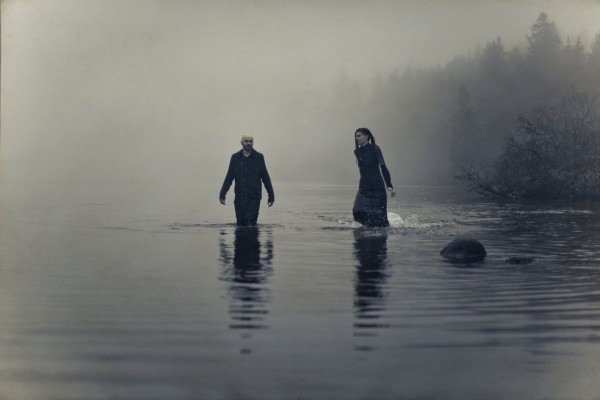 Attempting to formulate a genre description for Corpo-Mente’s music on this album, which has been years in the making, is also probably a fruitless endeavor. If you must have one, “experimental opera” might do, but even that description falls short. There are also elements of metal in the song you’re about to hear — as well as hints of electro and French folk music — and Laure Le Prunenec‘s unconventional vocals resist classification as well.

Perhaps it’s best to simply let this eerie piece of melancholia speak for itself. And because we suspect “Dulcin” will spark your curiosity, you will find two other Corpo-Mente songs below our stream premiere of that track.

The self-titled debut album of Corpo-Mente will be released by Blood Music on March 24, and pre-orders will become available here on February 11. The hand-drawn cover art was created by the team at Førtifem.