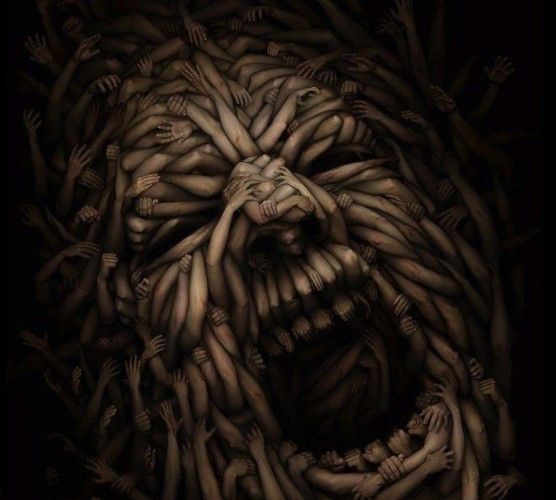 The maniacs out there who actually visit our putrid site on a daily basis will have noticed that I didn’t post anything yesterday, which I think is only the sixth day in more than five years when that’s happened. It wasn’t because of fucking off. “Fucking off” isn’t in the NCS dictionary. Once again, it’s because my fucking day job is fucking with me — and that will continue to happen for the next two weeks.

Once again, I’ve been dispatched away from home on a project that keeps me ridiculously busy both day and night. Yesterday I didn’t even have time (or the right frame of mind) to listen to a single song, much less the time to scribble something for the site. There will be days here and there between now and the end of the project when I can throw something together for NCS, or edit, format, and post the scribblings of other people. But I’m afraid there will be a noticeable drop in the volume of content on the site. 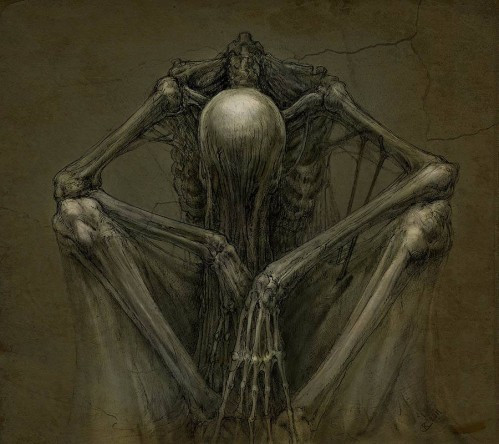 One of the casualties will be the new-music round-ups, because I’m rarely going to have time to scour the interhole and the NCS in-box for things that might be worth recommending. I was already backlogged with new songs I wanted to write about; now, the backlog will only grow.

I did my best to get the loris horde at the NCS compound to step up and fill in. I’ve tried this before, and was no more successful this time. It’s really hard to reason with those fuckers. Anything that eats like this is kind of impenetrable when it comes to discussions about getting your ass in gear and picking up the slack:

I’m more worried about whether there will be anything left of the NCS headquarters when I get back. They give you those big eyes and those cretinous expressions when you want them to do something, but when you’re not looking they turn into vicious brawlers.

Anyway, thank you in advance for your patience with the impending blog slowdown. No one will be happier than me to get back to (ab)normal.

I do hate to post anything at the site without some music, and so I do have one new video to throw at you. It seemed like a fitting selection for my current situation, because the name of the band is Total Vomit Experience. Of course, they are from Finland. I wrote about them once before, back in 2011, when I came across three TVE songs that were going to appear on a split. My thoughts about the music were as follows:

“It’s like standing in the blast radius of a napalm detonation. Take massively distorted and disgustingly down-tuned guitars riffing at full-tilt; add a brutal slug of d-beats, blast-beats, and crashing cymbals; throw in combo vocals that sound like bears fighting banshees, and then turbocharge the whole thing, and you get Total Vomit Experience.”

I found out a few days ago that the band have recently released a music video for a song named “Respect”, and that led me to discover that they had posted a collection of new songs on Bandcamp that post-dated the ones I heard back in 2011. I haven’t been able to listen to that new collection (see above regarding forcible-violation-by-day-job), but I’m leaving it for you below.

I did check out the new video. “Respect” both sums up my current foul mood and makes me feel better. Or at least it makes me feel like tearing someone a new asshole, which should actually help me in completing my current project successfully. Enjoy some well-executed death/grind destruction below…