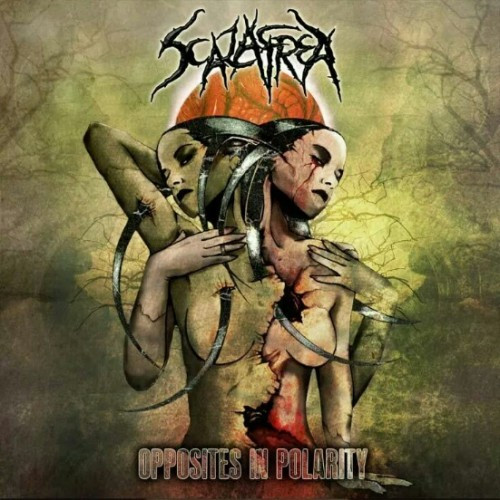 (Austin Weber introduces our premiere of another new song by Scalafrea.)

Recently here at NCS, we premiered a phenomenal track called “Perceptions Of Time”,  by Colorado-based Death Metal band Scalafrea. The track comes from their upcoming EP, Opposites In Polarity. I covered the band’s background and dissected the elements of their sound in that first Scalafrea premiere, so instead of rehashing myself, those who want some more information on the band can go here.

Since I’ve always been a big fan of Scalafrea, and really think that their latest material is an impressive experience worthy of getting hyped about, we bring you another new song entitled “The Bastard One”. For those unfamiliar with the band, they play a very hodge-podge and spastic form of technical death metal with a progressive bend that’s also very well-written. 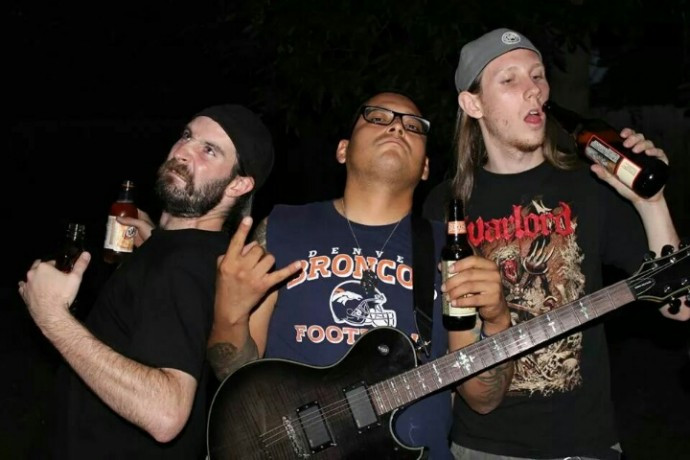 If you were expecting blast-beats within the first 5 seconds, calm your tits and wait a bit, because “The Bastard One” has a somber melodic start that sets an intriguing emotional tone, though the song soon goes into overdrive with the track’s first effusion of aural venom. The build-up pays off, and shit gets really fast and heavy out of nowhere, reaching an epic, almost melodeath-meets-black-metal height of madness. That’s a real earworm moment to hear, and it passes through several more times, boring through flesh and soul like a weapon of sheer insanity.

As “The Bastard One” cycles through some worthy-of-rehearing repeated passages, the band cleverly weave in an influx of stompy death metal grooves that all but calls for spontaneous headbanging.  As the song unwinds with a final furious cleaving, a surprise new section emerges that’s driven by a gorgeous Death-esque guitar melody.

The barrage of slicing riffs, thumping bass grooves, seething intense growls and horrific screams, and demolishing drum-work on “The Bastard One” come together in an interlocking mass of grade-A modern, but not derivative, death metal, and it deserves your attention.  Opposites In Polarity will be released on April 15th.

2 Responses to “AN NCS PREMIERE: SCALAFREA — “THE BASTARD ONE””