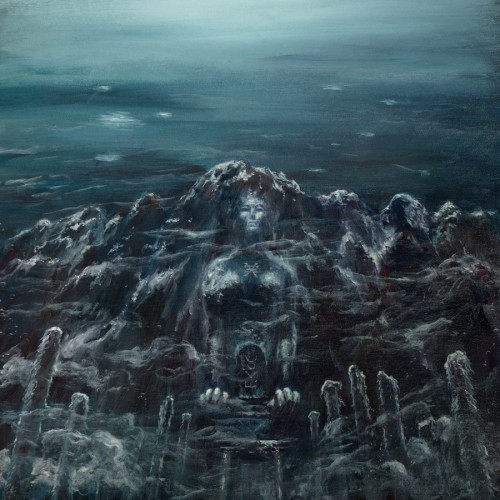 The creative flames that light the imagination of black metal bands in Greece seem to have become bonfires over the last year, as we have been the beneficiaries of one stellar release after another from that country — and now one more is on its way: The Athenian dragon cult Serpent Noir are poised for the release on Walpurgis of their second album, Erotomysticism. It will be delivered via Daemon Worship Productions, and today we present to you the premiere of one of the new rituals, a song named “Al Runa“.

Serpent Noir have crafted this new album through a Draconian collaboration, following the Left Hand Path — the path of the Red Dragon — through gateways into other worlds of spiritual freedom and hidden potential. When you listen to “Al Runa”, you do get the sense of participating in a ritual, and of a gateway opening.

At the beginning, the pace of the song is stately, the deep bass tones and measured drum beats providing the rhythm of a processional, the dissonant guitar harmonies preparing the way forward, the chanted words providing the incantations. But soon enough, the music catches fire — the riffs begin to writhe and the drums to hammer as the intensity of the music grows. The chants don’t disappear entirely, but they’re joined by echoing, inflamed exhortations and the piercing voice of a shimmering lead guitar, which creates eerie melodic traceries, like spiraling smoke in a vaulted cavern. 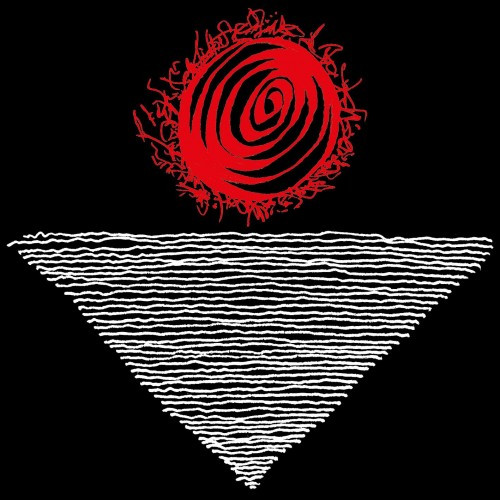 There’s a tremendously heavy undercurrent in the music — you can almost sense the movement of some great leviathan under the earth, the chords and the drums creating an expression of immense, black power. Listening to the song, as it moves from the solemn to the ecstatic and back again, is a consciousness-altering experience, which undoubtedly is the main point.

And this is only one song — there are eight more. One can only wonder about the impact of listening to all nine of them in a row (and perhaps tremble a bit in contemplating that experience). As the band explain, “Dark Magic and the Draconian Path is not for everyone but if it is for you, we will welcome you.”

1. Path of the Raven
2. The Veritable Red Dragon
3. Ayin
4. Al Runa
5. Desert of Azazel
6. The Initiatrice of A’arab Zaraq
7. The Dioscuri of Darkness
8. Ayahuasca
9. Mephistophelian Pacts

Erotomysticisim will be released on April 30 by Daemon Worship as a digiCD, with an LP edition to follow. The lyrics were created by Thomas Karlsson, and the songs were recorded at the Eleventh Tower studio and mastered by Thomas Tannenberger (Abigor). The album’s striking cover art was created by Timo Ketola, with layout and additional art by Michael Idehall.

“Al Runa” is below, followed by a statement from Serpent Noir.

A statement by Serpent Noir about the album:

“Life and reality are not what they appear to be. There are other worlds, alternative realities as well as parallel universes to enter and explore. There is another path in life… A dark path cloaked in mystery! Those who choose to enter this path will find a whole new meaning in life. It is the path of ecstasy, darkness and light and actual magical brotherhood. This is the Path of the Red Dragon. Erotomysticism is the outcome of a Draconian collaboration, coming from the deepest core of the Draconian Brotherhood of Ordo Draconis et Atri Adamantis.”