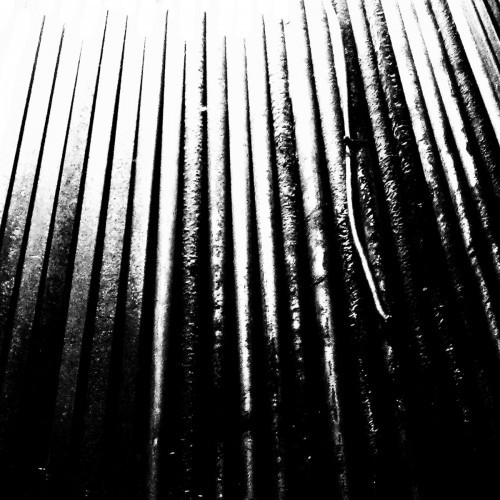 (Austin Weber reviews the new album by The Crinn.)

Last year at NCS I helped premiere a track by Minnesota-based mathcore band The Crinn called “Endless”. At that time, their upcoming record, Shadowbreather, had no release date. It wasn’t until very recently that the band announced that Shadowbreather will be coming out on April 28 — and it began streaming in full yesterday.

Sometimes you run into metal records that are unusually strange or mindfuckingly insane from a rhythm or tempo angle, and then, even more rarely, you run into records like Shadowbreather that do both of those things. Having had a chance to sink into the record early, courtesy of the band, I’ve had some time to decipher its nigh-impenetrable shifts and explore its labyrinthine layers over a multitude of listens. I still come away from the experience dazed yet bug-eyed, but now I feel it makes more sense.

The violent and catastrophic nature of their rhythms, riffs, and rasps collide into a mental bludgeoning with a soft side; there is a psychedelic dimension to Shadowbreather that is new to The Crinn’s music. The occurrences of this new element in their sound are not merely segues. More often than not, The Crinn infuse them within chaotic and frenetic math-grind, somehow achieving a cerebral, trippy quality that may not sound right on paper, yet works so well throughout the album. I never guessed that I’d ever be writing about psychedelic mathcore in the first place, but I’m down with it after hearing how The Crinn pull it off so effortlessly on Shadowbreather inside moments of sheer mania and murder. 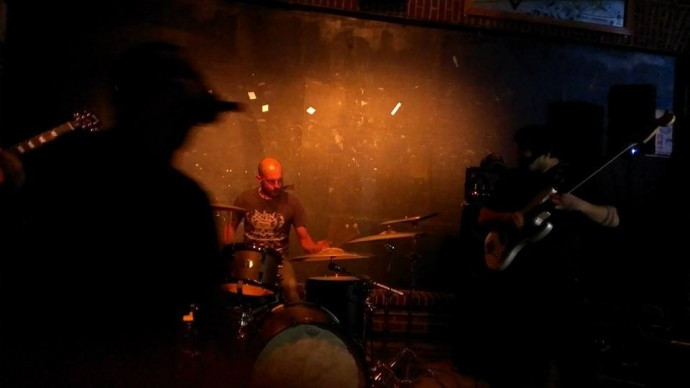 Ultimately this is the kind of record where the music is so complex, jarring, and unpredictable, that attempting to do a track-by-track review or to dissect individual tracks is pretty pointless. It’s an intense experience that insists on being listened to intently, as opposed to being played while doing anything else besides headbanging violently and attempting to destroy faces and eat light bulbs.

All of the band members’ performances are highly impressive and fiery, from the schizophrenic and racing vocals, with John Nelson seemingly screaming and growling his way into a coma or grave, to the frenzied and precise guitar histrionics of sole guitarist Cole Leonard and his seemingly endless supply of killer riffs, to the crucial and hyper-fast bass guitar presence of Chad White. And without a doubt, the drumming performance on Shadowbreather by Chris Zugschwert would make most drummers blush. This guy is a fucking machine, a machine sentient enough to have creative flair and interesting patterns aplenty.

The Crinn are right up there alongside Psyopus in terms of intensity and they are one of only a handful of  groups who transcend merely imitating The Dillinger Escape Plan, by adding their own legitimate progression to what influenced them musically. With Shadowbreather, they’ve taken an interesting risk in adding psychedelia to their sound, but they make it work incredibly well.

What I’m really trying to say is that you really need to hear Shadowbreather, even if you aren’t typically a fan of this style. This record rules!

The Crinn are on Facebook at this location. You can pre-order the record here at their Bandcamp for $7:

And you can now listen to a full stream of the album at Metal Injection: