So, of course I decided that I needed to include some metal from Chile to accompany the photos and videos you’re about to see. I did dome searching through the NCS archives and discovered that in just the last 18 months we’ve written about more than a half dozen Chilean bands. I’ve collected songs from each of those bands, plus a couple of others. For a change, I’m not going to write any florid descriptions of the music, but just provide the streams and some links in case you want to explore further. All the music is excellent — volcanos aren’t the only things that unleash hell in Chile. 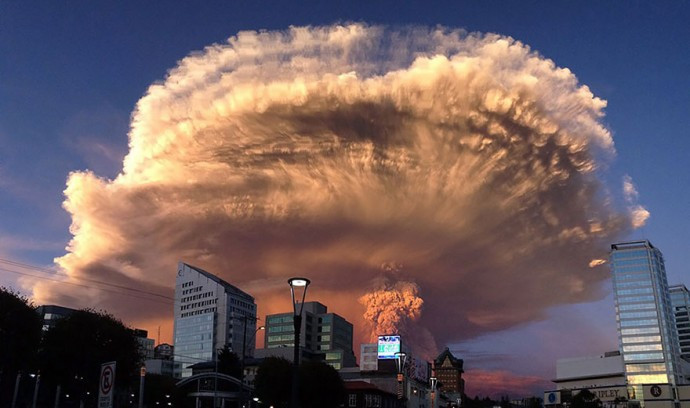 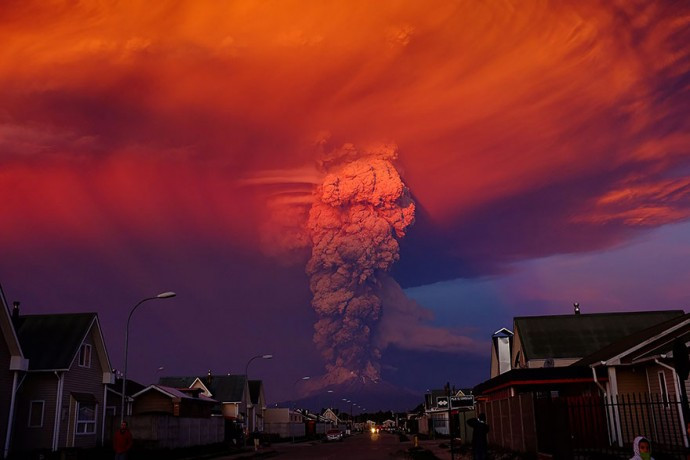 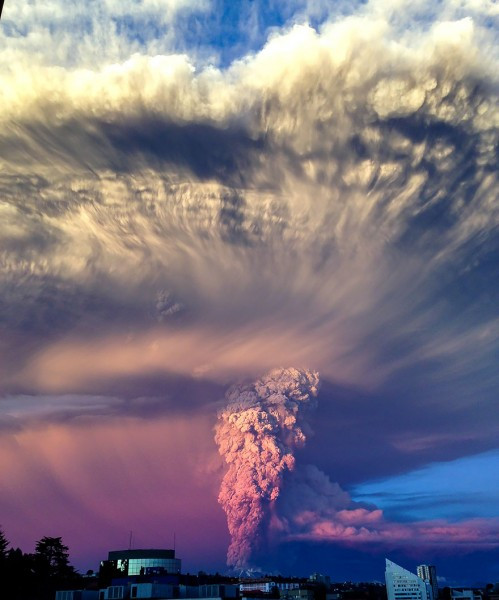 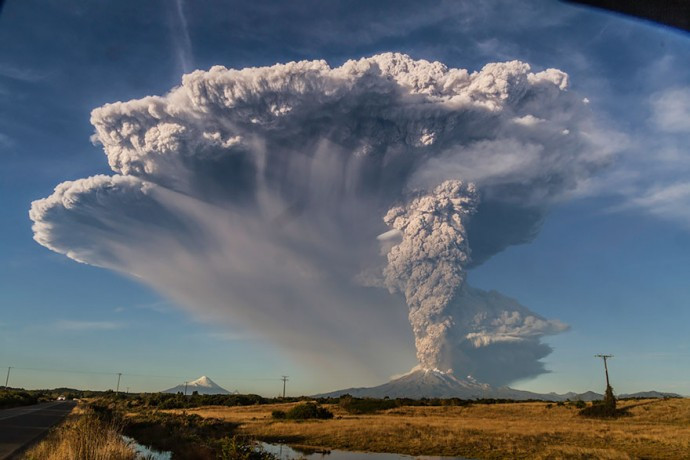 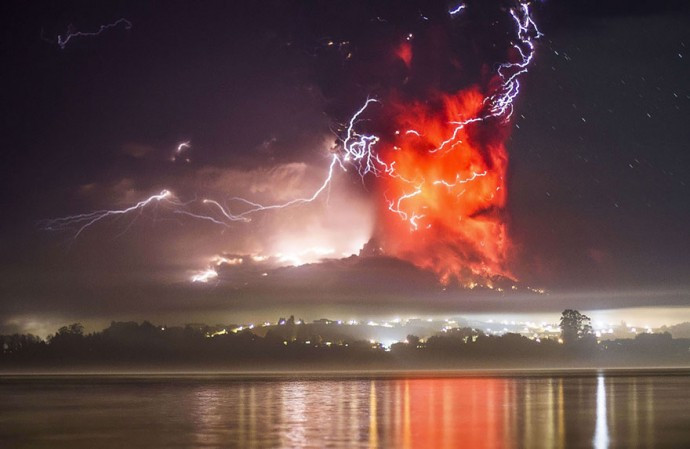 AND NOW FOR SOME CHILEAN METAL… (and if you’ve got other Chilean bands to recommend, please leave names and links in the Comments)

LVXCAELIS
(new album The Watchers coming in May from Lamech Records — the songs below are on that album)
https://www.facebook.com/pages/LvxCælis/234104389943005

NAR MATTARU
(new album Ancient Atomic Warfare is coming this spring from I, Voidhanger — the song below is on that album)