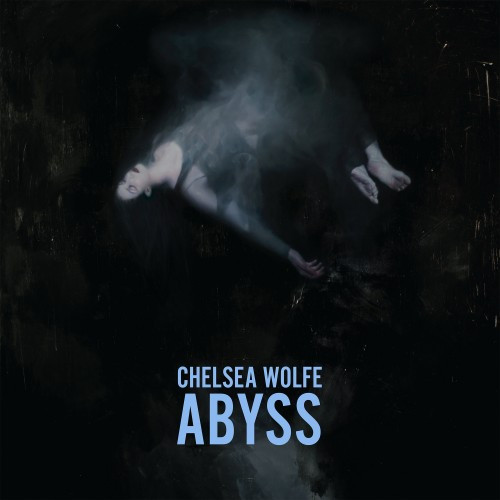 Oh what the hell, even though it’s well past the time when we usually stop posting, I think you should listen to this new Chelsea Wolfe song, the name of which is “Iron Moon“.

My NCS comrade BadWolf told me about the song; there was a lot of heat coming off him when he did.  He has talked my ear off (actually, both of them) about Chelsea Wolfe over the last year or two. He lusts after her music (and I think her as well) with the fervor of a true zealot.

I do understand the attraction(s), but I have a pretty simple, one-track mind when it comes to music. In general, if it’s not incinerating (and “Iron Moon” isn’t that), it needs to be very heavy or very terrifying. “Iron Moon” gets pretty close to both of those comfort zones. 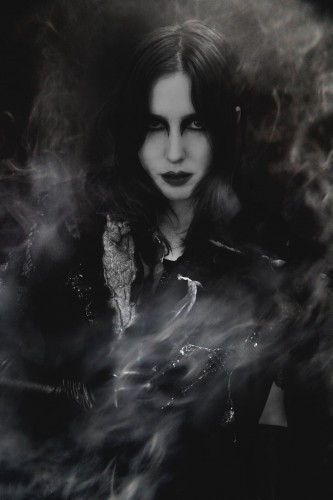 It’s an Exception to our Rule, but Wolfe’s voice is precisely part of what made this song reach out and grab me — though that’s only part of the story. The rest of the story is the song’s stunning juxtaposition of loud and soft. (Look at the volume bars in the Soundcloud player below and you’ll see the evidence of what I mean even before you press play.)

The riffs in the loud parts, when Wolfe wails like a banshee, are goddamn titanic. And the soft parts, when she croons in something just above a whisper, are shiveringly spooky.  (I don’t think “shiveringly” is a word, but it should be). It’s definitely the heaviest Chelsea Wolfe song I’ve heard yet — she already nailed the spooky, doomy stuff a long time ago.

“Iron Moon” was co-written by Wolfe and Karlos Ayala. It appears on her forthcoming album Abyss, and the song premiered at Rolling Stone, where you can read a lot more about the song and the album.

Abyss is due to drop on August 7 via Sargent House.