The new one incorporates film of the band performing on their European tour last summer, new performance footage shot by Jeff Grindstopher, some of the excellent artwork that Gary Ronaldson (Bite Radius Designs) created for the album, and a creepy narrative about a group of Zodiac-style killers.

Fun fact: According to David Hall, during the filming of the Zodiac cult in a field “a concerned citizen called the police and reported ‘a bunch of big, masked dudes in a field wearing crosses are up to no good.’  At least the cops had a sense of humor about it when they showed up.” 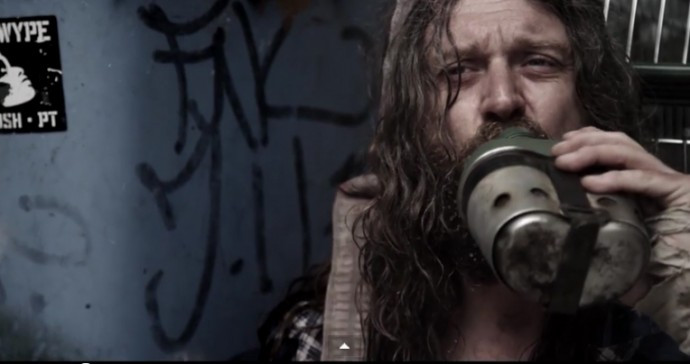 Now we’ll move from the creepy to the hilarious. This next video was directed by Dan Farmer and produced by Farmwalker Films for a song called “Home Is Where the Gutter Is” by Australia’s King Parrot. The song will appear on the band’s next album, Dead Set, which will be released in NorthAm by Phil Anselmo’s Housecore Records.

If you read the lyrics for this song, you’ll see that they include some serious messages about respect for homeless people. The video, on the other hand, is played for laughs — even the violence in the episode of retaliation that predictably closes the video is over the top. 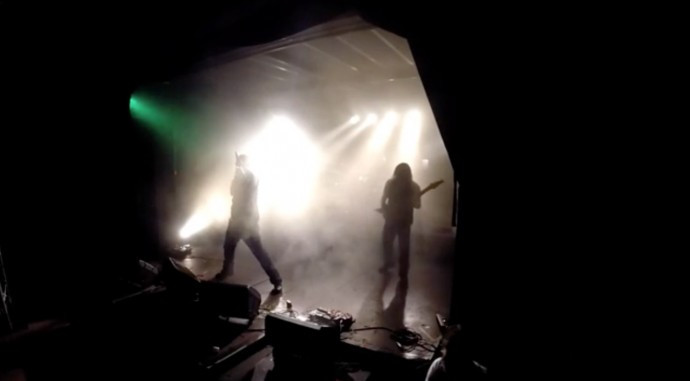 “Alonist of the Alone” is the seventh track on Cobra Verde, the superb album by Italy’s Hideous Divinity released last year by Unique Leader. We spilled a lot of favorable ink about that album leading up to its release, and “Alonest of the Alone” is one of the best tracks in a uniformly solid collection of songs. It’s also now the subject of a stunning live performance video shot in Seregno, Italy, at the Honky Tonk on April 17, 2015. Prepare to have your earholes eviscerated with the accompaniment of a very cool light show.

The cover of the forthcoming second album, Settler, by New Hampshire’s Vattnet Viskar is based on a photograph of Christa McAuliffe, the schoolteacher who was aboard the Space Shuttle Challenger in 1986 and lost her life when it exploded 73 seconds after launch. There’s a story behind the photograph and how and why it became the basis not only for the album cover but also for the music on the album — and you can read it at Stereogum, where the following video premiered yesterday (here).

The video was made by Josh Graham (ex-Neurosis, Soundgarden), who also made the video for “Breath of the Almighty” from the band’s first album, Sky Swallower. The music in this video is the premiere of the new album’s title track. It’s both savage and memorable, with a sweeping, melancholy melody that flows through a high-intensity sonic assault. Sky Swallower was excellent, and judging by the title track, Settler is going to be a worthy successor.

Settler will be released June 16 in North America by Century Media (and on June 29 in Europe). 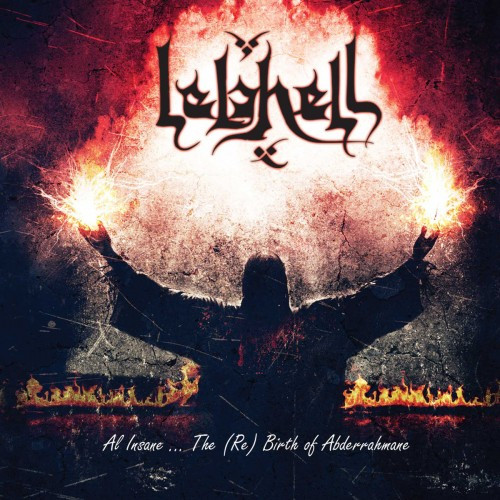 I found out about Lelahell via a recommendation from the Moroccan band Agurzil, whose new single was the subject of a post I wrote about a week ago. Lelahell are from neighboring Algeria, and they released the following video at the end of March. It’s for a song called “Kalimet Essir”, which appears on the band’s debut 2014 album Al Insane…The (Re)Birth of Abderrahmane (released by Horror Pain Gore Death Productions).

Though I haven’t yet heard all of Al Insane…, this song is a vicious, swarming, turbocharged, dynamic death metal assault that begins with a truly impressive prolonged howl and includes a serpentine melody that’s redolent of the region that Lelahell calls home. I’m digging this a lot.