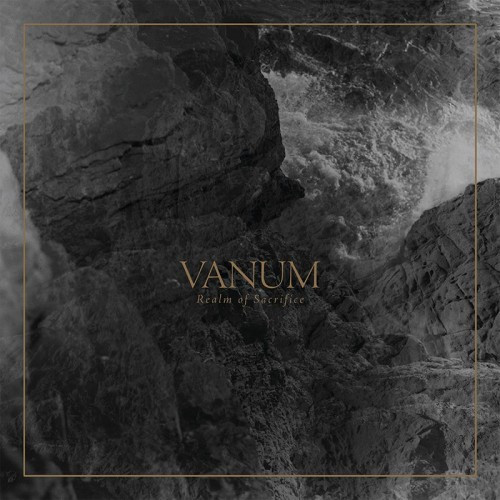 I paused in my wanderings to hear this new song from Vanum based on the disclosure that the band consists of K. Morgan of Ash Borer and M. Rekevics of Fell Voices, Vorde, and Vilkacis. All those bands are quite good in my estimation, and so I was curious to hear what the union of these talents had produced. Profound Lore must have been intrigued, too, because they’re releasing Vanum’s debut album Realm of Sacrifice in June (digital and CD), with vinyl coming later via Psychic Violence.

The album apparently consists of four long tracks, and one of them — “Realm of Ascension” — recently went up for streaming. Despite the prolonged ear-piercing shriek of feedback that launches the song, it’s well-worth hearing. The fuzz-coated, vibrating central guitar melody, which moves in heaving waves, is bright and beautiful (at least that’s how it inspires me), and the propulsive drumwork and caustic vocals add to the music’s vibrancy. The sombre dual-guitar interlude that comes past the half-way mark is also quite memorable and affecting.  All in all, a moving piece of melodic black metal.

By the way, it appears that Vanum is not a one-off or side-project, but instead will tour and perform live, and plans to record further albums. 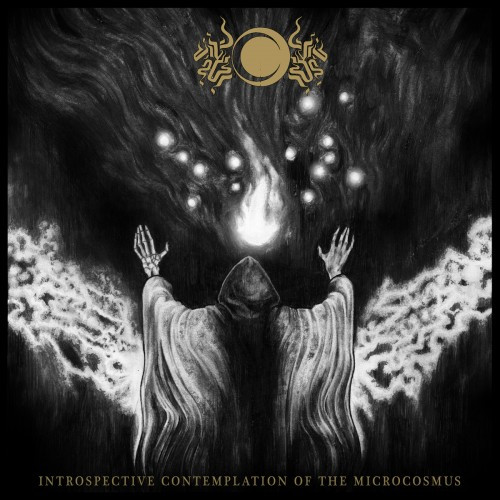 Hadit are a two-man band based in Varese, Italy, whose debut album Introspective Contemplation of the Microcosmus will be coming our way from Caligari Records. To help pave the way for the album, the band have made a single from it available for free download on Bandcamp. That song’s name is “Interlude Meditation After the Desolation”.

Don’t be misled by the use of the words “interlude” and “meditation” in the song title. If this really is an interlude and/or a meditation, in the conventional sense of those words, I shudder to think what must lie on either side of it in the album’s running order. This is a rumbling, jolting, scathing death metal tank attack with potent riffs, pleasingly necrotic vocals, and a thoroughly morbid off-pace segment in the middle that should get your wobbly head banging. An excellent offering of chaotic death worship. 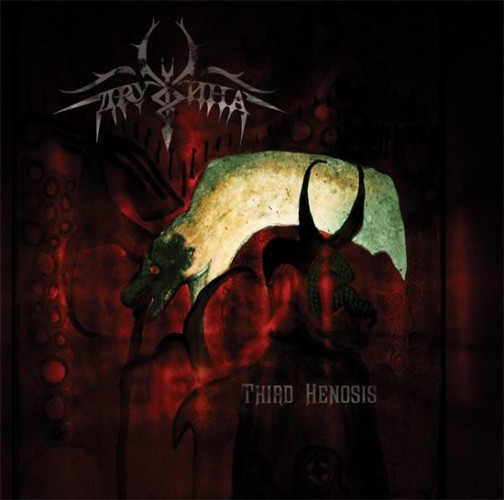 Druzhina are a multinational pagan metal band (two Russians and a Frenchman) whose third album Third Henosis will be released on May 14. I haven’t yet heard the album, nor either of the group’s first two full-lengths. What I have heard is a song from Third Henosis named “Breath of Kronberg”. The shimmering keyboard melody in the song is both heroic and melancholy, and it’s easy to get carried away by its panoramic ambience while the bass-and-drum rhythms move the song ahead with galloping energy and the jagged, impassioned vocals provide a serrated edge to the music.

Third Henosis can be pre-ordered from Gateway Music here or digitally via Amazon mp3. 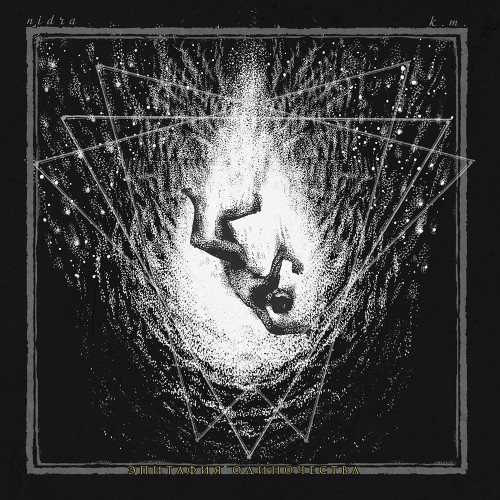 Epitaph of Solitude is the name of an LP-length split that will be released by the Russian label Casus Belli Musica on May 25. The two Russian bands participating on the split are Nidra and K.M. One song from each of the bands has been made available for listening on Bandcamp, and the one I want to recommend for the final item in this post is the first of Nidra’s three tracks, “Pathways of A Dream (Kali)”.  And by the way, this isn’t because I don’t think the K.M. song is worth your attention — I just haven’t had time to hear it yet.

If the slow, booming drum progressions, the exotic melody, and the strong clean vocals in the song’s opening minutes don’t hook you, I’ll be surprised. But if they don’t, wait for the titanic riffs and gargantuan chanted growls that soon come into the song. When the lead guitar picks up the melody and slowly weaves elaborations on it, the hypnotic effect of the song grows even stronger. In short, this is a really fine offering of dark, doom-influenced metal… and man, those drums!!

Epitaph of Solitude can be ordered at the Casus Belli Musica Bandcamp page, here: