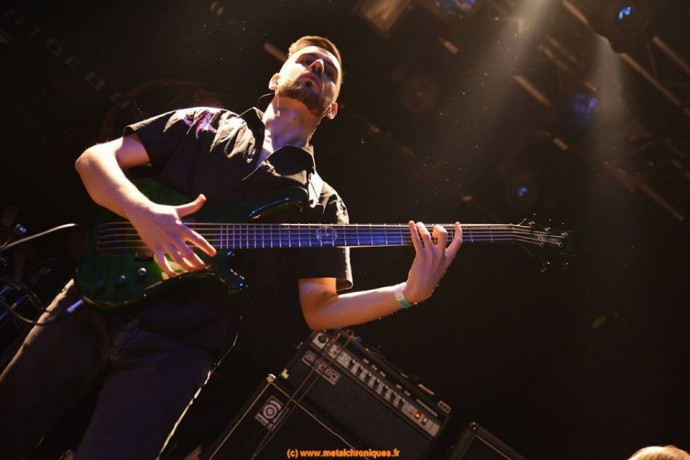 There’s a new play-through video for one of the best songs on Hideous Divinity’s latest album, Cobre Verde. The song is “The Alonest of the Alone”, and though you may be expecting a guitar or drum video, because most people seem to find more sex appeal in those things than a play-through on the humble bass, this is A BASS VIDEO.

I’ve always really liked the bass track in this song, and it’s well worth becoming the subject of a play-through. Kudos to Stefano Franceschini for doing this. He looks so calm. 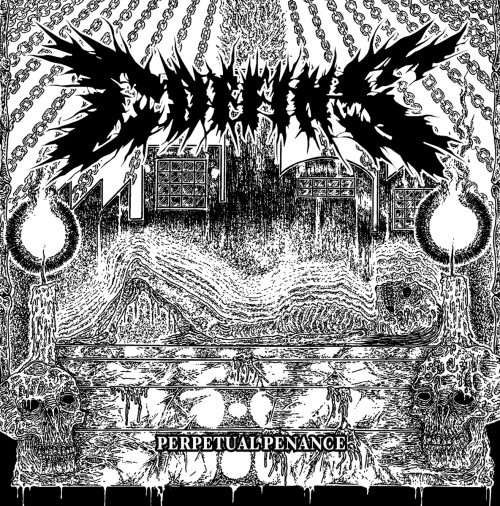 Thanks to a feature at DECIBEL today, I learned that Horror Pain Gore Death Productions has rounded up a collection of rarities, demos, and collaborations by Japan’s awesome Coffins in a compilation entitled Perpetual Penance. It comes out on June 9, and DECIBEL is streaming four of the tracks here. They’re worth hearing:

One more track (“Reborn”) is streaming on Bandcamp, where the comp can also be pre-ordered, and so I’m including that stream below. 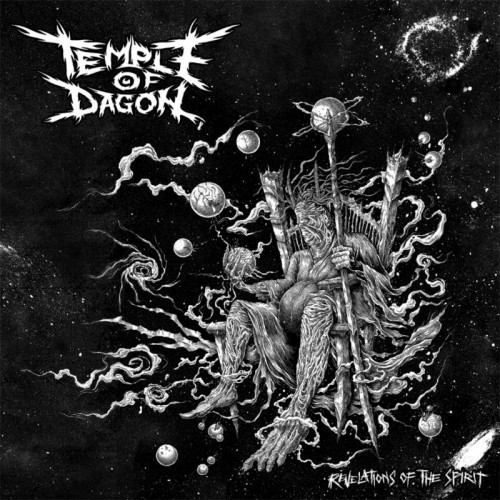 Since I’m doling out links to other sites, I might as well add one more.

Invisible Oranges has premiered a song named “The Wandering Spirit” by a death/crust band named Temple of Dagon that’s goddamn slaughtering. The track comes from their new EP Revelations of the Spirit, which is due for release both digitally and on 10″ vinyl on June 9, 2015, by Black Voodoo Records.

I want to repeat: This track is goddamn slaughtering. It’s a rampaging demolition zone of jackhammering chugs, steamrolling percussion, and heartless roars. The tone of this thing is massive — and filthy — and apart from the sheer brute-force compulsiveness of the track, it includes some damned catchy riffs.  I urge you to go here and get flattened: