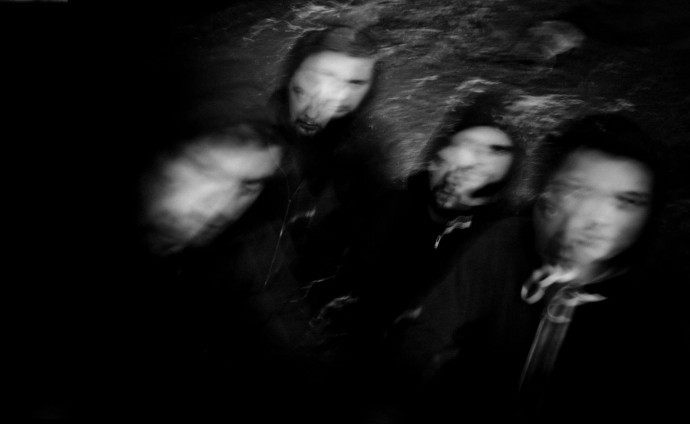 I’m now in Texas at the beginning of a two-week grind for my fucking day job. On yesterday’s long flight here I had wi-fi, which was good enough for me to find lots of new music that I wanted to hear but not good enough to actually stream the songs. I was occupied last night and couldn’t listen to anything then either. And this morning I only had time to listen to one new song before having to leave my hotel.

The song I randomly decided to check out came in the form of a music video. It’s called “Spewing Gloom” and it’s from an Icelandic band named Shrine. The song will appear on the band’s forthcoming debut album Unortheta. 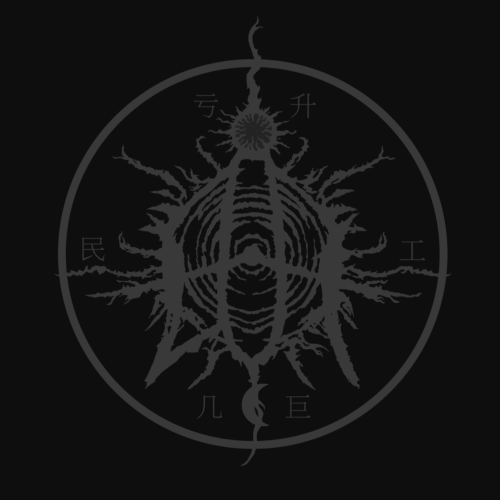 It turns out that Shrine is the new incarnation of a band named Gone Postal that we’ve written about previously at this site, going all the way back to May of 2012 (here) and including a December 2012 interview in Iceland by our friend Gemma Alexander (here). As far as I know, the band still shares a guitarist (Nökkvi) with the fantastic Icelandic black metal group Svartidauði.

“Spewing Gloom” is an excellent song, a blending of stylistic ingredients from black metal, death metal, progressive metal, and post-rock. The title is well-chosen, because the song does indeed create an atmosphere of overhanging gloom that becomes more oppressive and ominous as the pace of the song eventually begins to slow. But at the outset the music is also fierce and furious, with racing riffs and weapons-grade drumming. And throughout, the vocalist vents monstrous roars and a few hair-raising shrieks, which deepen the atmosphere of otherworldly threat.

The video is a studio performance of the song, and I had fun watching it — and hope you do, too.