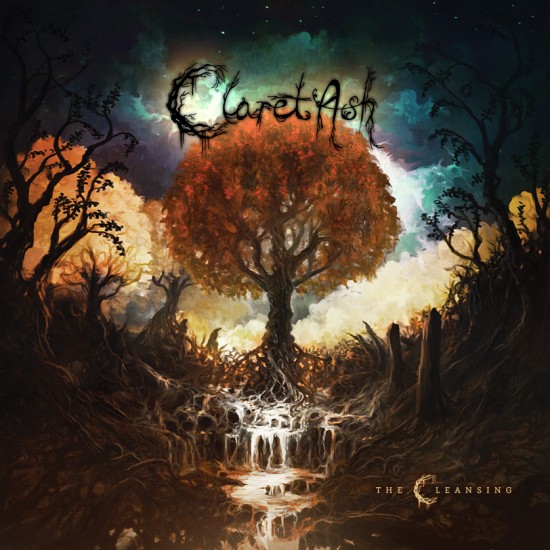 Although I’m on the road for my fucking day job, I found more time to myself last night and this morning than I expected. Of course, I used that time to blog like a maniac — so, we will actually have a mammoth amount of content on our site today, beginning with this collection of new music I’d like to recommend. The songs are all quite different from each other, but most of them have some connection to the realms of black metal.

Claret Ash, from Canberra, Australia, have recorded a sophomore album named The Cleansing, which will be released on July 8. Yesterday the band revealed the album’s cover art and a new song named “Desolation of A Pierced Soul”. The album cover was created by one of my favorite metal art talents, Sam Nelson (Stigma), and I think it’s wonderful. So is the new song.

The music succeeds both in creating a bleak, blasted atmosphere and in firing all the neurons in your brain with an attack of ferocious riffs that jab like jackhammers and grind like concrete saws. The music’s exotic melody slithers through the thundering drumbeats and destructive riffs like a cobra, while the vocalist vents his fury in an array of feral growls and howls. A really enticing teaser for this new album.

The Cleansing is available for pre-order now at Bandcamp (linked below), and the pre-order will get you an immediate download of “Desolation”. 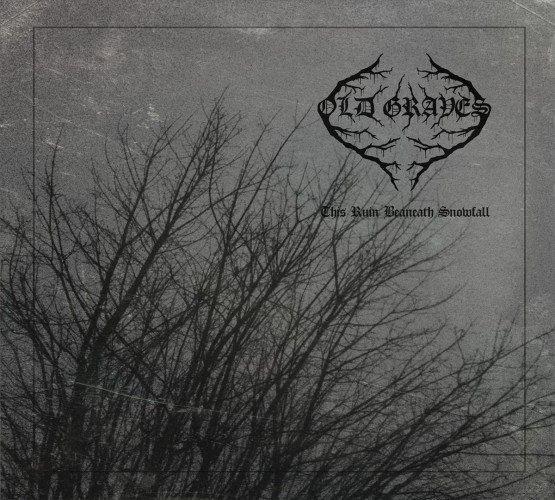 Old Graves is a one-man project from British Columbia that’s on the verge of releasing a second EP, entitled This Ruin Beneath Snowfall via Naturmacht Productions. Because I’ve bought music from Naturmacht in the past, I got an alert from Bandcamp yesterday that the EP’s second track, “Dawn Treader”, had been posted to the EP’s Bandcamp page.

“Dawn Treader” is a wonderful piece of music that hooked me within the first 15 seconds. At first, it’s slow, lush, atmospheric black metal with a sorrowful air and a hypnotic effect that only grows as the sweeping tremolo chords are repeated, over and over, and a flickering lead guitar refrain appears. Eventually, the music begins to blast and race, but remains entrancing, all the way to the wonderful acoustic guitar outro.

This Ruin Beneath Snowfall will be released on June 28 and can be pre-ordered here: 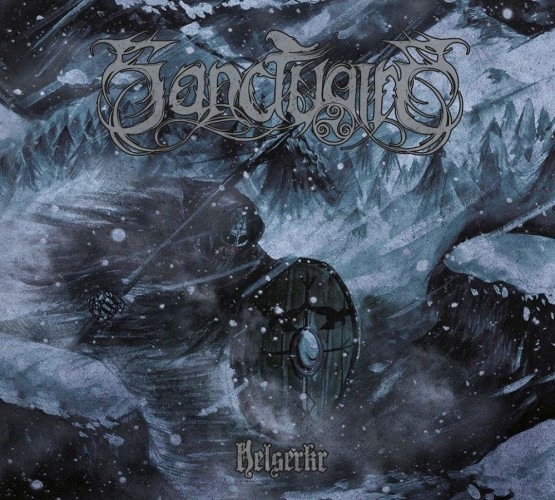 Staying within the realm of one-man projects from the Great White North, the next song is by a Quebec band named Sanctuaire. The song initially caught my attention (after seeing a link to it on Facebook) because of the cover art from the album on which it appears.

The album’s name is Helserkr. It was released in April of this year and it appears to be a compilation of two previously released Sanctuaire demos. The song I heard is “Gardien du Nord”. Like that Old Graves track, this one also hooked me within seconds. It’s an excellent blend of the savage and the sublime, with grinding, slashing riffs and a bestial vocalist, but with a rippling lead-guitar melody that gets the blood pumping and roots itself in the memory.

The music reminds me of certain Northern and Central European pagan metal bands of whom I’m a big fan. I’m looking forward to exploring the rest of the album.

I’ve included a stream of the song below, but the entirety of Helserkr is available on Bandcamp: 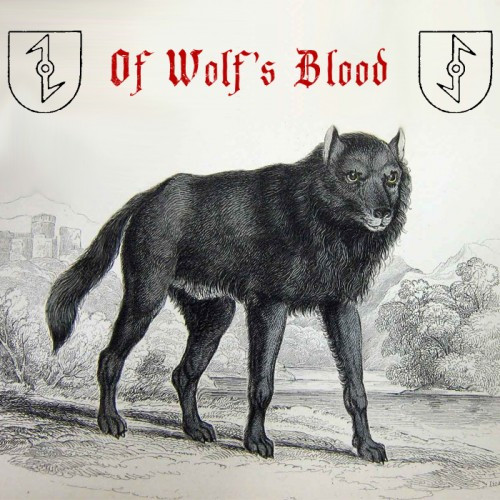 Vlk are a two-man band from Chicago, and beyond that I don’t know much about them. I’ve even forgotten precisely how I came across this next song (one of my Facebook friends posted about it). They’re working on an album named Of Wolf’s Blood and last month they put a rough mix of the title track on Bandcamp as a “name your price” download.

To my ears, this comes across as a stripped-down fusion of punk and black metal, with a raw edge and damned catchy melodies to go along with the ugly, clawing vocals and the music’s feral energy and dynamic pacing. It rocks hard but it also includes segments that I’d dare to call atmospheric, and the drumming is also interesting (and definitely not “standard” black metal blasting). Cool song. 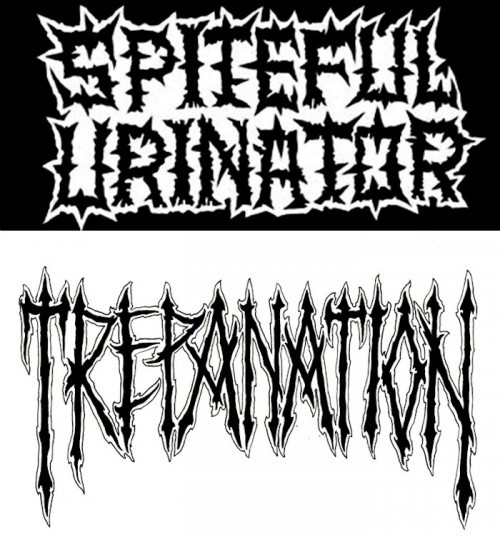 The last items in this collection are a couple of recently released tracks from a forthcoming split tape by two New Zealand bands — Spiteful Urinator and Trepanation.

Spiteful Urinator’s track, “In the Shadows of the Monophonic Jackoff”, is a d-beat marauder, crusty and vicious and pretty damned irresistible. The Trepanation track (“Primitive”) is less than a minute long, but makes a big impact in a short time. It’s distorted to within an inch of its life, ugly as sin, and electrifying (the vocals are goddamned horrifying, too). I think I have to have this tape.

The complete tape will include three tracks by Trepanation and seven from Spiteful Urinator, 10 minutes each side. It comes with an 8-page A5 booklet, a card wrap-around sleeve, and a download code for those who are tape-challenged. You can order it on Bandcamp or message the bands on Facebook