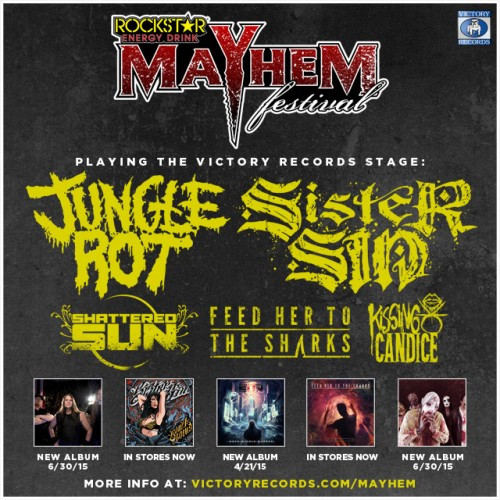 That hasn’t stopped me from following the news of every Mayhem tour. I eagerly await the line-up announcement each year and I eat up every fan footage video to hit YouTube as the festival carves a path of destruction from coast to coast. For 2015 the second stage has been dubbed the Victory Records Stage and features nine artists from the Victory roster. I was offered the opportunity to send a few questions to a handful of Victory artists as they prepared to hit the road. 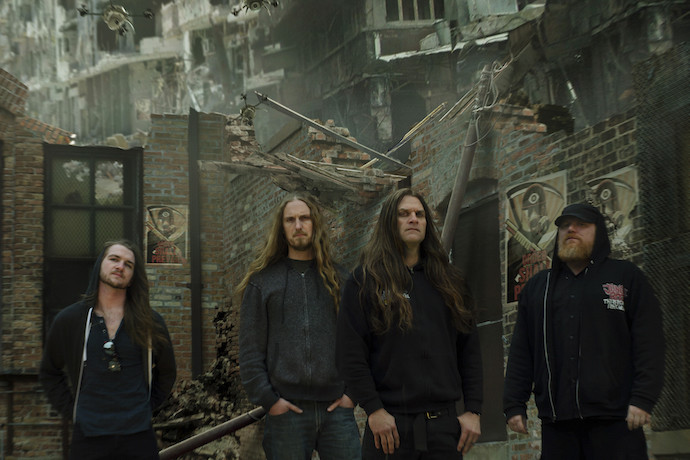 Geoff: Well for me, King Diamond, but I fear with the drives and check-in times that it will be rare for me to catch them. We all think Code Orange is going to be amazing.

Geoff: We usually hit up the ‘70s-‘80s top 40 it seems. Jimmy has the sweetest iPod and usually DJ’s the drives.

Geoff: We are definitely playing some songs from our newest album, with Victory Records, Order Shall Prevail (out June 30th). We also added a nice visual feature we hope everyone enjoys. Not sure if I want to give it away — shock and awe, ya know.

Geoff: We usually try to take little hikes, see what kind of mischief the locals can get themselves into. We also enjoy trying some of the local herbs. But I sense on this tour, sleep will be at a premium. I’ll most likely be napping. 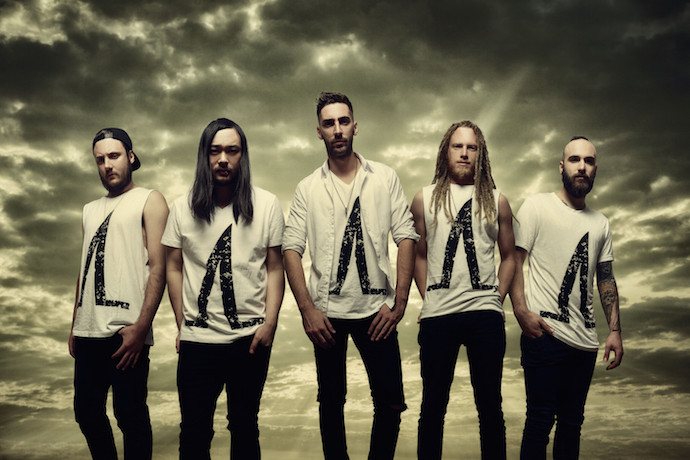 Kim Choo “Chewy” (guitar) of FEED HER TO THE SHARKS

Kim: There are so many to name! To be honest, we are not huge King Diamond fans, but we’ve heard that we simply can’t miss them! Other bands we will check out are The Devil Wears Prada, Whitechapel, our good friends Thy Art Is Murder, and of course all the bands from our Victory Records family!

Kim: I would say a lot of music that is as far away from metal as possible. Or we’ll probably just have “Uptown Funk” on repeat.

Kim: We are going to be showcasing the most dynamic and powerful set we’ve ever put together as a band, adding in some new tracks from our 2015 label debut album, Fortitude. This is our time to show America what we’re made of. You’re going to want to check us out, I promise!

Kim: Once all the serious stuff is taken care of (e.g., Setting up the merch tent, organizing gear, etc.) we’ll be hanging out, and just finding random fun things to do! We’ll probably invent some crazy game that we can play with the fans once doors open! It’s going to be killer meeting so many awesome metal heads! 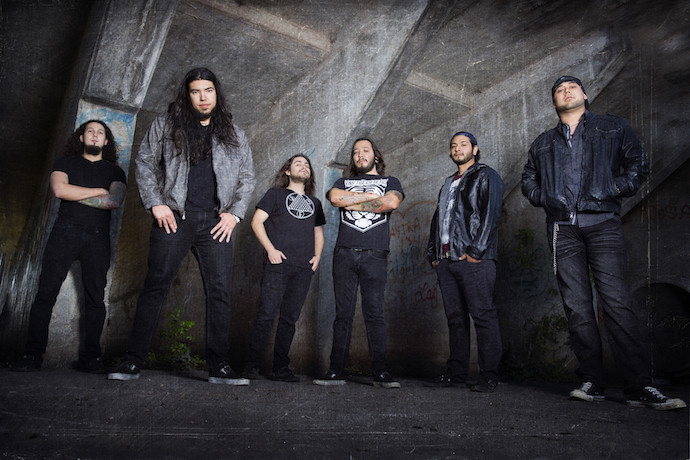 Jessie: Very much looking forward to seeing King Diamond every night on Mayhem. It’s too sick to know that we’re even on the same bill as him. I’ve heard great things about his stage production and live show, so that adds to the excitement and anticipation. Also can’t wait to see the sick licks that Andy Larocque is gonna deliver!

Jessie: I recently got hooked on the band Pvris (pronounced Paris). Their music is super-catchy, well-written, and to top it off, Lynn (the singer) has such an awesome voice — she inspires me to be a better singer. Other bands I’m currently obsessed over are Vola, Agent Fresco, and Daylight Dies.

Jessie: We’re gonna take out a few and add some new jams from the new album (Hope Within Hatred) to our set for this coming tour. We intend to rock out as hard as we can every night and we’re super-excited to show Mayhem Fest what we’re made of.

Jessie: Hang out around the van with the guys! It’s also a perfect time to work out and get ready for the set. Warm up my guitar chops as well. Maybe read a book or two! 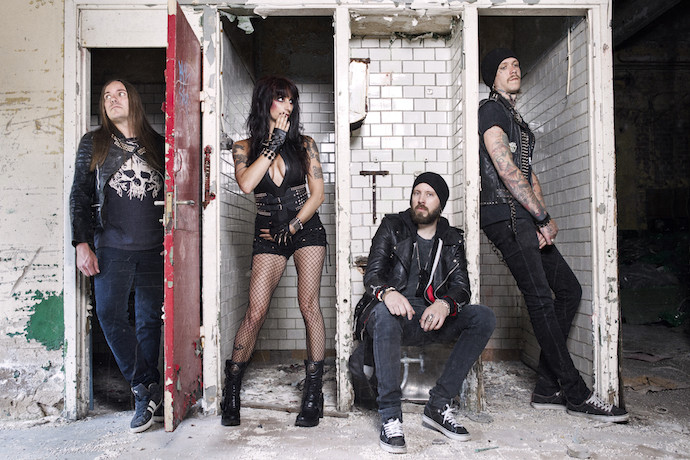 Jimmy Hiltula (guitar) of SISTER SIN
Derek: Which Mayhem artist are you most looking forward to watching when you’re not onstage?

Jimmy: To see Slayer will be epic!! I´ve loved them ever since I was a kid, so to be able to see their show every night will be mind-blowing to say the least.

Jimmy: It will be a lot of different stuff since we all have a broad spectrum of music. Probably a lot of thrash metal and older ’80s metal. It all depends also on what time of the day it is. For sleeping,  I personally like to listen to softer stuff like Pink Floyd or Type O Negative.

Jimmy: We will definitely play songs from our latest album, Black Lotus, and look into what other songs we can include to make the set list as powerful as possible. It’s very important to mix it all up properly with faster and slower songs to make it more dynamic for the audience every day.

Jimmy: I think we’ll just hang around, have a few drinks, or maybe taking showers. In other words, try to clean up from the day before haha!

If you’re lucky enough to live near one the Mayhem tour stops do yourself a favor and go! It’s an awesome, loud, decadent, and fun way to spend a hot summer day!