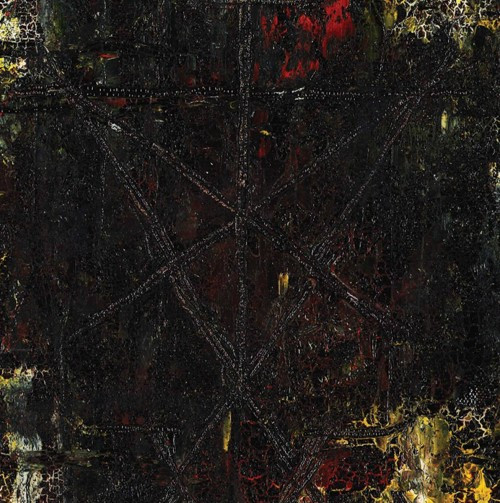 I think I’ve written about every release that Sweden’s Mordbrand have ever delivered, and not just because the band’s name means “arson”. The main reason is because they’re all so very good. The latest offering is a song named “Order of the Formless”, which appears on a split with the band Rite that’s been expected for a long time and is finally being released this month by Doomentia Records.

This new track is slower, grimier, and perhaps even more diseased than most of the band’s past songs. It’s a heavy Swedish-death-metal beast that drags, slithers, and groans as much as it pounds, with a shrill, demented, dissonant lead guitar melody that complements the massive bass-and-rhythm-guitar tone in the low end. You can feel the drum beats in your spleen, and the vocals are disgusting (in the best possible way). Bravo!

The new track is available for $1 on Bandcamp (linked below), and I’ve also seen the vinyl for sale at Iron Bonehead. Mordbrand say that they’ve got at least three more splits planned for this year. We’ll be waiting for them eagerly. And we hear that Mordbrand is also aiming to release a full-length album next year (their second, following last year’s excellent Imago). 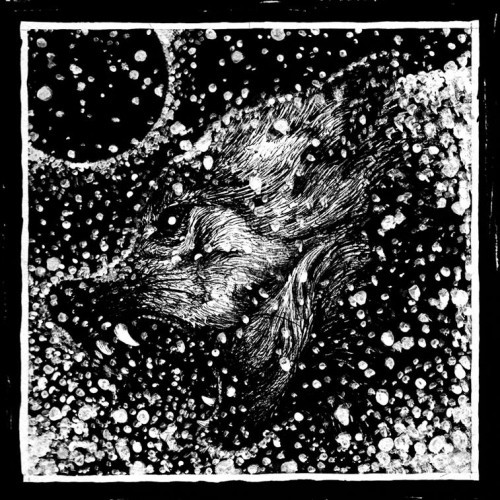 More than two years have passed since I last managed to write about Slidhr (in connection with the band’s album Deluge). Yesterday I discovered that Terratvr Possessions will be releasing a new MLP sometime later this year (entitled Extinguishing the Sun, I believe) and that the label has just uploaded a track from it named “Belief Burned As Incense”. And then, soon after that, I discovered that another track named “Spit of the Apostate” had made its appearance in March.

“Belief Burned As Incense” is ominous, otherworldly black metal, a song launched by huge, booming drum beats that soon begins to spin and slash like a cyclone. The drum performance  remains absolutely riveting throughout the song, and the poisonous guitar melody casts a pall of doom and malevolence that’s driven further home by the inflamed vocal tirades. A fantastic song that’s as electrifying as it is heavy.

“Spit of the Apostate” is equally good. At first it mixes furious blast-beats and double-bass thunder with slower, more methodical guitar chords. Later, the percussive fury slows and the atmosphere becomes even more grim and gloomy, before the racing begins anew. The deranged vocals are once again fiery hot in their passion, and the melody is a striking one that proves to be quite memorable.

I’m so damned eager to hear this MLP in its entirety, because these two songs are superb.

Slidhr began as a one-man project from Dublin, Ireland, but the band will be joined by members of Iceland’s Sinmara for a first-ever live performance at the Dissociative Visions festival at Saint Vitus bar in New York on July 24-25. There’s a hell of a line-up at that event, which you can peep here.

The last time we featured Plague Rider in these pages was a year and a half ago, when TheMadIsraeli included a feature about this UK band’s self-titled debut in one of his posts (here). The band now have a new EP named Paroxysm in the works, and a few days ago they uploaded one of the new songs to YouTube. The name is “Hydrophobe”

“Hydrophobe” starts slowly but accelerates into a head-whipping torrent of sound that’s unpredictable in its movement. It starts, stops, and turns on a dime, with spidery guitar work, a flashy-as-hell bass performance, and drumming that’s just as nimble and just as demented. And speaking of demented, the vocal roars and shrieks are as crazed as everything else in the song — as they must be.

This is technically demanding, experimental-styled death metal that should appeal to fans of bands along a continuum that includes the likes of Gorguts and Pyrrhon. I sure as hell like it!