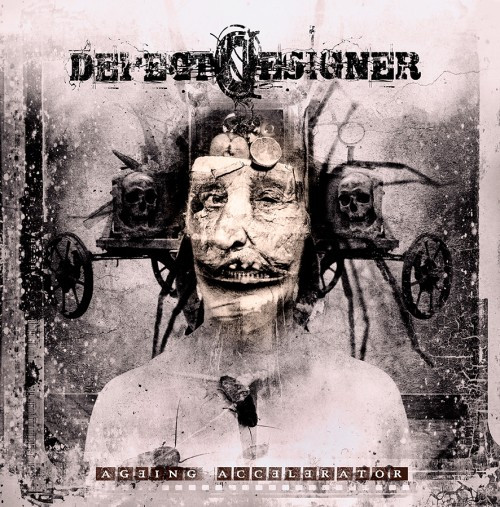 Too often, we forget about killer releases after a song premiere we enjoy has passed out of memory before the record itself drops. Granted, this is not always true for everyone, or for everything that is released, but it is certainly something I have noticed. Which is why we are here today to talk about Defect Designer in spite of writing about them recently here at NCS.

Some of you may recall the premiere we did just a few weeks ago for a song (“The Terrible”) from Ageing Accelerator just a few weeks ago. Nevertheless, as a refresher, here is a written reminder to check out this fantastic new Defect Designer record now that it has been released. 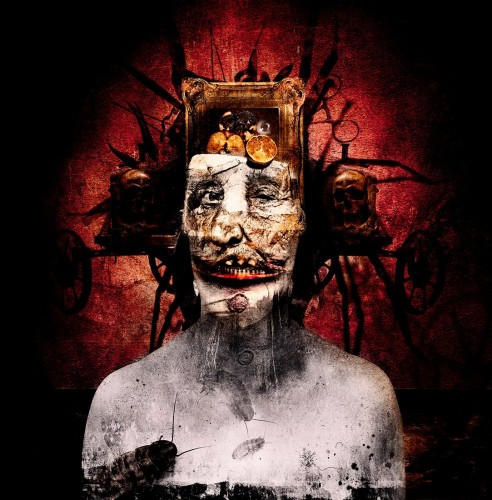 While I hate to re-hash line-up/biographical information, it is certainly worth briefly mentioning that the line-up for this group, as it now exists, is fucking insane, with members from Cryptopsy, Diskord, two people from SepticFlesh, and beyond. The culmination of their combined experience makes for a death metal record as eclectic and promising as you would hope from such stellar talent.

As far as the record goes, it’s hard to categorize it or compare it to other albums. It’s definitely the result of a unique mind, born from the twisted soul of its founder/songwriter and multi-instrumentalist, Dmitry Sukhinin. As he told me, he moved from Russia to Oslo, and in the process recruited a top-tier multinational line-up in order to make this record a reality, mainly because he felt strongly about the material at hand and desired to make it well-known amongst the death metal masses.

For that we should all be thankful, because as many killer death metal releases as there are every year, a lot of boring, copycat releases are crowding and diluting the field as well. A lot of bands will try to zero in on a very specific take on death metal, and proceed to beat that to death (pun potentially intended?) in pretty much the same way across an entire album. More often than not, that fails to capture my interest. Luckily, Ageing Accelerator draws from far too many death metal schools of thought, both past and present, to easily explain in words.

No two tracks here sound the same, and the inspired orchestral additions that grace many of the tracks (courtesy of Christos Antoniou (SepticFlesh)) combine wonderfully with the occasional progressive and experimental leanings present throughout.

Really, more than anything else, it’s the memorable riffing and the unorthodox-for-death-metal song structures that help make Ageing Accelerator the unique and infinitely replayable experience that it is.

The modern death metal scene is too often full of bands who hit the target in delivering all the things we enjoy about the style, yet the bulk of the substance behind it feels empty and lacking any unique characteristics. If you are looking for a record that sticks out above the rest, invest in Ageing Accelerator. I promise you will not be disappointed!