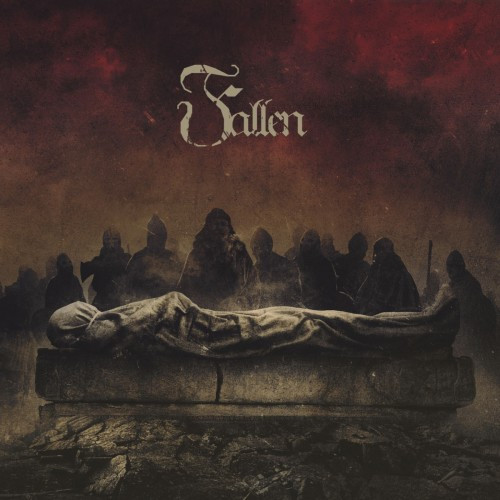 (Grant Skelton contributed the following prose, and I thank him for it.)

In a year that has already produced some astounding funeral doom (Shape Of Despair, Bell Witch, Foehammer) and a whole lot more around the corner (Ahab, Skepticism, My Dying Bride), I thought it fitting to bring attention to another entry in the sepulchral annals of funeral doom.

Fallen were a Norwegian side project of Christian Loos and Anders Eek (both members of Funeral) and Kjetil Ottersen (also of atmospheric doom trio Omit). Their first and only album A Tragedy’s Bitter End was released in 2004. The album title was perhaps an ominous foreshadowing of the band’s future, as Christian Loos committed suicide in 2006. That fact drives a weighted hook through the soul of the music, adding a downcast despondence to the listening experience.

The vocals, while clean, are sullen and low. They are dour and dreary, structurally resembling Gregorian chant at times. The journey is comparable to scaling a hill during a thunderstorm while dragging a tombstone shackled to each ankle.

Russian label Solitude Productions disinterred Fallen’s first album and attached to it 2 tracks that were supposed to appear on the band’s sophomore effort. “Drink Deep My Wounds” is an original, while “Persephone” is a Dead Can Dance cover. The compilation was released simply under the title Fallen. Stream it below on Bandcamp. Digital downloads are only $4.99. CD versions are available here. 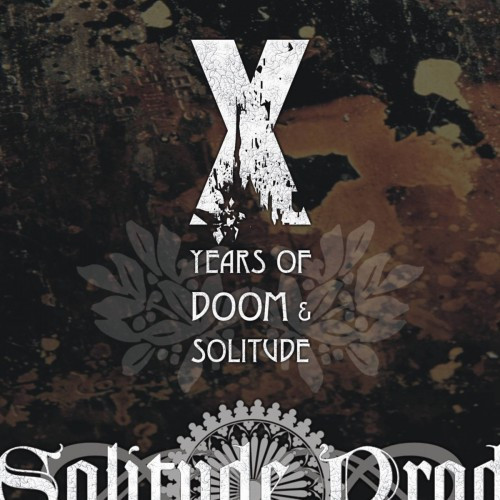 If that still isn’t enough doom to fill your chalice, then I entreat you to consider the following compilation from Solitude Productions. The X Years Of Doom & Solitude compilation features 220 (!!!) tracks from bands like Orphans Of Dusk, Evoke Thy Lords, Helevorn, Septic Mind, Doom:VS, and tons more. The comp is available as a Name Your Price download.

8 Responses to “FALLEN — AND A SOLITUDE PRODUCTIONS COMPILATION”