I had thought I was finished posting things on our site today and would turn to what we have planned for tomorrow. But then my friend MaxR (Metal Bandcamp) linked me to what you’re about to see and hear — the debut of a video for a new song by Finland’s magnificent Skepticism from their new album Ordeal.

The song’s name is “The Departure”. You listen, and it’s not difficult to imagine being transported beneath the vault of a dim gothic cathedral, with the light of candles flickering on your face in the chill breeze cast by the passing of lost souls. Matti Tilaeus’s graveled voice is as staggering as the huge, dismal riffs and the ponderous drum blasts, and Eero Pöyry’s keyboards are soul-shaking. It’s as grief-stricken and sorrowful as a cancer ward, but tremendously moving, and yes… beautiful. 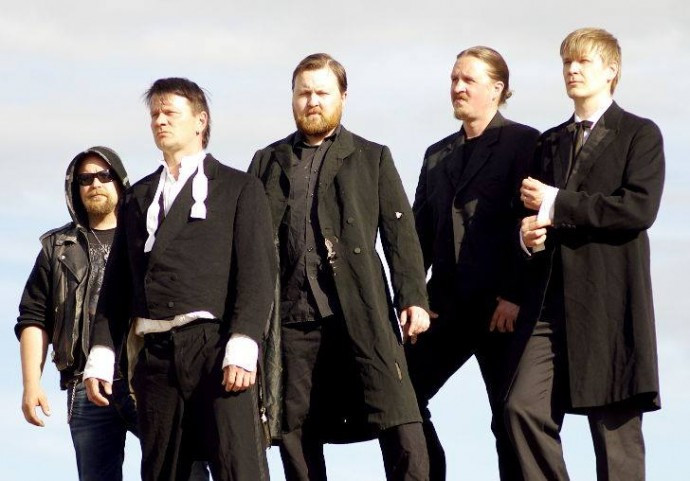 The video was shot and edited by Filmokratik. Ordeal is scheduled for release on September 18 by Svart Records.

7 Responses to “SKEPTICISM: “THE DEPARTURE””