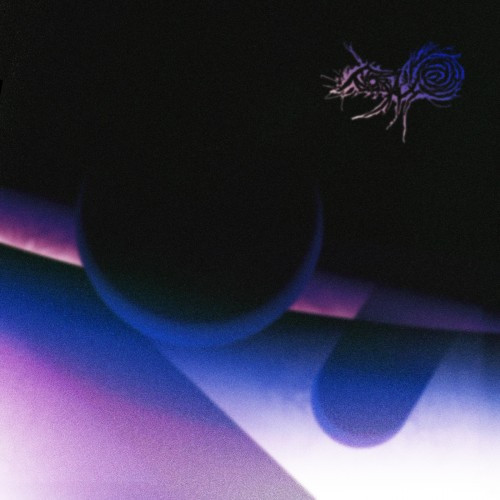 Last year I, Voidhanger Records released Phobos Monolith, the third album by the one-man California project known as Mare Cognitum, and now that very tasteful label has decided to reissue the band’s second album, An Extraconscious Lucidity, in remastered form and with cover art and layout by Max Loeffler. Originally released only as a digital download and as a limited CD-r, the album includes six tracks of atmospheric black metal — and we are now premiering the closing one, “Pulses in Extraconscious Lucidity”.

The song is absolutely electric — I can’t think of a better word for it. Even when the song slows in the final third of its significant length, it’s a gripping piece of music. 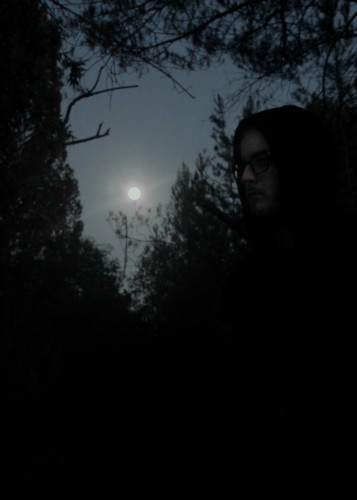 Until that finale, the racing guitars and rapid-fire drums burn like a meteor blazing through the atmosphere, carrying with them an intense and thoroughly memorable melody. And the song’s intensity is enhanced by Jacob Buczarski’s high, reverberating snarl.

At times, a second melodic line rises above the blaze, and it’s striking when it appears, as if to serve as a reminder that this hurtling object originated in a part of the cosmos far from our own. Even when the pace of the music finally drops below the red zone, it’s still spellbinding… and beautiful.

I, Voidhanger will release this new edition of An Extraconscious Lucidity on September 25 in a jewel-case CD edition with a 12-page color booklet, including lyrics. The track list is as follows: