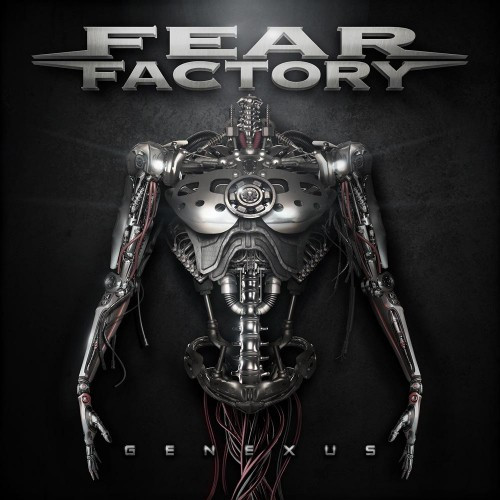 I’m a pretty standard Fear Factory fan. Soul of a New Machine, Demanufacture, and Obsolete are the best albums; Digimortal was a nu-metal sellout with some keeper tracks; and everything Dino-less is awful.

Mechanize was a monster comeback record, seeing Burton Bell and Dino Cazares return with fucking Gene Hoglan, and it rivaled their early material while bringing in the more thrash and melodic edge of Dino’s other band Divine Heresy.

The band’s last record, The Industrialist (which ONLY involved Bell and Cazares, according to the only album credits I can find) was good, but I didn’t find it living up to the momentum Mechanize had. 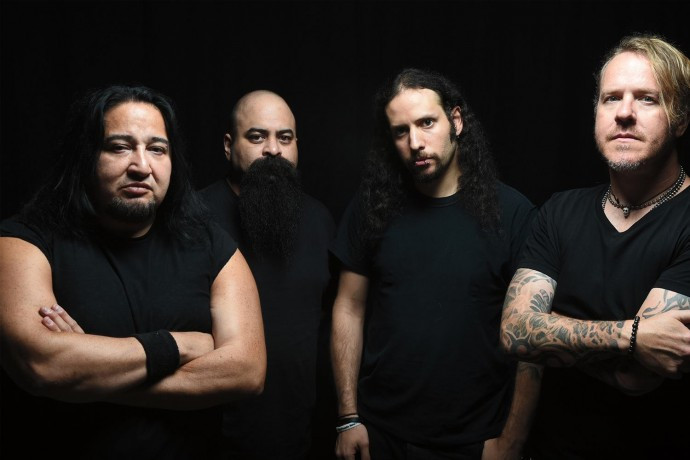 Genexus has been getting a lot of high praise. Most notable, in my view, are comments to the effect that this one is “the best since Obsolete“, and the semi-related “Obsolete Part 2” being thrown around quite a bit. Obviously, with statements like that, I had to check it out.

Genexus is pretty similar in style to Obsolete, that’s for sure. There’s a lot of use of synths and those giant choruses that Obsolete was known for, and it shares with that album the ability to be brutal and yet catchy to an almost pop-like extent.

There is, however, also a bit of Demanufacture here. Compared to Mechanize, Genexus might feel a bit primitive for some, going back to the guitar minimalism of note progressions driven by machine-gun rhythms as the primary method of riff delivery. I know that that’s always been a staple of the Fear Factory sound, but I think people familiar with the band as a whole will know what I mean when I say that. Demanufacture had a driving intensity to it that still sticks out from the band’s other output.

My review of this is gonna be pretty simple. It’s Fear Factory — it’s Fear Factory at the top of their game, and it includes some of their best songs yet. “Autonomous Combat System” may be my favorite Fear Factory opening track in recent memory. “Soul Hacker” has that “Edgecrusher” nu-metal bounce, but it’s stupidly memorable, and I’ll be fucked if that chorus riff and vocal melody don’t worm their way into your subconscious.

“Dielectric” and “Protomech” are classic Fear Factory tunes. “Regenerate” is a purely melodic thrash number that kind of breaks the mold, and the closing track “Expiration Date” has an oddly ethereal ’80s pop vibe going on, with some industrial tinges, making it one of my favorite closing songs by this band.

Everything else is good, too, but the album as a whole is pretty much junk food if you already like Fear Factory. You’ll eat this shit up like I did.

So pick it up if you like Fear Factory. It’s fucking good.