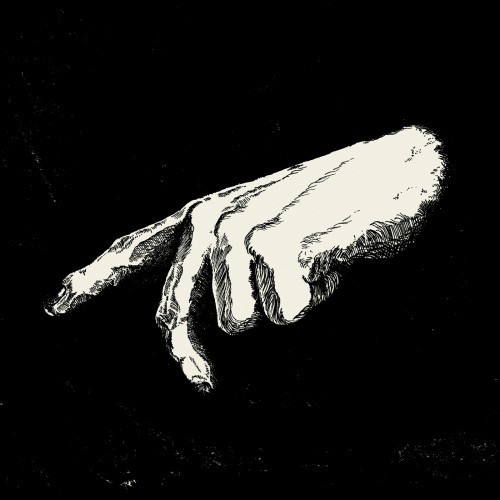 Last year, the British black metal band Funeral Throne released their second album, Threshold, through Exitium Productions in a very limited cassette edition. Now, Germany’s Blut & Eisen Productions will give the album a wider distribution on CD (and eventually vinyl), with an international release date of September 15, 2015. Today we bring you the premiere of Threshold’s fourth track, “Hypnotic Coils”.

Funeral Throne devoted five years of effort to the creation of Threshold and have explained that the songs commemorate specific times and experiences along a path of spiritual and musical growth. They also sought to avoid technical tricks of the trade such as drum triggering and re-amping of guitars in an effort to produce an authentic sound that would complement their effort to capture the “rebellion and truth” at the heart of “all true heavy metal”. 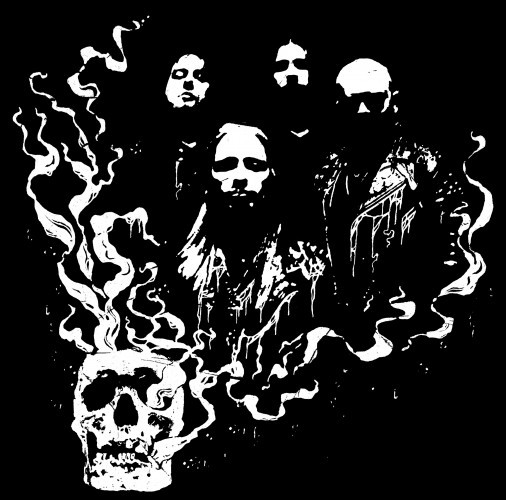 “Hypnotic Coils” is well-named. It begins moving with the ominous power of a slithering python, slow and dangerous, growing in intensity and speed as the song unfolds. It’s a dynamic piece of music that interweaves swarming riffs and blasting drums with booming stomps and hypnotic, spiraling melodies, soaring clean vocals with caustic howls, soft and eerie reverberating guitar passages with thundering assaults.

While there is clearly a backbone of black metal in the music, Funeral Throne have incorporated many other ingredients, drawing from classic heavy metal to death metal and much else besides. The result is a song with many layers that’s both a hell of a lot of fun to hear for the first time and also holds new discoveries with further listening.

Below you’ll find the track list to Threshold, links to the band and the label, and of course the song… which we hope you’ll enjoy as much as we have.