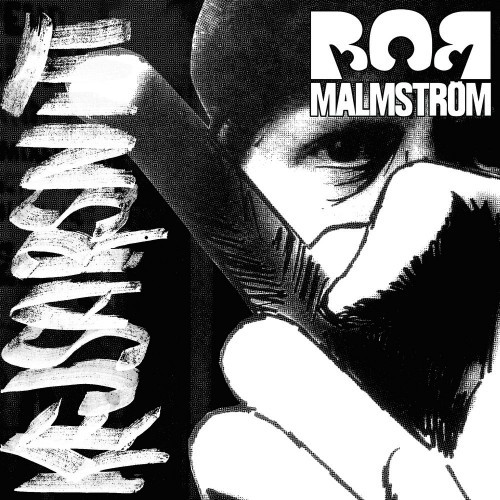 Well, it has been a long time since I last wrote about Bob Malmström on our putrid site. The first time I encountered these Swedish-speaking Finns was back in December 2011 (here) after catching their official music video for a song called “Eliten”, which was a kind of searing, headbanging, thrash/hardcore/punk onslaught, as rendered by a bunch of dudes in suits sipping champagne. The second time was in April 2013 (here) when the subject was a lyric video for the title track from their album Punkens framtid, which rocked so hard it nearly knocked me flat, though I somehow kept my feet despite bouncing around in a solo mosh pit of my own making.

But now I have a new excuse to enliven our site with some Bob Malmström insanity, because they’ve just released a video for a cover of a song called “Du kan lita på mig” (“you can trust me”). The song was the title track to a 1993 album by a Swedish singer/songwriter named Tomas Ledin. After hearing the Bob Malmström version, I listened to the original. It’s a bouncy, catchy, pop-py bit of fluff (as heard by my ears, which are scoured to a bloody mess by a daily dose of extreme metal and can now barely tolerate anything bouncy and poppy). I much prefer what Bob Malmström have done with the song — and not just because the video includes a lot of coke, whiskey, boobs, more coke, and hilarious English subtitles. 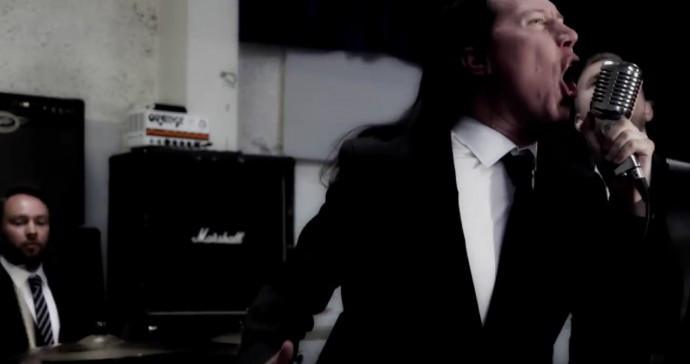 It takes a while before the song starts in the video — but trust me, you won’t be bored while you wait. You can watch the band members in their dramatic roles, immersing in vices. And when the song does start — trust me — it’s a short, sharp, snarling blast that will rock your reproductive organs off.

“Du kan lita på mig“appears on a new 7” Bob Malmström record entitled Kejsarsnitt, which can be acquired here. Enjoy the video below… in fact, I know you will enjoy it. You can trust me.

P.S. Below this new video you can find an earlier clip released in June, which includes the new single’s second track, “Jävla svenskar, jävla finnar“, along with footage from the band’s 2014 tour in China. Among other things, the video reveals that the band do in fact occasionally remove their suits, vests, and ties. The song, of course, is a bruising hardcore punk ass-kicker with a cool melody to go along with the beatdown.