I have many albums I badly want to review, and I had a fair amount of time this weekend to devote to that. So what did I do? I listened to new songs and EPs instead. I just couldn’t stop myself. The more I bounced around the interhole, the more good new stuff I found. I collected some of it yesterday (here), and there’s a lot more in this post — and with any luck, I might manage to write about some of those EPs I found before the day is out. Presented in alphabetical order by band name:

Okay, okay, I realize this first song isn’t exactly hot off the presses, since it debuted on August 5. But gimme a break, it’s by Grave, and anyone who knows anything about my musical tastes knows there’s no way in hell I’m going to miss writing about new Grave music.

The name of the song is “Redeemed Through Hate” and it will appear on the band’s next album, Out of Respect For the Dead, to be released by Century Media in October. It follows the Morbid Ascent EP in 2013, about which Andy Synn wrote a review in haiku:

Nobody does it better.

And that’s about as concise and accurate a summary as you’ll find. Few bands of Grave’s vintage are still producing new music, and fewer still are recording songs of such high quality. “Redeemed Through Hate” is a turbocharged assault of pure viciousness that segues into an off-pace interlude of dismal, morbid melody before finishing with a renewed maelstrom of ripping and tearing. Awesome. 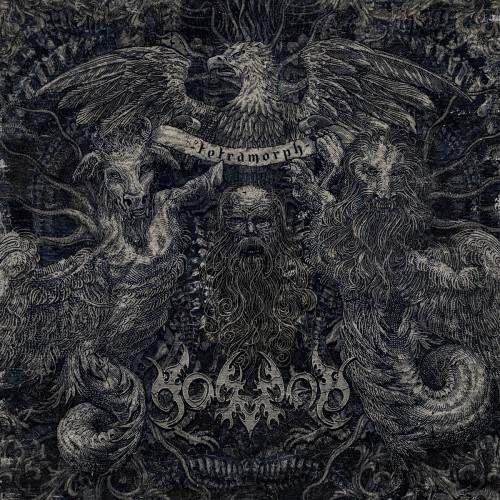 I nearly fell out of my chair when I saw this weekend that — at long last — Poland’s Nomad will be releasing a new EP. I was a ginormous fan of their last album, 2011’s Transmigration of Consciousness (which I reviewed here), so much so that I included a song from it on that year’s list of the Most Infectious Extreme Metal Songs (here). And it has been a long wait for something new, so long that I had completely lost track of the band.

Another reason I nearly fell out of my chair was the vision of the amazing cover art for the new EP (which is entitled Tetramorph). It was created by Michael “Xaay” Loranc , who was also responsible for the fantastic cover of the band’s last album.

The new EP is due for release on September 15 by Witching Hour Productions, and over the weekend the label began streaming one of the album’s four songs on Bandcamp. The song’s name is “Tetrawater” (the other three being “TetraFire”, “TetraWind”, and “TetraEarth”). It may come as a bit of a surprise to those familiar with Transmigration. It begins as a jolting, hammering, pneumatic affair but then transforms into an eerie, grim atmospheric piece (with hair-raising vocals). I can’t wait to hear the rest of this EP.

Nomad have also promised a new full-length by next year. Pre-order Tetramorph now at Bandcamp:

UPDATE: I just discovered that Nomad have also released a lyric video for this new song, so I’ve added it below. 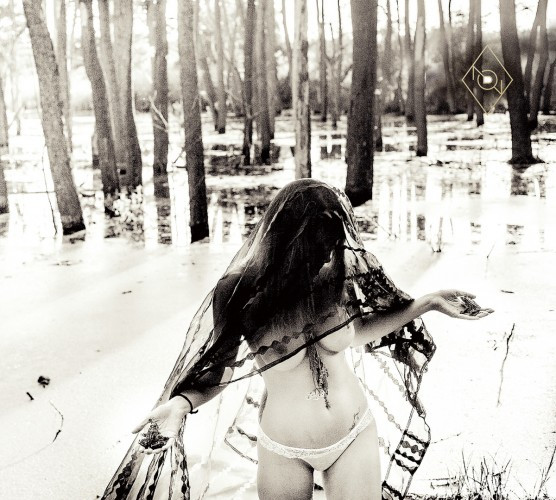 September 18 has been set has the release date for Diabeł, the seventh album by the Polish black metal band Non Opus Dei, and as in the case of that Nomad album featured above, Witching Hour Productions will handle this one, too.

In fact, I found out about this new album while browsing the Witching Hour Bandcamp page after enjoying the Nomad track. Something about the cover art caught my eye. Must have been that very attractive pair of… frogs. (That very eye-catching cover, by the way, is the creation of graphic designer Bartek Rogalewicz  (http://hellywood.net/).

Non Opus Dei have obviously been in business for a long time, but until this weekend I don’t believe I had ever managed to discover their music. That will definitely change, because the opening track from Diabeł that’s now streaming is really, really good.

You can pre-order Diabeł here: 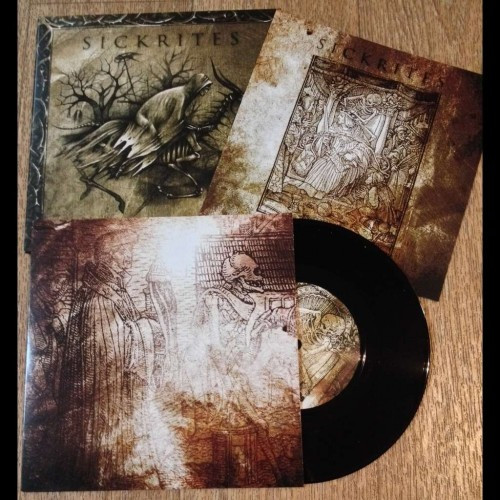 It appears that the Russian band Sickrites have a new two-song EP named The Deathscape Raids coming at some point this fall from Osmose Productions. I haven’t seen an official announcement, but yesterday a new Sickrites song named “Megiddo” surreptitiously appeared on YouTube, and I found it.

It’s heavy as hell and hellishly grim death metal, driven by a dismal swarm of alien riffing and the riveting clatter of a snare drum. It’s augmented by eerie keyboard ambience and pierced through with a couple of striking, supernatural guitar solos. And the vocals… the vocals are absolutely monstrous. Fantastic — and damned infectious, too.

After more snooping, I found that Sickrites uploaded a teaser for the EP a year ago. It includes not only a part of “Megiddo” but also part of a second song that also sounds killer. I’m including that teaser below, too.

More info about the new EP can be found here. 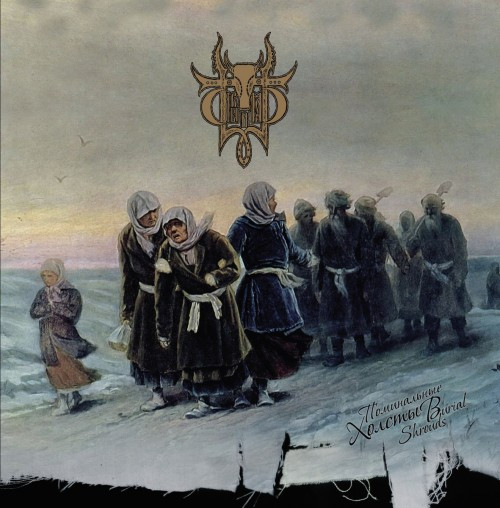 This one-man black metal band from Vyritsa, Russia, produced a fantastic album in 2014’s From the Dead Villages’ Darkness (it was preceded by three other full-lengths that I haven’t yet heard). And so I was surprised and excited to receive an e-mail alert from Bandcamp this morning that Avantgarde Music had created a page for a new Sivyj Yar album and released one of the new songs for streaming (though I later discovered that it premiered at Invisible Oranges last week).

The name of the new album is Burial Shrouds, it’s scheduled for release on September 14, and it’s now available for pre-order here:

The new song is “The Snow Shall Fall A Long While”. I suppose you could call it post-black-metal, music anchored by a rolling, rocking beat (plus some double-bass and blast-beat propulsion here and there) that includes the shimmer of guitar melody, ringing arpeggios, and impassioned vocal cries. It’s bright and exuberant for most of its considerable length, but grows dim, chilling, and hypnotic before it ends. 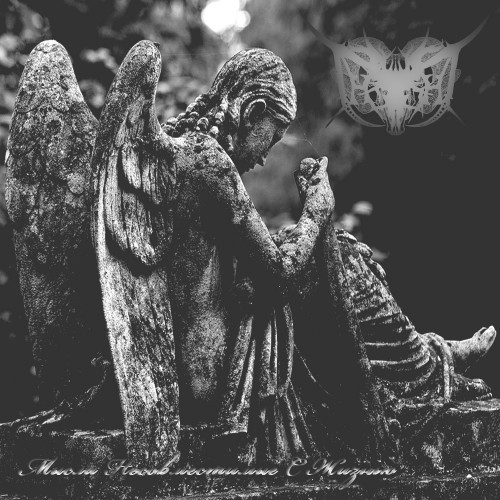 Through is a one-man black metal band from Shostka, Ukraine, that first took shape in 2013. Since then the band has released a number of singles and songs that appeared on splits, along with a couple of EPs. The most recent release, which appeared yesterday, is a single named “Мысли Несовместимые С Жизнью”.

At the start the melody is doleful and dissonant, with the pacing of a funeral dirge. While it grows more animated as the drums begin to hurtle and the savage, scarring vocals make their appearance, the atmospheric melody remains deeply melancholy and wistful — though quite beautiful. The music is sometimes discordant and agonizing, but the trilling lead guitar measures in the song have gotten firmly stuck in my head.

The song is available as a free download here: