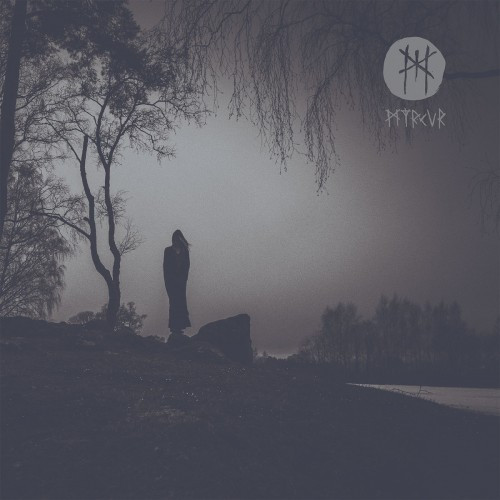 Let’s get this out of the way nice and early shall we? Yes, controversy (some groundless, some deserved) has certaintly dogged the name Myrkur since it first appeared on everyone’s radar last year. Barbs were thrown, aspersions were cast… mistakes were made. By both sides.

But honestly, I really don’t care about that. I’m not here to question or criticise anyone’s marketing strategy, nor am I prepared to wade into the sticky mire of “he said/she said” that made up a large amount of the internet’s reaction to the inevitable reveal.

No, all I’m interested in is whether Amalie Bruun, the head and heart and the soul of Myrkur, truly grasps the essence of Black Metal or not, and whether she has the vision and the execution to match her ambition.

Spoiler alert – she does. 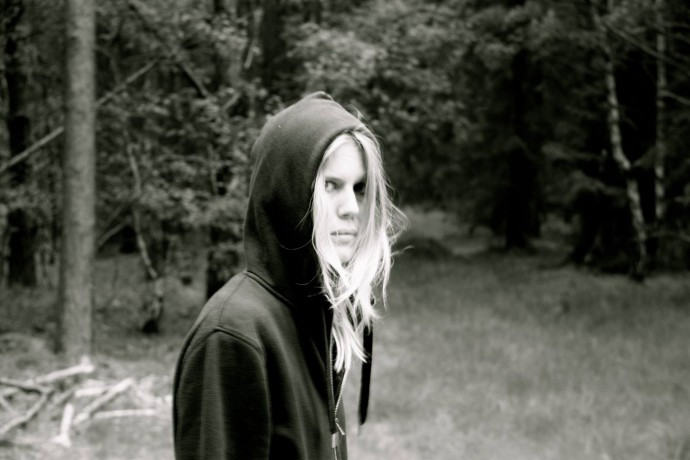 Granted, just being a fan of Black Metal doesn’t necessarily mean that you’re going to have any ability to create it. After all, you can understand something perfectly in principle, yet be unable to articulate it in practice.

You might even be an expert on everything from the early Darkthrone demos to the underground scene in the Middle East and still not have an inkling of how to write and arrange and create something even one tenth as compelling as your idols.

But it’s clear to me that Bruun not only has a deep appreciation and an abiding love for the genre – its artistry, its history, its unique energy — but that she understands it on a fundamental level.

This woman “gets it”.

Of course there’s the danger that, in five years’ time, it might come to light that “Amelie Bruun” is actually a group of 15 weasels in a woman-suit playing a long-form practical joke, but until that comes to pass, I’m going to take the music of Myrkur as seriously as it feels like it was intended.

Now, don’t worry, I’m not going to go into some long pseudo-intellectual spiel about the “nature” or the “essence” of what it is to be Black Metal here. I could, but I won’t.

But I will say that to think of the genre, even in its earliest days, as a singular, unitary thing, would be a mistake. Even amongst the genre’s earliest creators and adherents there were divides – in sound, in style, in substance and ideology. The monomyth of Black Metal as a singular sound crumbles, like so many of these legends do, when you see how quickly even those few early adherents of the new genre began to carve out their own specific versions and variants.

So when I state here that M somehow captures the spirit of those heady, early days of Black Metal – without simply being a clone or a copycat — it doesn’t necessarily mean that the album will appeal to everyone who considers themselves to be an “old school” Black Metaller. Largely because the “old school” itself was never just the one thing, beyond a refusal to be limited by the rules and restrictions imposed by others. 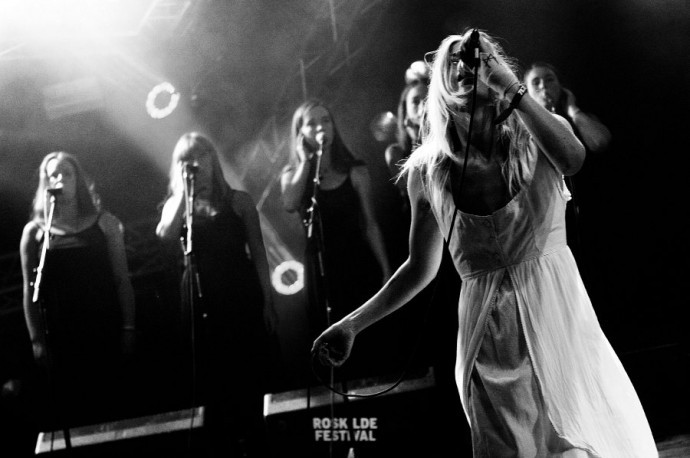 Overall the music on M hearkens back to the earthen-yet-ethereal sound of Ulver’s seminal early trilogy of Black Metal albums – Bergtatt, Kveldsangger, Nattens Madrigal – with its brooding riffs and glorious celebration of nature in all its primal beauty, as well as hints of early Emperor and Kampfar in the folklore-tinged melodies and harmonies that flicker and flitter in the album’s melancholy, twilight atmosphere.

But that’s not to say that M is merely a simple tribute or lesser derivative of the works of others – there’s a freshness and a vitality to the music that puts the lie to this thought immediately. Indeed, blasphemous though it may seem, in the hands of someone like Bruun, an “outsider” to many, the traditions, the lore, the essence (damn, there’s that word) of the genre, are given new life – not modern, not retro, but pure and true all the same.

It’s no surprise, really, that Bruun sought out the assistance of Kristoffer “Garm” Rygg in realising her vision on this album. For him this must be, in many ways, like a step back through the looking glass, returning in triumphant fashion to a sound that still clearly resonates in the marrow of his bones.

Of course it won’t be for everyone – nor is it trying to be.

It certainly won’t please the spikes-and-Satan crowd – at times it’s simply too frail, too natural, too beautiful, for that. But that doesn’t make it weak. Far from it, in fact.

There’s a rawness to the dissonant, surging riffs and ragged shrieks that pour forth from the speakers that grants the album a palpable sense of power, something undeniably primal yet not primitive, and though the album is woven through with moments of delicate grace and harmony, it also possesses a grim and gritty metallic resolve that speaks of years of rage and pain channelled into the music.

Now, fair warning, there’s obviously going to be clichés-a-plenty thrown out about this album – that it’s the “rebirth” of the genre, “the salvation of Black Metal”… all that sort of thing, largely from people and publications with perhaps only the most cursory understanding of what the Black Metal scene is, and what it means, in all its weird and wonderful variety.

But ignore them. Those sorts of things do more harm than good anyway. Just focus on the music. Focus on the atmosphere it creates. Focus on the simple question of “does this music move me?”

You’ll have to find your own answer to that question. But mine, quite simply, is “yes”.

M will be released by Relapse Records on August 21. It’s available for order HERE, and Myrkur’s Facebook page is at this location. You can listen to the full album through either of the players below.