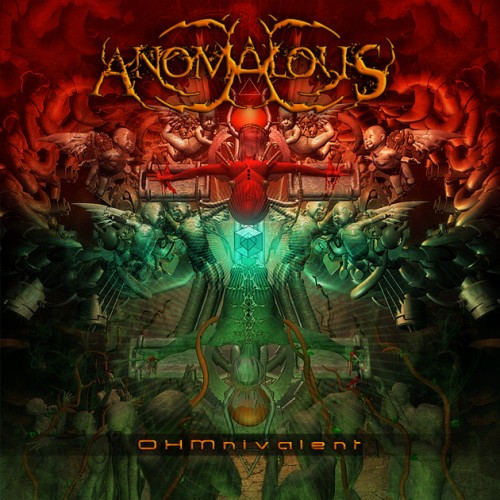 (DGR presents this Sunday’s edition of The Rearview Mirror.)

When the prospect of a new feature entitled The Rearview Mirror was broached on the site, the idea seemed interesting. I’ve always liked the opportunity to just delve deeper into a song, as I’m sure my reveiws have shown, since I try to focus on at least two or three in depth. But outside of having a news bit or an album to review, the ability to open a forum for full discussion is rare indeed.

Rather than just try to post “hey, check this shit out”, I know we’ve always tried to provide at least a little context — that, and the intended similarities to the Morning Wood feature from ye olden ashes of the defunct website I hail from, where we essentially posted a song every morning in this fashion, mean that I may be one of the best-equipped to actually contribute every once in a while. And honestly, who would I be if I didn’t take the opportunity to ruin your weekends every once in a while with my garbage music taste? 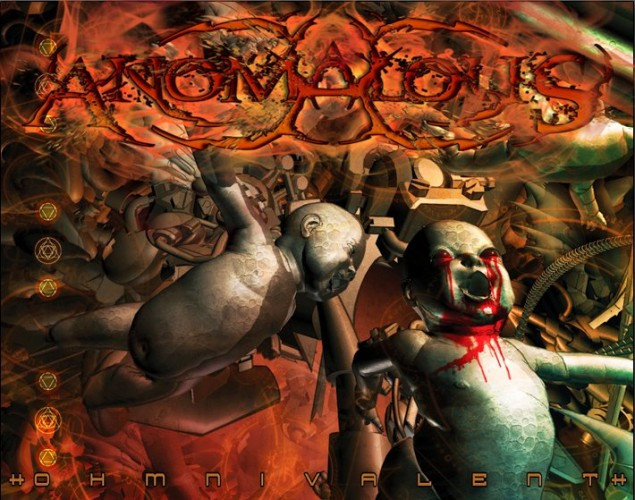 Anomalous are a San Francisco, California-based death metal band whose sound I have struggled to describe for a few years now. Whenever I see something referred to as “highly technical”, I tend to dart back to this band, mostly because their music seems to be the equivelant of everything and the kitchen sink all being thrown into a song — maddening, angular riffs, hyper-speed drumming, yelling that kind of feels like it is keeping tempo with the song, bass lines that rumble but are played so fast they could be replaced with a running car engine… so on, so forth.

Anomalous are a hurricane of sound, and honestly, that’s not too surprising given some of the members of the band. Drummer Marco Pitruzzella, who has a resume that is starting to reach Kevin Talley levels of live sessioning, currently sits behind the kit for Sleep Terror. The other three members of Anomalous have all spent time in Ontogeny – another San Francisco-based tech-death band whose music could best be described as the noise you make after having to shake your head to clear your mind when you’ve watched something ridiculous happen. Their 2015 album Hymns Of Ahriman is a goddamned mess of sound; in the best way, it is nigh incomprehensible.

Anomalous so far have an EP and a full-length to their name. The full length, Ohmnivalent, was released in 2011 and is the home of the song that I have chosen for this Sunday’s jam, “Premateria (A Fire Birth)”. The song starts with an electronic pulsating loop before descending into guitar savagery and a stuttering, fast rhythm that comes to define many of Anomalous‘ songs. The whole song is one part technical demonstration, one part utter-immolation.

The main reason why I chose “Premateria” is that, in part, it at the very least has a groove in it to latch on to… in that opening electronic pulse… because after that, good luck latching onto any riff for too long because it is like having a dumptruck full of guitars and amplifiers empty out on your head.

4 Responses to “THE REARVIEW MIRROR”