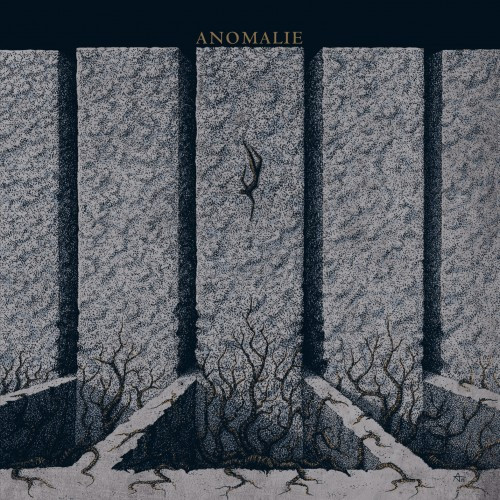 On November 20, Art of Propaganda will release Refugium, the second album by Austria’s Anomalie, a band founded in 2011 by multi-instrumentalist Marrok (Selbstentleibung, Harakiri for the Sky). As a further sign of what the album holds in store for listeners, today we bring you the premiere of Refugium’s second advance track, “Untouched Walls“.

The ringing chords and low-end thunder that launch the song in dramatic fashion seize the attention immediately, with Marrok’s flesh-scarring howl magnifying the music’s chilling intensity. But that’s just the start of what becomes a changing, multi-hued musical journey — one that never loosens its grip even as it moves through a dynamic array of sounds and moods. 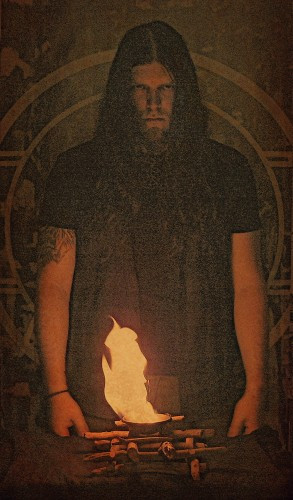 As Marrok continues to pour out his cathartic vocals with wrenching passion, the music transitions from the massive storm-front of bleak, melodic black metal with which it began to the pacing and mood of a solemn procession, paving the way for a sweeping melody segmented by booming grooves. The pace accelerates into a gallop as Anomalie continues to elaborate on the song’s core melodic themes, which are both beautiful and painfully bereft. And at the end, the song changes again, with a sublime dual-acoustic-guitar instrumental bringing this moving piece to a close.

This is emotionally powerful music that opens wide the doors to a place where sorrow dwells, finding beauty there, yet also capturing the mood of despondency with the kind of fire and fervency that causes the pulse to race faster, even if it is anguish that lights the fire.

For the recording of Refugium, Marrok was joined by session bassist Thomas Dornig and session drummer Lukas Schlintl. The album was recorded, mixed, and mastered by Markus Stock (Alcest, Secrets of the Moon, Helrunar), and it features artwork by Irrwisch (Fäulnis, Amestigon, Lotus Thief). You can pre-order it on Bandcamp HERE.

The title track to Refugium was released earlier this year, and in case you missed it we’re including a stream of it right after our premiere of “Untouched Walls”.