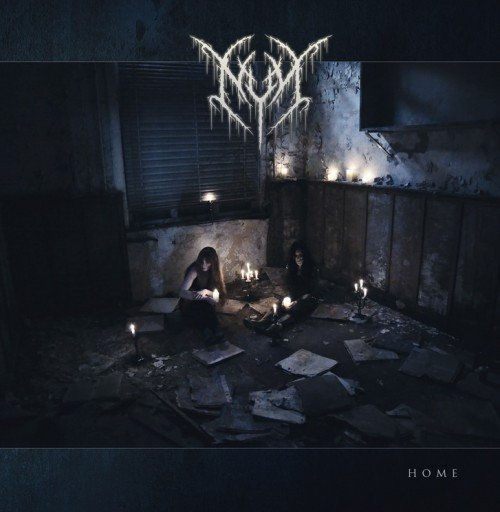 October 30 is the date set by Agonia Records for the release of Home, the debut album by a German duo (Blitz and Vinterbarn) who call themselves NYX. We’re helping introduce you to NYX through our North American premiere of a song from the album called “Going On”.

The backbone of this creative, multifaceted song is made from black metal, but it reveals other musical ingredients as well — and the overall effect of the music is dark, unsettling, and very engrossing. 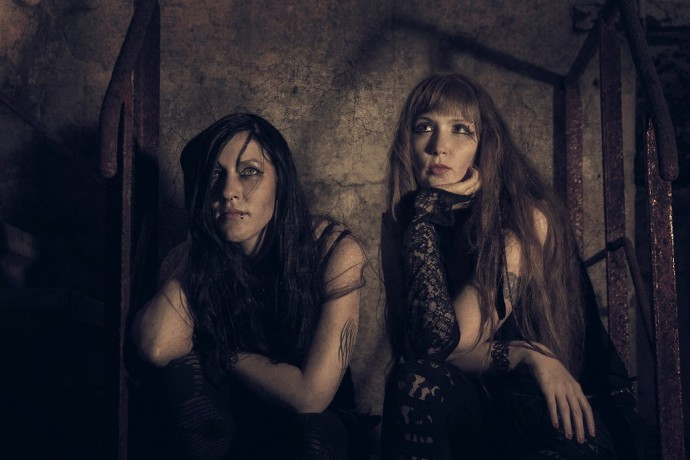 NYX weave a dark spell, entwining the song with dissonant melodies while moving from thick, jagged, jabbing riffs to radioactive gales of harsh noise to rippling guitar chords over a rocking backbeat that ratchet the tension even further. And over all this instrumental and rhythmic variety, the shrieking vocals rip and tear like an ice storm.

For a song that is often discordant and that changes in often unexpected ways, it does get its hooks in you (or it did in me). NYX aren’t following a straight and well-defined path in their music — what they’re doing instead is much more interesting.

One other song from the album (“Beyond”) premiered at Decibel, and to hear that one, use this link.