Of the instrumental metal albums I’ve listened to this year, these two are definitely the top tier out of the bunch so far. There will be more multi-album reviews coming, in the spirit of clearing the way for the super big/important releases I’m also stoked about.

Mendel is one of the most enjoyable instrumental metal listens you can partake of next to Jeff Loomis right now. Part Yngwie, part death metal, and all regality, Oblivion is an interesting listen that is so full of ideas it can also be rather exhausting — but in a good way. 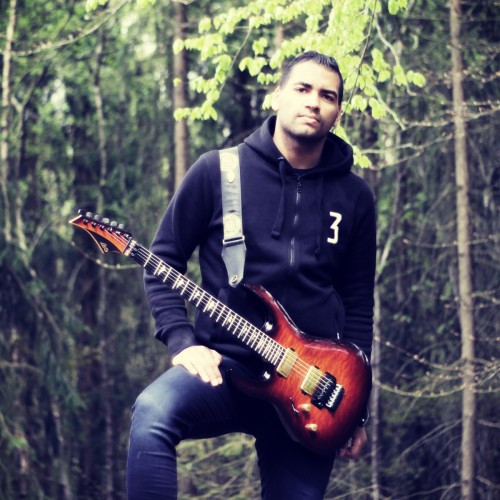 The dude’s writing and compositions are so dense on this album that for awhile I had to take it in three songs at a time. Also showcasing maybe a little more death metal heft than in the past, no doubt brought in from Mendel’s experience with Aborted so far, Oblivion doesn’t feel at all like an average joe guitar virtuoso showcase.

To some, the neo-classical tendencies in metal may be dried up and done to death, but what’s always made them refreshing in the hands of Mendel is his very modern approach to it all. From the riffs, to the fact that his lead playing, unlike many neo-classical-centric performers, is far from being stuck in the ’80s and ’90s, he brings an old trick back into the limelight by wrapping it in every facet of the evolution of extreme metal lead guitar up to this point.

It doesn’t hurt that this is an album clearly written by a guy who is having a lot of fun with it. A lot of aspects of the music, while definitely aiming for a melancholy and twisted mood, are also very playful.

The best instrumental guitar record of the year for me, equaled only by the next album I’m covering. 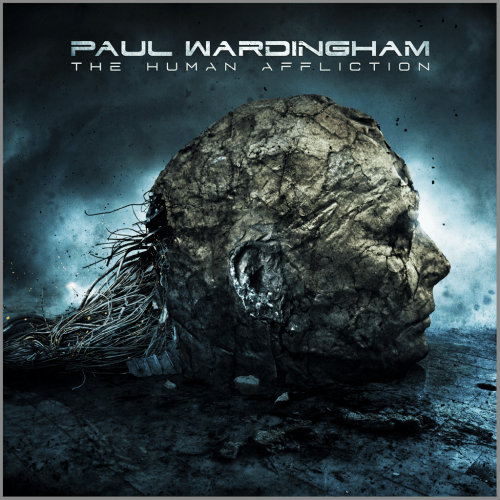 Paul Wardingham is a very different beast from Mendel. A love for the industrial, the sci-fi, and the fusion permeates this maestro’s sense of melody and mood. There are a lot of machine-gun rhythms, a lot of synths, and heavy ambience, and the leads range from jazz fusion attitude to melodic death metal majesty.

While Mendel definitely has a more lyrical approach, Wardingham’s take is more of the extreme shred strategy. More is more, and the more notes he can cram into an obtuse melodic progression at lightning speed the better. His phrasing and sense of melody have often been compared to Per Nilsson of Scar Symmetry, and that really isn’t inaccurate. You could totally recommend this guy’s music to someone on that exact basis.

I’ve been a fan of his music since he started putting music out, and The Human Affliction scratches a pretty specific itch as thoroughly as it could possibly be scratched. If you like the idea of an instrumental amalgamation of Scar Symmetry and Fear Factory, this is perfection.

I’m simply going to link Paul Wardingham’s Youtube channel itself as he’s uploaded almost all of The Human Affliction on there.

2 Responses to “A DUAL REVIEW: MENDEL (“OBLIVION”) AND PAUL WARDINGHAM (“THE HUMAN AFFLICTION”)”