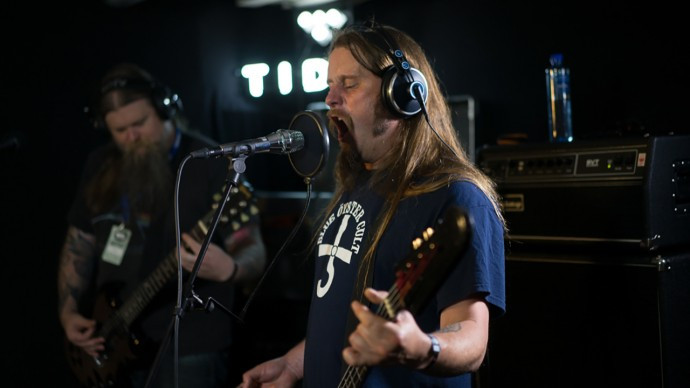 Norway’s mighty Enslaved released a new music video a couple of days ago. It’s for the song “Convoys To Nothingness” from 2001’s Monumension. It was recorded live earlier this year in a mobile studio provided by the music streaming service TIDAL at the Øya Festival in Oslo.

I fucking loved this recording — a dark, eerie, rumbling, black metal beast of a song with a mesmerizing instrumental finale — and the video is great fun to watch as well (with drummer Cato Bekkevold stealing the show). 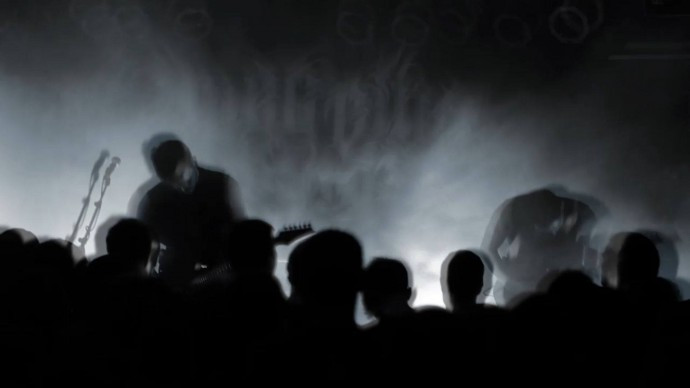 Yesterday the German band Der Weg einer Freiheit released a live performance video for the song “Letzte Sonne”, which appears on the band’s latest album Stellar (reviewed for us by Andy Synn here). The band wrote this about the song and video on their Facebook page:

“‘Letzte Sonne’ as the final track on ‘Stellar’ acts as the quintessence of the album’s lyrical concept. Based on the metaphor of leaving this place and reaching out to the sun and the stars ‘Letzte Sonne’ can be seen as the last resort of finding yourself, finding freedom and peace. It was the first song finished for the album and has been exclusively performed during the joint tour with The Ocean Collective back in February 2014 which can be seen in this video. Enjoy!”

And yes, I think you will enjoy it. I sure as hell did — what an electrifying, multifaceted powerhouse of a song, worth every one of its nearly 12 minutes!

The video was filmed and edited by Alex Kraduelt (Frameshock Productions), and he did a stellar job, too. 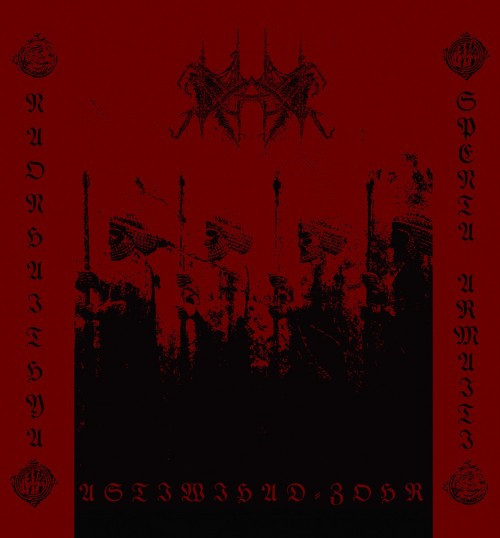 A day or two ago Germany’s Iron Bonehead Productions revealed a new song by a Swiss band named Dakhma from their forthcoming EP Astiwihad-Zohr. A CD version of the EP will be released by Iron Bonehead on December 18, and a 12″ vinyl version will follow in February. This is a concept album, and the track list is as follows:

1. Libation (Unto the Blessed Flame)
2. Procession (Feed From the Skull)
3. Spirit (From the Plane)
4. Altar (Flesh Upon Me)

The song that debuted recently is the opening track, and it’s also available as a “name your price” download at Bandcamp (linked below).