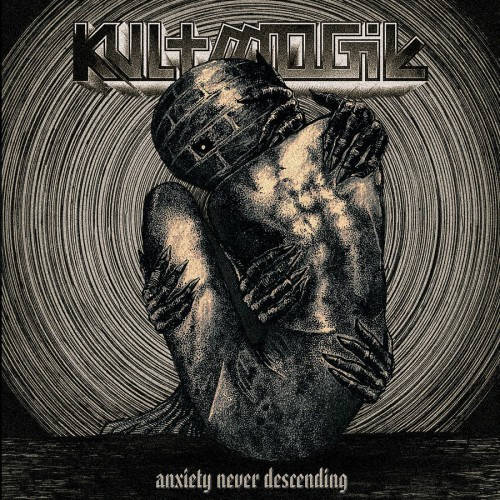 December 24 is the date Pagan Records has set for the release of Anxiety Never Descending, the debut album by the Polish death metal band Kult Mogił. In advance of the album’s release, today we bring a sample of what lies within it through our premiere of the third track, “Serene Ponds”.

The band have explained that their name does not translate to “sepulchral cult”, but is instead better understood as “cult of graves” — and as you will discover, it’s a fitting name. Because there is nothing serene about “Serene Ponds”. 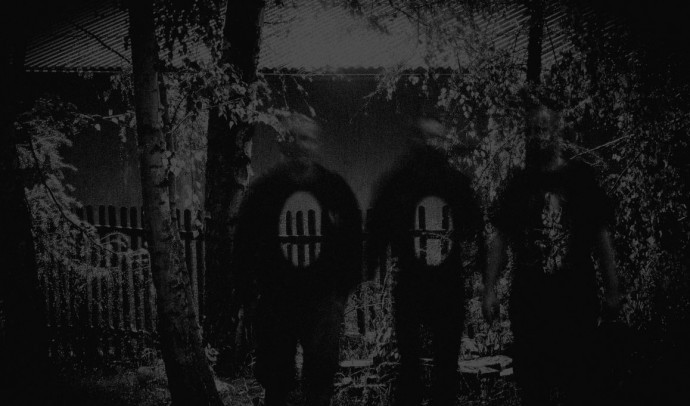 The ghastliness of the music’s atmosphere begins building from the song’s first pestilential notes, and it becomes even more diseased, dismal, and deranged as the minutes pass. With the vocalist roaring and howling like an enraged madman, the band move through a dynamic range of sensations that include massive pile-driving grooves, unstoppable tank-attack assaults, needling pulsations, alien meditations, and frenzied whirlwinds of knife-sharp riffs and blistering percussion.

Dissonant melodies and searing solos spin and writhe through the music, heightening the song’s vivid sense of horror, paranoia, and insanity. It’s a disturbing experience for sure, but there’s so much power, variety, and explosive exuberance in the song that it’s as gripping and charismatic as it is harrowing.

Kult Mogił have drawn comparisons to the likes of Portal, Bölzer, Dead Congregation, Cruciamentum, Necros Christos, and Cultes Des Ghoules, and I think it’s true that fans of those bands are going to enjoy this song, and this new album.

Anxiety Never Descending will be released December 24, 2015, on CD by Pagan Records, with vinyl and cassette tape editions coming next year.