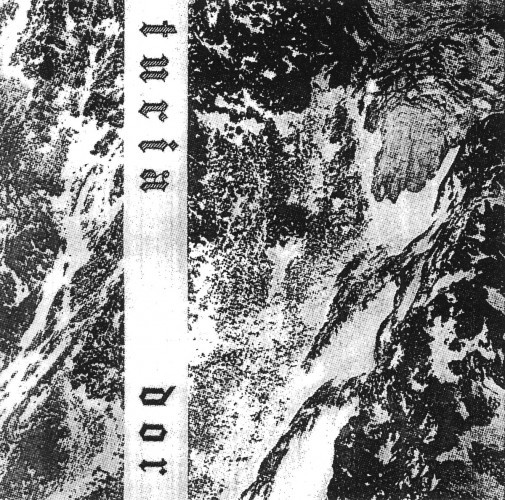 Four days ago I included a review of an excellent debut album named Dor by the Dutch trio Turia in one of our new-music round-ups, and today it’s our pleasure to bring you the premiere of a video for a song from the album called “Zuiverheid“.

For me, Dor was an unexpected encounter, but it has proven to be very seductive. As I wrote in the review, much of the music (which was recorded live) could be characterized as propulsive, atmospheric black metal with teeth, barbed with melodic hooks and relying on sequences of repeating movements that drive the music into your head like railroad spikes. 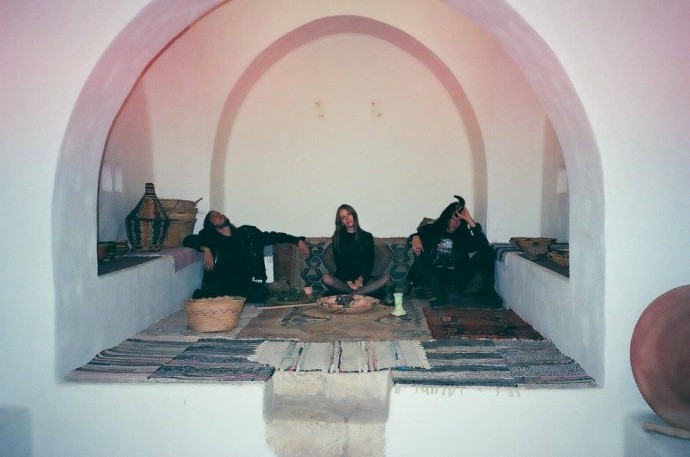 You don’t get much of a chance to breathe until near the end of the second track, and then you come to “Zuiverheid”. It backs off the racing pace of the first two tracks, creating a doomed, dragging, depressive aura with massively heavy grinding riffs and horrifyingly agonized shrieks.

Yet though the song is weighted with grief, it proves to be just as effective at getting under the skin as the preceding songs — and at the end it explodes so fiercely that it gets all the nerves firing (and heads banging), too.

The music makes the mountain goats in the video seem even more Satanic than they usually do.

Dor is available digitally on Bandcamp, and it’s also available on cassette via Haeresis Noviomagi; orders for the tape can also be placed through the Bandcamp page:

Enjoy the video below, and we’re including a stream of the whole album so you can explore further.

One Response to “AN NCS VIDEO PREMIERE: TURIA — “ZUIVERHEID””