On top of what’s been an already amazing year for doom releases, 2016 brings with it the release of Witchcraft’s new album Nucleus, which will be available January 15 on Nuclear Blast Records. In advance of the album’s release, the first single “The Outcast” is available for streaming below.

“The Outcast” is definitively Witchcraft, but does see the band sailing into slightly unfamiliar waters. Rest assured, the ’70s garage-rock element is still very much intact. But the band include a folksy backbone in the song, accompanied by strings, woodwinds, and additional percussion. Add to that several lysergic solos, and you’ll slip into a tie-dyed psilocybin slumber in no time. 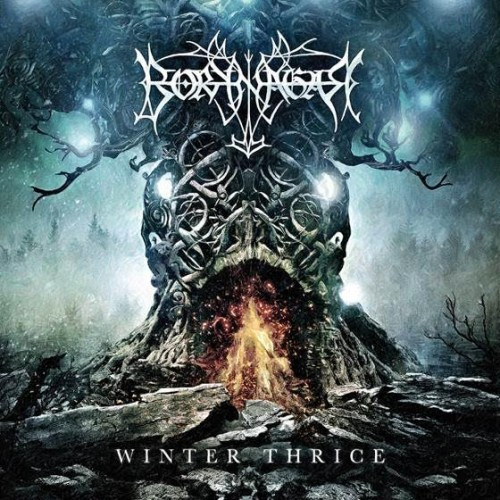 Listen to the album’s gorgeous and melodic opening track (complete with 4-part vocal harmonies!), “The Rhymes Of The Mountain”, via the lyric video below. Band vocalist and guitarist Øystein G. Brun said this about the song:

“This was in fact the very first song I wrote for the new album and in many ways a very personal song. The song is quite frankly a full throttle hymn to the mountains.

“Growing up between the mountains here at the west coast of Norway, the inborn attraction towards the mountains is very real — and has been real for generations. Maybe it is just some sort of evolutionary misfiring deriving from my ancestors where I feel the urge to get up high to watch for dangers or enemies approaching from the coast, or to find new places to settle down. Maybe, maybe not. But throughout history, mountains have had a special place in many cultures and that’s certainly no coincidence. This is my way of portraying the grandeur feeling of being on a mountain top with thin air, deadly winds and bloody taste in my mouth. That feeling.” 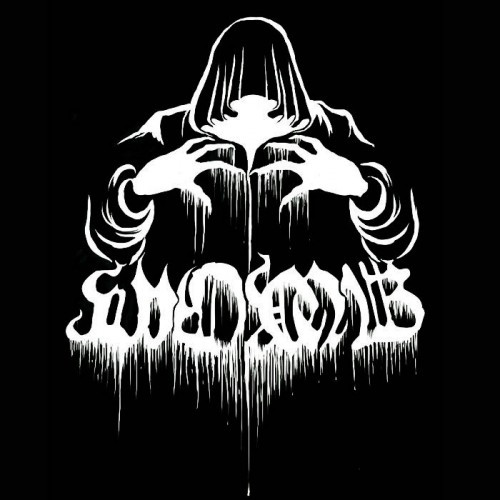 Womb are a funeral doom band from Seville, Andalusia, Spain. Creator (and sole contributor) Alastor released a demo in 2014 called Equidistant. That track later showed up on Womb’s first full-length Deception Through Your Lies. After being self-released digitally back in May, Solitude Productions and Hypnotic Dirge Records will be re-releasing Deception Through Your Lies in physical and digital formats November 30.

The first advance track, “March,” is the soundtrack to following six pallbearers from the funeral to the interment site. Alastor’s hushed spoken-word vocals eulogize over weeping guitar leads. Listen below.

I was unable to find an official site or even a Facebook page for Womb. If someone does, please post the link in the comments. 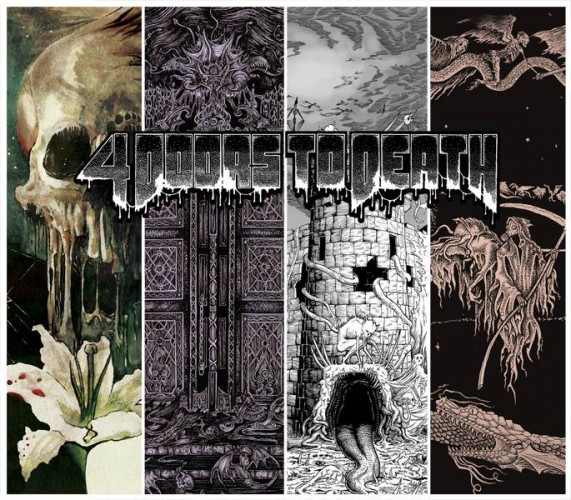 Cemetery Filth’s Screams From The Catacombs EP was one of my favorite gory death metal gems of last year. This is a new band that does justice to old school death. I’m eagerly awaiting a full-length. On January 22, Unspeakable Axe Records is releasing a 4-way full-length split. It is entitled 4 Doors To Death. In addition to Cemetery Filth, the split will also feature new tracks from Ectovoid, Sabbatory, and Trench Rot. 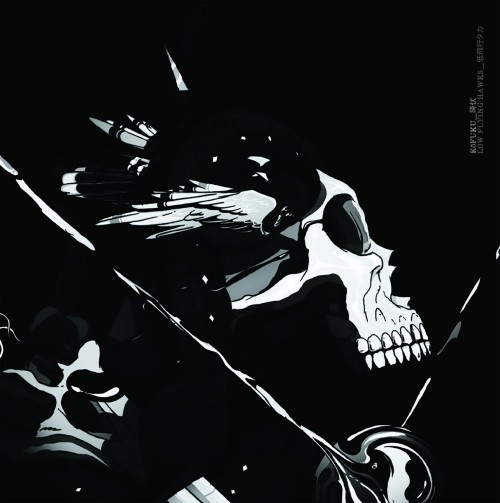 Magnetic Eye Records is home to two of the best doom releases of 2015 — Watchtower’s Radiant Moon EP and Horsehunter’s album Caged In Flesh” February 12 will mark the release of the label’s most recent signing, the debut album by Low Flying Hawks called Kōfuku (Japanese for “surrender”). This Mexican band is composed of:

Two tracks, “Ruins” and “Destruction Complete”, have been posted ahead of the release of Kōfuku. There is a dark, brooding sense of foreboding in both of these tracks. The mood they create is like a feeling of being watched by something. Something malevolent and vengeful. You’ll find elements of funeral doom and Neurosis-esque post-metal right next to Sabbathian solos. The vocals are blurred into an intoxicating echo, giving them a dreadful but dreamy quality. 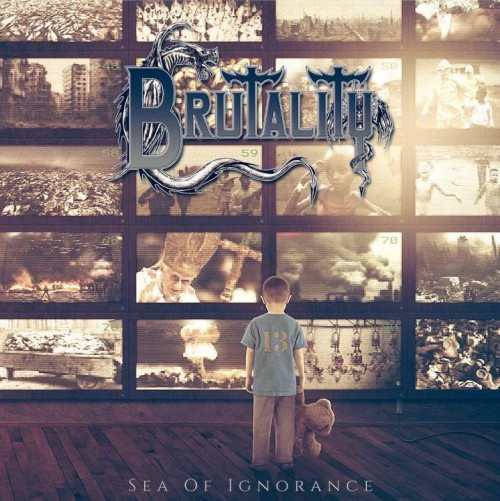 One useful function of the Internet is discovering arcane metal treasures from the days of yore — finding bands who split up prior to the days when a fan could just YouTube their entire album. One such band I discovered within the last couple of years is Tampa, Florida’s Brutality.

I’m sure every metal fan knows the feeling of discovering an album, especially an old one, and agonizing over the question, “Why don’t more people know about this?” For me, Brutality fall into this category. Brutality’s three full-length albums are a prize for any fan of early ’90s Florida death metal. My personal favorite is 1995’s When The Sky Turns Black. Brutality broke up in 1997.

The band re-formed in 2012, and the following year released an EP called Ruins Of Humans. In 2015, Alex Marquez (Malevolent Creation, Demolition Hammer, Solstice) joined the ranks as their new drummer. After a successful crowdfunding campaign, Brutality are now slated to release a brand new full-length album on January 22 on Ceremonial Records.

The album is called Sea Of Ignorance. The cover art was created by Austrian artist Teratogen. The band have not released any new music as of yet, but preorders launch December 1. Find out more info below. As soon as new music from Brutality is released, expect to find it right here!