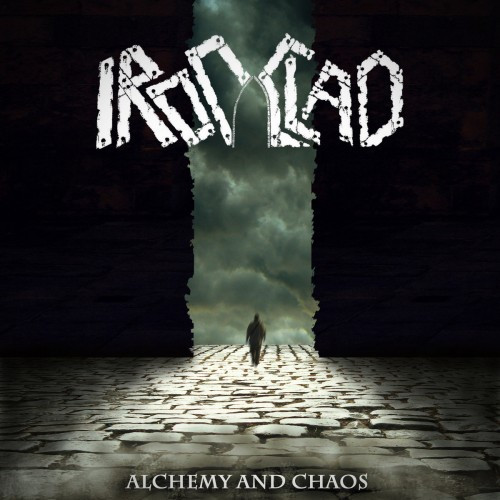 (Grant Skelton brings us this collection of new music and videos by seven bands.)

To form a band and then release a debut EP in the span of only three months seems a daunting task. But that’s exactly what happened for Ironclad from South Wales in the United Kingdom.

Don’t be mislead by the band’s name. When I saw “Ironclad” my mind immediately conjured images of power metal falsettos and macho lyrics about medieval shenanigans. I stand very much corrected. Encyclopaedia Metallum classified Ironclad as “melodic sludge metal.” Not having seen that particular description before, I gave their EP Alchemy And Chaos a listen.

Acolytes of the harrowing narcotic binges of NOLA sludge should immediately be drawn to this album. However, don’t go into this EP expecting ambling riffs. Ironclad’s songs have a mission, and a direction. Furthermore, John Courage’s guitar work deserves a particular mention. His solos just about border on neoclassical. If you’ve been turned off by sludge in the past, Ironclad may have a prescription that’s a bit easier to swallow. Attention record labels! Please sign this band. 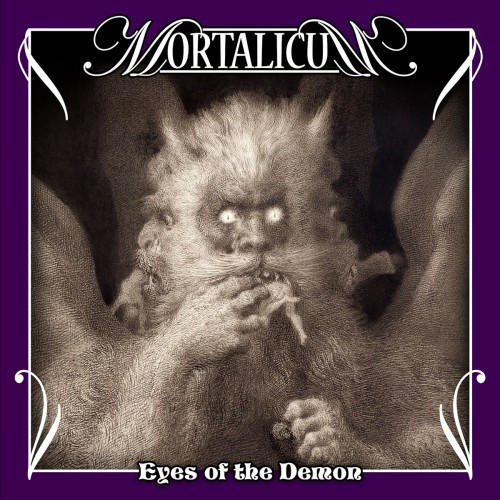 Morticalim’s fourth album Eyes Of The Demon was released by Metal On Metal Records at the end of November. This release, as with all of Mortalicum’s work, breaks one of the rules here at No Clean Singing. This release should appeal to fans of traditional or epic doom, as well as fans of old school heavy metal. 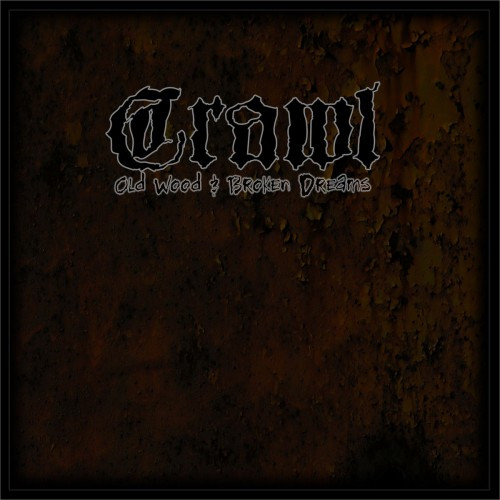 I owe our friend Billy Goate of the excellent Doomed And Stoned blog credit for this one. Crawl are a three-piece ensemble of grating sludge from Carrollton, Georgia. Being from the South, I always appreciate metal from this part of the country that explores dark, even scatological topics. Enter Crawl’s album Old Wood & Broken Dreams. The album’s final track “3 AM And A Loaded Gun” is a self-evident example of the loathing and abasement this album has to offer.

My two favorite tracks are the miry instrumental number “Pilldust” and the tormented Dantesque journey of “Nigredo.” The Interhole revealed to me that “nigredo” is the alchemical term for “blackness.” The concept of “nigredo” also figured into the psychological perspective of Carl Jung. 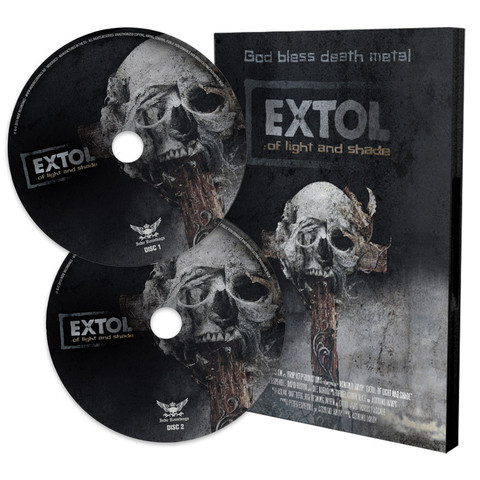 Åsmund Janøy’s documentary on legendary Norwegian death metal band Extol is now available. The DVD was released earlier in the year, but now the documentary is available to stream on Vimeo and iTunes. Extol: Of Light And Shade follows the band in the months leading up to the release of their self-titled 2013 album. I’m finding myself too short on time of late to write a proper review of the film, but I will say that it’s a must-have for any Extol diehard. The film would also serve as a great introduction to a neophyte who isn’t familiar with the band’s history.

Find Extol: Of Light And Shade on iTunes, Vimeo or on DVD here. The DVD comes with bonus behind-the-scenes footage, extended interviews, and live performances. 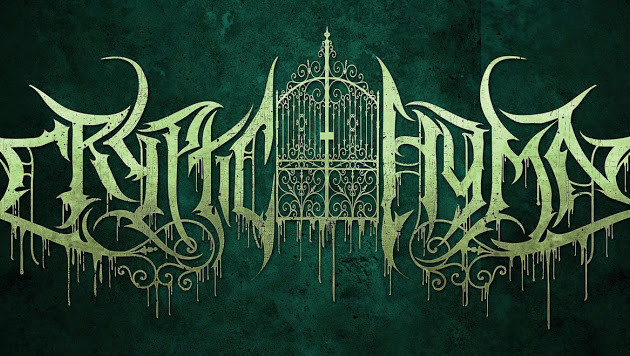 I reviewed Cryptic Hymn’s Gateways EP back in September. The EP stands out in my mind as one of 2015’s best debut releases. On November 28, the band released a music video for the EP’s opening track, the J.R.R. Tolkien-themed “Nazgul.” The clip was directed and produced by Nick Loria of Viral Veil Productions. 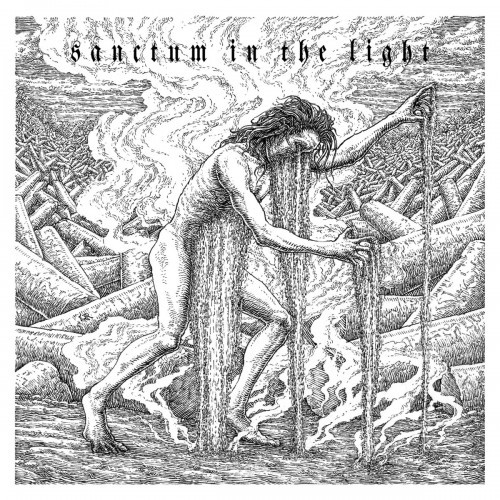 OF SPIRE AND THRONE

This is one of those releases I’m kicking myself for missing. A random something I stumbled across. Heavy drones from Of Spire & Throne are perfect to balance out the cornucopia of recycled holiday garbage that we’ll be hearing over the next month.

Of Spire & Throne formed in 2009. Over the next few years they released a demo, several Eps, and a split with Ortega. Sanctum In The Light is their first full-length album. So this month, while everyone else suffers from recto-cranial inversion brought on by the holiday season, you can keep your head clear with unyielding despair and a hateful sludge. 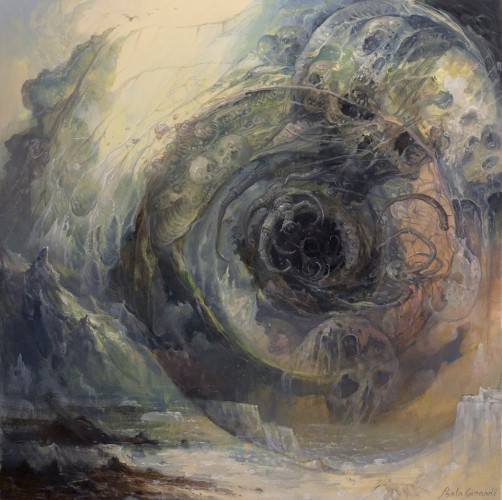 To round out this list, which mostly seems dominated by sludge, I offer for your consideration the latest album by Verona, Italy’s Wows, Aion. I’m highly skeptical of any band whose press release includes comparisons to Tool. But in this instance, I will make an exception.

Many elitists may believe that originality in metal is dead. Dendritic Arbor proved that untrue. You can add Wows to that list as well. Aion is out now on Argonauta Records.