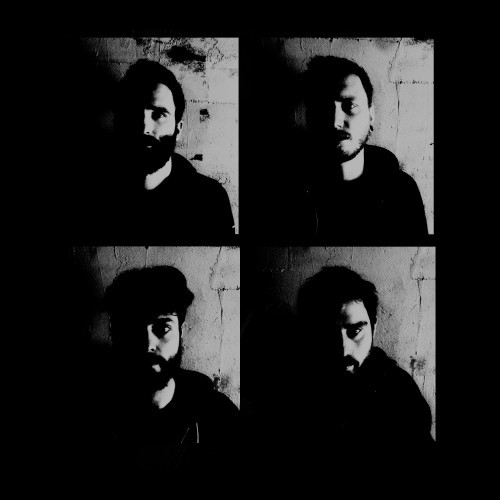 (Comrade Aleks has interviewed Alessandro Brun of the Italian band Organ, who have recently released a debut album, and here is what he learned.)

The name of this band could be interpreted in many ways, but as I have a compilation of Johann Sebastian Bach compositions under the name “Popular Organ” it’s not such a difficult task indeed.

So this particular Organ was formed in Italian Belluno by four friends — Alessandro De Pellegrin (bass), Giulio Fabbro (drums), Luca Rizzardi (guitars, vocals), and Alessandro Brun (guitars, vocals). It’s said that Organ plays doom, but it’s only a half truth as their music has wider influences and a disturbing atmosphere, as if it’s the soundtrack for a Dario Argento movie. The band’s first album Tetro (“dark” or “gloomy” in Italian) was released two months ago and soon attracted my attention.

After listening to it few times, I made the decision to put a few questions to the band and clarify some things. Alessandro Brun was the one who answered my questions.

Hi Alessandro! Organ is a new band, how would you introduce it to our readers?

Hello everyone. Organ is basically born from the ashes of our previous band, named “tears|before”. We were into some noisy math core, but then we got old and we started to dig some simpler and slower stuff. We wanted to give more emphasis to the wall of sound and to the ambience that music can create.

What did you mean by naming the band Organ?

I think that the organ is the hugest musical instrument. I mean, it makes the walls of a cathedral tremble. I guess that’s why we’ve chosen Organ as our name.

I know that it doesn’t guarantee that you’ll include organ textures in your songs, but it seems that you were aiming to work over a certain atmosphere for your album. Why didn’t you use any keyboards for that?

We wanted to involve a fifth member to play synthesizers and eventually add some backing vocals, but unfortunately we didn’t find the guy, so we focused on the guitars in order to create that kind of feeling in some parts.

It’s known that there are four musicians in the band, and I know that your drummer Giulio has s musical background, as he already played in a few more bands. Do the other members have such experience?

Sure, all of us currently play in other bands: beside Giulio, Luca plays in two other bands, Hobos and Discomfort; Alessandro played bass in a band called Danny Trejo; and I sing and play guitar in Amia Venera Landscape. We can say that actually Organ is our side project.

What did you think about when you created Organ? How did you see it?

I guess everything came out most of all from a need of playing and recording music, getting together in a room and just playing some heavy shit..I mean, without any particular demand, just playing music.

The band’s logo and the debut album’s artwork have an original graphic design. Who is its author?

I made the artwork myself. We wanted something different from the classic doom/sludge/crust iconography, so I tried to put up something that might remind of some ’70s outer-space B-movie. 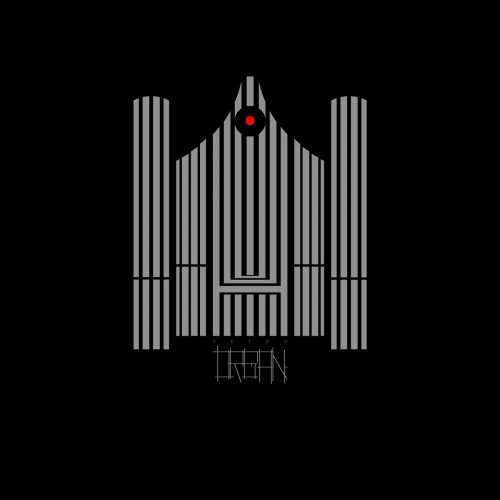 Organ’s sound is disturbed and anxious, and it could be said that you play “horror doom”. How did you achieve this sound? And was its grubbiness premeditated?

Well, our main purpose is to play the most heavy and loud as possible, like essentially everyone who plays metal does. Beside that, we wanted it also to sound a little bit different, and we found ourselves comfortable in adding that “creepy” mood to the songs.

You’re all from Belluno, Italy, and your country is famous for traditions of horror culture pronounced through cinema and rock music, but Organ’s sound is atypical for the Italian scene. What are your main influences?

Yeah, we’ve had some really cool stuff here, and talking about cinema-related rock music, Goblin have definitely been an influence for us. I watched a lot of those ’70-’80s horror movies (Dario Argento, Lucio Fulci, Sergio Martino), and that gloomy (but somehow also funny, seen nowadays) sense of suspense played for sure a part in shaping Organ’s sound. Then, add to those movies our love for Electric Wizard and Om. 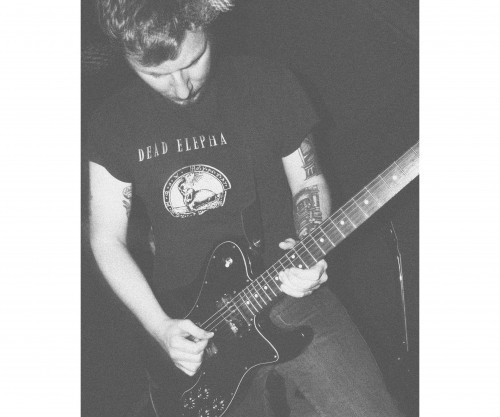 There’s a song “Kholat Syakhl” on the Tetro album named after a Russian mountain where nine hikers died in 1959. How did you learn about it?

I read about that story somewhere on the web. It’s a weird story, involving inexplicable deaths and scary places, so we thought it would definitely suit with the mood of the album.

And the same question about “Enuma Anu Enlil”:  What drove you to turn to Babylonian mythology?

Outer space + the ancient eastern culture. What else would you think about when you listen to a flanger-filled guitar?

Is Tetro just a digital album still? Have you found a label to print CDs or maybe vinyl?

At the moment you can find it only as digital album, but we plan to release a very limited handmade edition (100 copies only) in CD. We wanted this first version to be totally D.I.Y. stuff, ’cause it felt right to us to put some real effort into also creating a packaging and the whole stuff by ourselves. Then it would be really great if someone became interested in printing a vinyl version.

Can you tell a story of one song from this album? One that represents the best of Organ?

More than a single song, I can tell you how Tetro has been recorded, ’cause I think it represents us quite well. One of our main purposes has always been to self-record and produce the album, so we set up a temporary studio post inside the garage where we use to rehearse. We did it in March, so it was always very cold and we recorded almost the whole album with our jackets on. Anyway, the day we had to record the vocals, not a single word had ever been even practiced before, so Luca and I decided to get drunk and improvise some lyrics, parts, and also the way of singing. The result is exactly what you hear on the album. 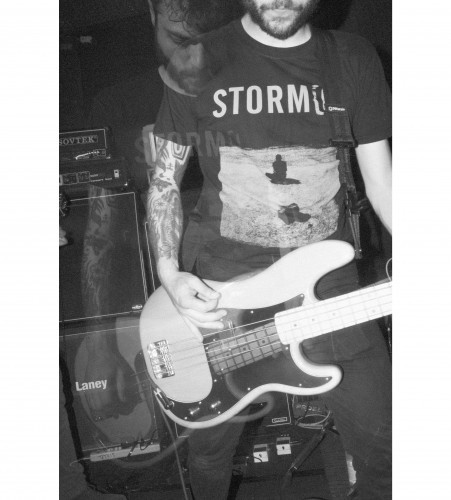 I have a kind of standard question… Do you remember a book that had the most influence upon you during school years?

Personally, I would say 1984 by George Orwell.

How do you see the perspectives of Orwell’s prophecies in Italy?

Well, I think he predicted quite right what the world, and not just Italy, would become less than a century later. The only and substantial difference I see between what he imagined and the actual state of things is that the values we embraced led us to put ourselves under control even more than what an authority could have done. Most of the people love to expose themselves and what they do in the name of vanity and engagement. That’s even sadder than a control imposed from above, I guess. 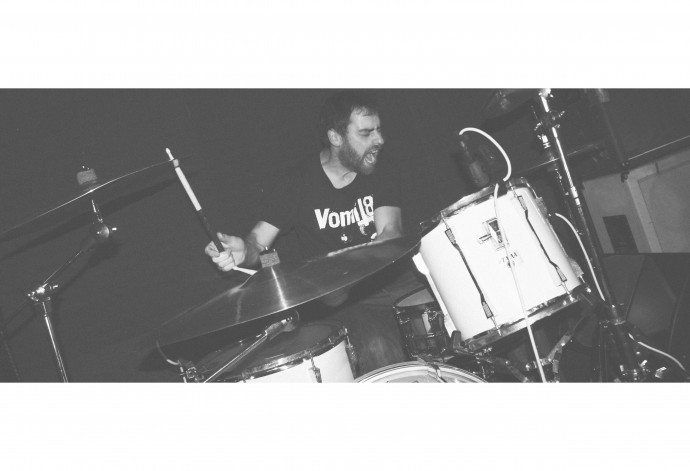 What are your plans, considering Organ’s future?

A few months ago Luca moved to London, so at the moment we’re writing new music with a three-piece line-up. In the meantime we’re going to release the CD version of Tetro very soon, and then we plan to start playing some live shows and spread some fear around.

Thanks for answering Alessandro! That’s all for today — would you like to add a few more words for our readers?

Thank you and to all the people who spent some of their time reading this interview and taking a listen to our music. See you soon!

One Response to “AN NCS INTERVIEW: ORGAN (ALESSANDRO BRUN)”