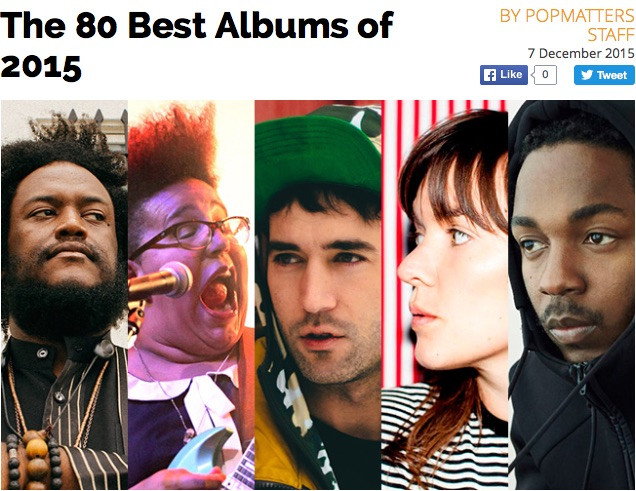 PopMatters is a popular culture web site with broad coverage of music, film, television, books, comics, software and video games — you name it. Its articles get picked up regularly by the mainstream media, and it claims a readership of more than 1 million unique visitors per month. In other words, it fits the profile of “big platform” web sites whose lists of the year’s best metal we usually re-post here at NCS as part of our own LISTMANIA series — for the entertainment value of seeing what the great unwashed masses are being told is the year’s best metal.

Today, PopMatters published its list of “The 80 Best Albums of 2014″. In past years they’ve published a separate list of the year’s Best Metal Albums, and I assume they will this year, too. But in case they don’t, I thought I’d share the metal albums that appeared on their “80 Best” list (which crosses all genres) and identify where they appeared, by number ranking. I mean, it was painful for me to go through all 80 names and sort these out, so I’m damned well going to share my work product.

I did include a couple of artists whose music isn’t metal because they have other connections to the genre — Chelsea Wolfe, because she seems to be widely recognized among metalheads as metal in spirit, if not in sound, and Steven Wilson, for what I assume will be obvious reasons. I will get some debate about including Prurient as well; I admit I may have been straining because otherwise the pickings are so slim.

Anyway, if you subtract those three, the PopMatters list of 80 really only includes four undeniably metal albums. The real shocker for me was seeing Bell Witch — right alongside Iron Maiden. To be clear, that was a very pleasant shock.

To see the entire list, go here (and in case you’re wondering, Kendrick Lamar got album of the year(:

33.  Between the Buried and Me – Coma Ecliptic