(Once again, we invited Neill Jameson of Krieg to share a year-end list with us as part of our LISTMANIA series, and once again we are very happy to report that he agreed.)

We’re now at that part of the year where everyone sits and jerks each other off in the form of lists of what records industry people are breaking their arms patting themselves on the back for releasing and the inevitable think tank that follows in the comments section complaining that whatever bullshit they like got ignored by the publications they spent the other 364 days of the year saying they hate anyway.

I personally like to use these lists to look into releases that fell through the cracks for me during whatever given year (this is for 2015 I think, I don’t remember anymore) and also when someone is nice enough to want my opinion (sorry in advance) a way for me to show people some bands they might not even know about.

Much like last year I’m going to skip a lot of the more well-known releases from this year, opting to focus on some great recordings you may have never heard but definitely should look into. If you really must know what captured the top slot for the year for me, go listen to the newest Killing Joke record or Leviathan’s Scar Sighted; both records show an energy and focus that both bands have always been capable of, but in a more urgent manner than before. Both are absolutely brilliant and essential. 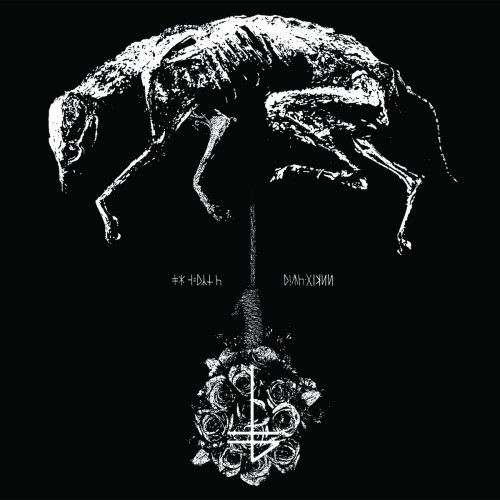 I don’t know if this truly counts since it was released at the dick tip of 2014, but as anyone who pays attention to the asinine bursts of shit I put on the internet knows, this album has been at the top of my playlist since January when I first heard it. The Banner are from my home state of New Jersey and have been around in one form or another since 1995 but in the last ten years have done some of the most essential recordings of dark hardcore in this country. Greying sees the band return after a hiatus with a grittier sound than their previous record Frailty. Musically taking influences from black metal and post punk and blending it with a vicious hardcore approach, the vocals and lyrics are the true standout here. Lyrically dealing with isolation, depression, and an overall sense of hopelessness, their delivery always conveys the weight of the topics and their urgency. A fucking flawless record. For a 2015 release, their split with Old Wounds also comes highly recommended. 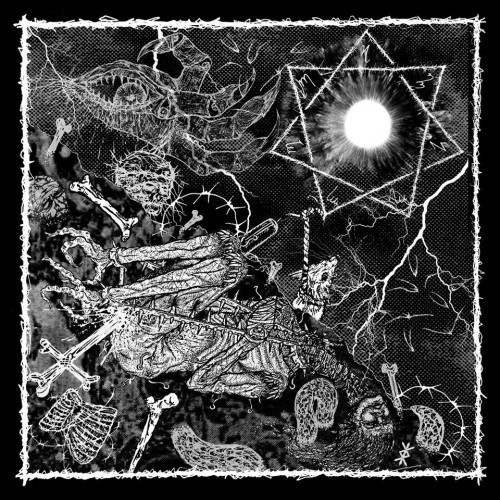 Ramlord have consistently gotten better with each subsequent release. Though the idea of mixing crust and black metal is nothing new and a lot of bands are doing their best to make the combination as appealing as peanut butter and dog shit, Ramlord have been one of these genre-blending bands who always impress me. They have a certain melancholy to their songs that reminds me of Amebix, but also of bands like Mortifera. This is their most mature release yet, and if the bands I mentioned appeal to you then you should do right by yourself for once in your fucking life and give this a go. 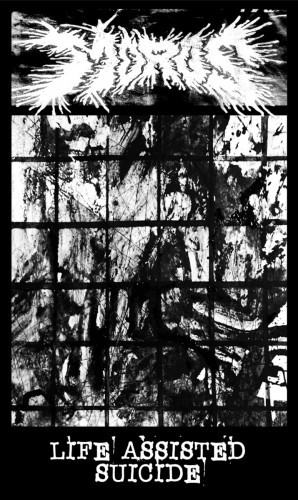 Debut demo from this Philadelphia three-piece would have impressed me even if I weren’t personally biased since Krieg’s drummer is the guitarist/vocalist. This is a bleak demo that I’m sure fans of Eyehategod, 13, Grief, etc., would find indulges their sensibilities, and a good taste of what’s to come. Definitely one of the best live acts I’ve seen this year as well. Sludge really isn’t my thing since I’m old and I’ve seen so many bands give it a try and just bore the ball hair off of me, so for me to be excited by a project like this hopefully says something. 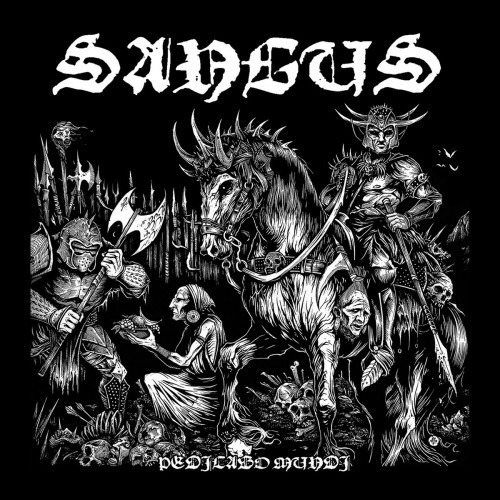 Sangus is one of the most savagely violent bands in American black metal and also one of its most refreshing and exciting. Blending black thrash with a mean streak and incredibly intense vocals, Sangus also has the benefit of being a thinking man’s band instead of some bullshit “I wish my parents fucked in the ’70s so I could have been alive in the ’80s” retro pizza “thrash” nonsense that was written by and for people who have nostalgia for a time when they weren’t alive, for that seems to be so popular in some of the more boring circles of the world. 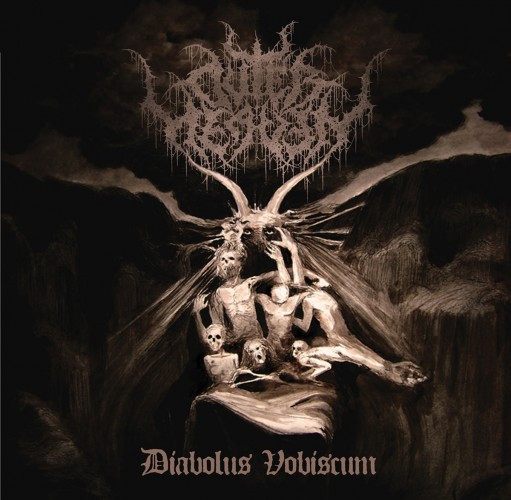 I was really excited about this one going into 2015 as Outer Heaven have been one of my favorite live death metal bands since I first saw them a few years back, and this record didn’t disappoint. Death metal with influences of doom and hardcore but, much like I said about Sangus above, it’s done in a more thoughtful manner. Just because there’s breakdowns doesn’t mean some guy in a fitted cap is going to come rap/yell to you about the importance of his crew. Parts of this record really remind me of Incantation’s best moments (i.e., the first two full-lengths).

These are just five bands that I felt did something special this year that maybe didn’t make whatever list we’re all going to forget about in a few weeks. I also was really into the debut demo from Whitewurm (Foreign Sounds Records), the new Poison Idea was an excellent return to form, and I was finally able to get both Part 1 records without having to sell a kidney or suck a dick to finance them. But overall I can only say I walked out of 2015 with a dozen or so records I know I’ll continue to listen to for years to come, which I suppose is really just a sign of age setting in. I just can’t fathom some of these places that have lists that are over fifty to a hundred releases; you start to wonder if any of these records are actually special to the writer or if this is just the same tired tradition we have every year. I urge you to go beyond these lists and see what else is out there, because some of the most interesting things are often the most overlooked.

7 Responses to “LISTMANIA 2015: A YEAR-END LIST FROM NEILL JAMESON (KRIEG)”