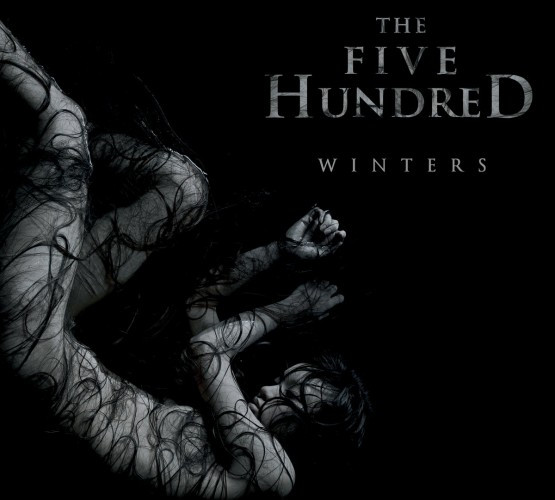 (Grant Skelton reviews the new EP by The Five Hundred from Nottingham, England.)

I initially caught wind of Nottingham, England’s The Five Hundred after hearing a demo of  the song“Winters.” That track introduced me to the band’s particular brand of aggressive, but melodic metal. It also serves as the title track to The Five Hundred’s new self-released EP. “Winters” was produced by Justin Hill, vocalist of the recently reactivated Sikth.

I don’t consider myself a connoisseur of djent by any means. While I recognize the influence of the djent sound attributed to bands like Sikth and Meshuggah, I am not as familiar with it as I am with other genres. Notwithstanding, here at NCS we don’t like to pigeonhole ourselves by treating genres as immutable. Music is fluid, as are our personal proclivities for what music we do and don’t enjoy. That being said, if you are one who has drawn a proverbial line in the sand regarding anything djent-influenced, I submit The Five Hundred’s Winters EP for your consideration. 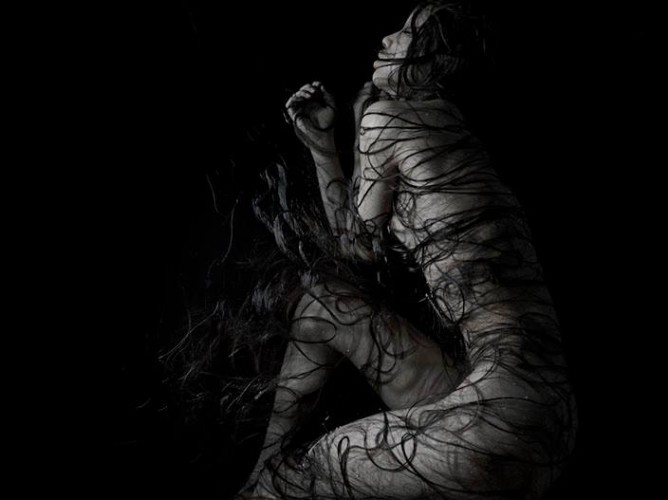 For those new to The Five Hundred, their roster includes:

Opening track “Winters” has a bassy, cohesive groove that you’ll have to struggle to forget. I found the production quality to be exceptional for a debut EP. Whereas djent-influenced metal normally sounds too cybernetic for my ears, this track has a heart. A heart that pumps acidic, boiling lifeblood into its veins. Listeners will find that the song’s hooky chorus transitions naturally from the verses, making for a stellar melodic counterpart to the rest of the song.

The Five Hundred filmed a music video for the second track “Come Closer,” which could easily hold its own in No Clean Singing’s “Most Infectious Songs” List. Compared to the rest of the songs on the release, it’s not hard to see why they chose this track as the single. It’s catchy enough to be a contagion.

“Shutter To The Light,” is the EP’s fastest track. I also noticed that vocalist John Eley stretches his vocal prowess a bit on this song, hitting quite a few higher-end black metal screeches. You’ll find more (organized) chaos in this track than its predecessors. Also expect some shrill, maniacal guitar work from Mark Byrne and Paul Doughty. While there are notable cleans in this track, they play more of a supporting role than in the previous two.

My favorite track on Winters is “The Cannibal Hordes.” It is the EPs longest track, and shows that The Five Hundred can do a lot more than chug. This song showcases the best musicianship from each band member. Guitarist Paul Doughty gives us a sharp, brooding solo at the 2:38 mark. This track has everything you could want in a metal song, wrapped up in a jagged, gnarly package. The last minute of the song is a fiery, rattling reveille that sounds like a rabid throng of revolutionaries calling for the execution of an oppressive dictator. I love this track, and it wouldn’t hurt my feelings if it were twice as long as it is.

Hopefully, The Five Hundred will give us a full-length next year. I, for one, will be looking forward to it.

Stream and purchase Winters below.

3 Responses to “SHORT BUT SWEET: THE FIVE HUNDRED — “WINTERS””