Since I’m likely the most verbose writer on this site, I’ve decided to keep my descriptions of my favorites of 2015 brief. In the interest of fairness, I also chose to omit any albums I previously reviewed. I don’t review albums I don’t love. But in the interest of not repeating myself, I left reviewed albums out.

For my money, doom consistently delivered the best albums of 2015. Certainly my tastes seem to be changing as I get older. Thrash and death will always be pet genres for me. But this year was (mostly) about 3 things: Slow. Loud. Heavy.

Without further delay, here are my favorite albums of 2015. My standard for what makes an album a contender for “best” is simple — I want to listen to the entire album in its entirety without skipping a single track. The albums in this list did just that. 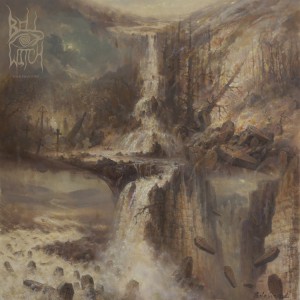 A household name here at NCS, Bell Witch crushed everyone underfoot when they released Four Phantoms. I didn’t know a band with only a rhythm section could create such a decimating, and yet beautiful atmosphere. In this regard, I suppose you could call Bell Witch’s music minimalistic. But it is far from simple. 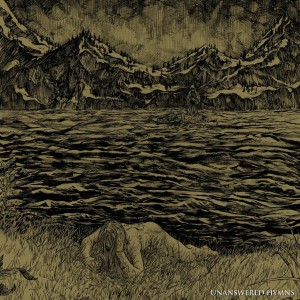 This album, like many on this list, sucker-punched me. I had never heard of Chrch. I listened to this album on a whim and it sank its tendrils into me instantly. I could listen to the solo from the opening track “Dawning” for hours on end. Dark, psychedelic doom based on hallucinogens that don’t exist in our material plane. 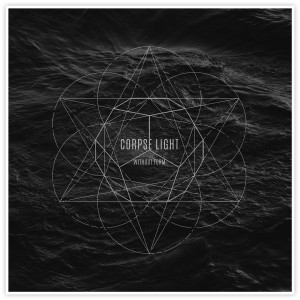 I generally eschew words like “atmospheric” when describing a genre. But for Corpse Light, I make an exception. Situated among Grimoire Records’ myriad of 2015 releases, this is provocative, forward-thinking sludge that loves to think outside the box. 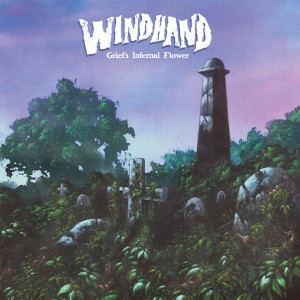 Superior production doesn’t have to be a death knell for metal bands. Perhaps diehard Windhand fans might disagree with me, but this is by far their best recording quality. The songwriting on this release also rivals their previous output. 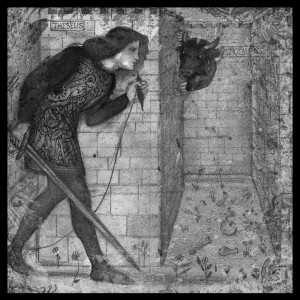 I briefly mentioned Dolven in a Seen & Heard roundup a few months ago. Navigating The Labyrinth received a physical release on Goatprayer Records earlier this month. I’ve written at length about my fondness for acoustic music. And Dolven delivered a stunning display of heavy doom, albeit with instruments outside of doom orthodoxy. 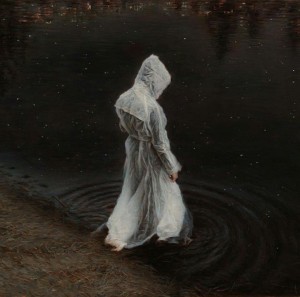 Intergalactic vocals laid over gargantuan riffs. I would listen (and have listened!) to this release multiple times in one day. 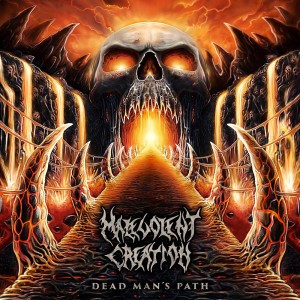 I haven’t seen this album on any year-end lists. While I suspect that has something to do with the band’s controversial statements in recent years, I’ve made it a point not to take advice on sociopolitical matters from intoxicated rednecks. Even if said intoxicated rednecks play in bands whose music I enjoy. Anyhow, solid old-school Florida death metal here. 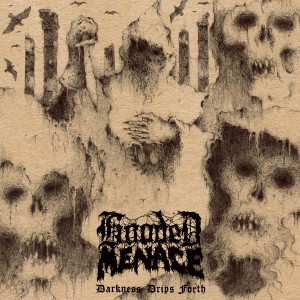 The soundtrack to each and every horror film with occult themes. If you’ve heard Hooded Menace before, then you know what to expect. Slimy, doomy death metal straight from Cthulu’s crypt…that is, if Cthulu had a crypt. 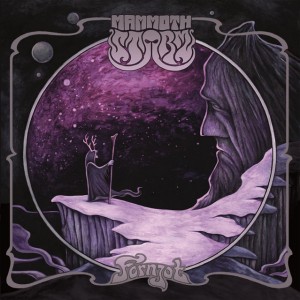 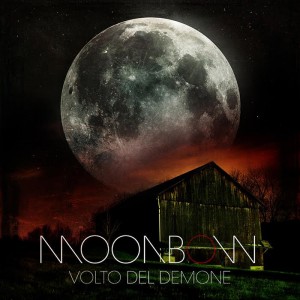 Another acoustic offering I find myself unable to put down. Dark folk-influenced bluegrass infused with Southern gothic sensibilities. 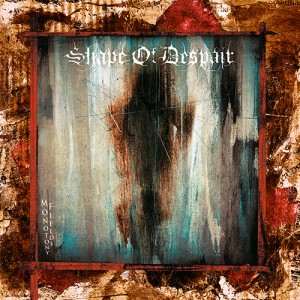 A band whose music I’d heard nothing of before. I listened to it on a whim and fell in love after the first track, “Reaching The Innermost.” I usually don’t go for keyboards in my metal, but “Monotony Fields” would not be the same moribund masterpiece that it is without them. I love this album. 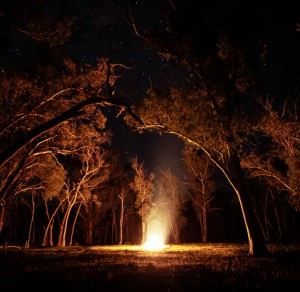 Blackened, anguished sludge from Down Under. Deadwood To Worms features my favorite drum sound on any 2015 release. At times it reminds me of the tribal sounds of Tool’s Danny Carey. Recommended particularly if you like the NOLA flavor of sludge. 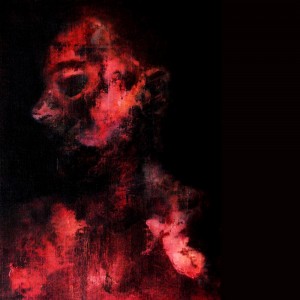 Another Australian doom band whose album I regret not having a chance to review. Despite its length of seventeen minutes, “Stoned To Death” could easily be one of 2015’s “Most Infectious Songs.” 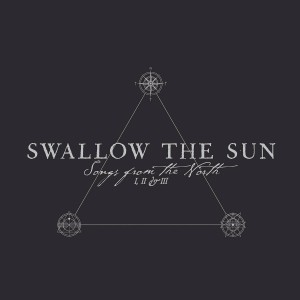 Swallow The Sun – Songs From The North I, II, and III

For all you need to know about this album, read DGR’s thesis here. My personal favorite among the 3 is disc 2 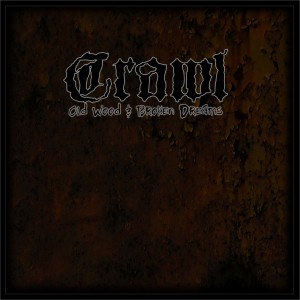 I came across this Georgia band after reading an interview with vocalist Eric Crowe over at my friend Billy Goate’s blog Doomed & Stoned. Swampy, Southern sludge with no shortage of unnerving self-abasement. I expect a lot from this band’s next release. 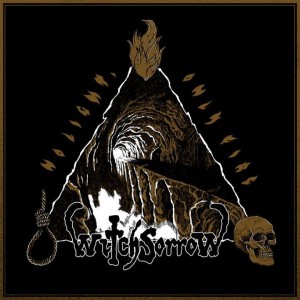 Witchsorrow – No Light Only Fire

Tied with Sorcerer’s In The Shadow Of The Inverted Cross for my favorite traditional doom album of 2015. I submitted the track “Made Of The Void” to our list of the year’s “Most Infectious Songs.” All clean vocals, infernal riffs, and memorable solos. Top-quality songwriting as well. 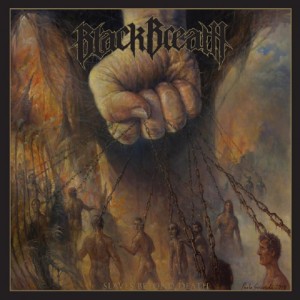 I’d never really gotten into Black Breath before. Prior to Slaves Beyond Death, their albums just never really did anything for me. Not horrible, but not terrific. I have changed my tune with Slaves Beyond Death. Black Breath evolved by leaps and bounds with this album. It is steeped in classic ’80s thrash, but with a strong progressive element. These songs are long, and monumental compared to their previous output. 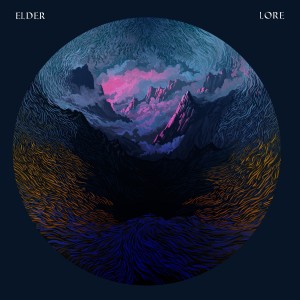 Elder – Lore
I was hooked from the riff at 1:17 in the first track. Bought the album before listening to the entire song. 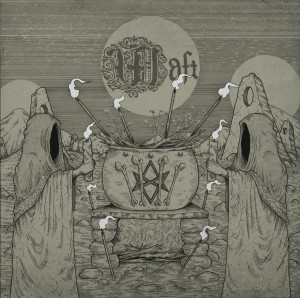 Waft – Chronolith
Mucky, groovy sludge from South Carolina. Evidently this album was four years in the making, and that investment shows in the quality of the music. 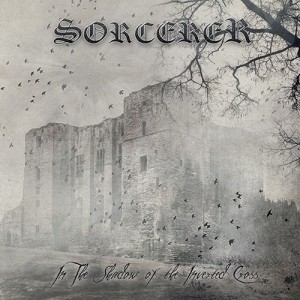 Sorcerer – In The Shadow Of The Inverted Cross

Originally formed in 1988, Sorcerer split up in 1992 after only releasing a couple of demos. Thankfully, they reformed in 2010 and released their debut album about 20 years late. But it’s an incredible debut. The songs are powerful and catchy. Classic epic doom. 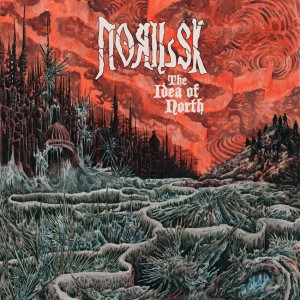 Norilsk – The Idea Of North

I caught wind of this band back in February when Islander covered Hypnotic Dirge Records’ Subarctic Nocturnes compilation, which featured Norilsk’s track “Planète Heurt.” As much as I liked that track, I dug “Japetus” even more. Especially the cerebral music video the band made for that song. 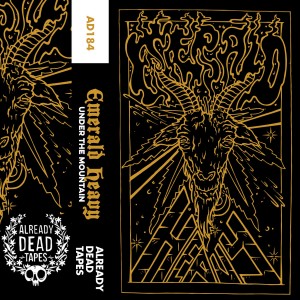 Emerald Heavy – Under The Mountain

Desolate sludge with a bluesy twang. Made in Hattiesburg, Mississippi. 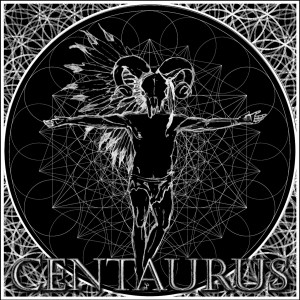 I only caught wind of this demo recently. It appeared while I was surfing through metal releases on Bandcamp. I generally don’t give demos a second thought. I stand corrected. Each of the 3 tracks on Centaurus’ demo is exceptional. These songs have more hooks than Leatherface’s basement. If this demo is any indication, put Centaurus on your list of “Bands To Watch In 2016.” 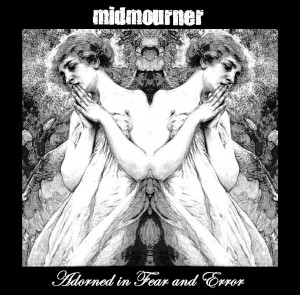 Midmourner – Adorned In Fear and Error

Wretched, hateful, and grimy, Those are the 3 best words I can come up with to describe Adorned In Fear and Error. The album lives up to those adjectives in every conceivable way.

12 Responses to “LISTMANIA 2015: A YEAR-END LIST FROM GRANT SKELTON”