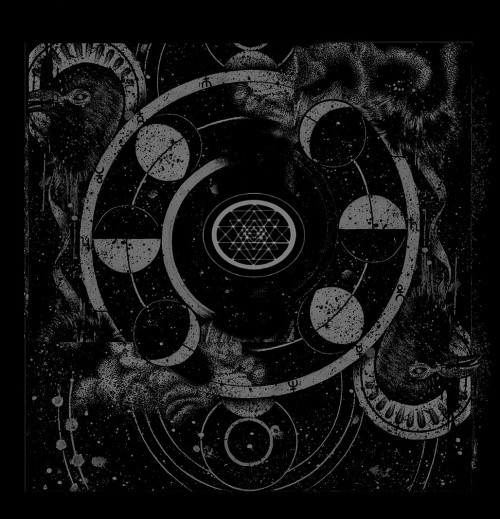 (Austin Weber introduces our premiere of an amazing song from the debut album by Bhavachakra.)

Back in 2014 here at NCS, I covered a little-known new progressive death metal act called Infinite Earths based out of Orlando, Florida. The album they released at the time that I covered them was called Spirals From Spacetime, and the whole record was written by band member Kenneth Michael Reda. Sometime after that release, Kenneth left the group and informed me he was working on a brand new black-metal-focused project called Bhavachakra. He recently shared with me the first song he was about to release, and upon hearing it I got really excited and asked if we could premiere it on short notice.

So, here we are today to give you a sneak peek at the group’s upcoming self-titled record via the song “Sybaritic Apparitions”. 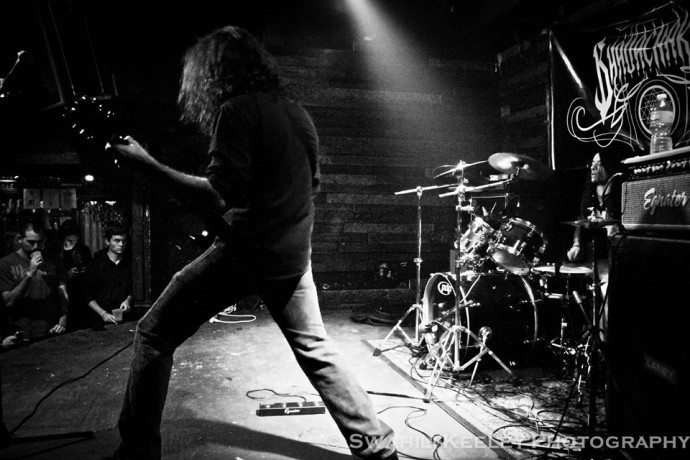 Much like his former work in Infinite Earths, Kenneth wrote all the music that will appear on the upcoming Bhavachakra album, and also performs all the vocals, guitar, and bass on it. He is joined by drummer Paul Stacks beating his drum kit into dust with decimating precision. Together the duo craft a highly experimental and technical form of black metal on “Sybaritic Apparitions”.

The song calls to minds the jazzy outsider flair of Ephel Duath combined with the oddball twists and riffing of Krallice, with a sprinkling of frenzied yet straightforward majesty to hook into. There’s a lot of different moving parts and movements within the nearly 8-minute run-time of “Sybaritic Apparitions”, and all of it tickles my fancy — from the effusive and bouncy instrumental opening, to the ripping tremolo-picked chords casting darkness in the song’s core, to the furious drumwork that ties it all together, ranging from merciless blasting to groovier beats.

If you like your black metal unorthodox, yet still powerfully epic, this is your go-to jam. With a single song, Bhavachakra have risen to the top of my list of most anticipated 2016 releases. Thankfully, we won’t have to wait long, as Bhavachakra drops on January 29th!