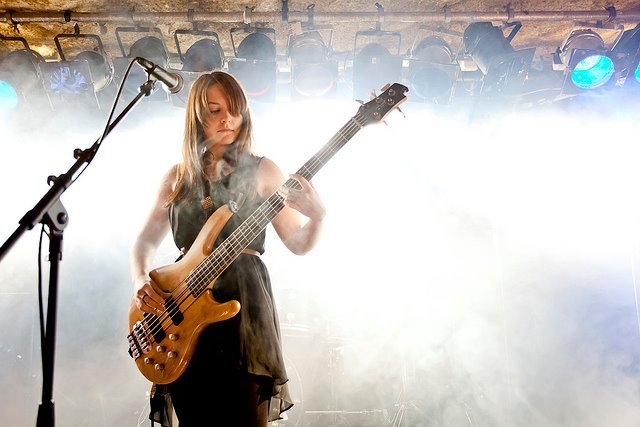 I already gave you a hint, but let’s clarify it: High Priest of Saturn perform a bit raw, a bit dirty, but overall psychedelic doom metal with hypnotic female vocals. If you like Acid King, then you need to check it. We had already started this interview with Merethe when suddenly I found a promo version of the band’s new album Son of Earth and Sky in my mail box and it took a bit more time to finish our discussion.

Hi Merethe! How are you? Haven’t heard anything about High Priest of Saturn for some time, what’s the band’s status?

Hi Aleks! I am very well, thanks. The band is not very active at the moment, because we don’t all live in the same part of the country anymore, so we do not get to play together as often as we would like. Hopefully we will figure out a better way to do things relatively soon.

Your first full length High Priest of Saturn was released in 2013. What have you done since that time?

We have played gigs now and then, but mostly focused on writing material for our second album, which we recorded in August 2014, already a year and a half ago. 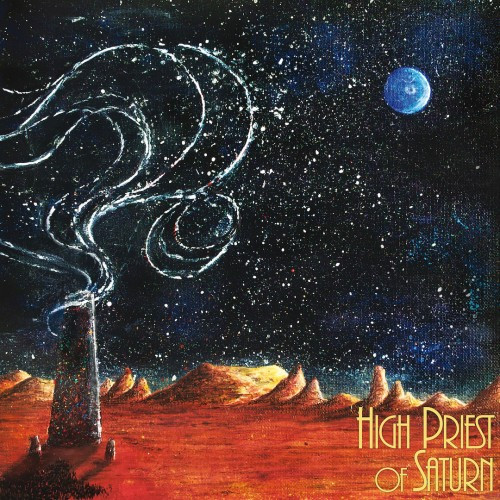 As your next album, entitled Son of Earth and Sky, will be out on February 19th, can you already reveal details of its recording session?

As I mentioned above, it was recorded during the first week of August 2014, in a great studio in Trondheim called Brygga Studio. With the exception of the vocals and some minor overdubs, we recorded the whole band playing live together in a room.

Why was there such a long period between the recording sessions of new album and its final release?

The usual stuff. Waiting for the final mix, waiting for artwork… And then when we finally had everything ready, the queue at the vinyl pressing plant was terribly long.

The album will be released by Svart again. How do you work with the label?

Yes, Svart Records are releasing this album too. We work well with Svart, and correspond mostly (actually fully) via email.

You’re from Trondheim, Norway, which isn’t a country known for its doom scene. So how was High Priest of Saturn born? How did you get in the company of Martin and Andreas?

Andreas is my boyfriend and we had already been living together for around 5 years when I started writing songs, so since he is a musician and for the most part shares my taste in music, asking him to help out was the obvious choice. We needed a guitar player, so we asked Martin  who played in the band Resonaut together with Andreas, to join in.

Are there any influences of your surroundings in the songs of High Priest of Saturn?

I am guessing you are referring to the nature and climate in Norway? I do not think it influences me that much. Living in Oslo (the capital, where Andreas and I now live) or Trondheim is pretty much like living in any European city. Yes, it gets very dark and cold during winter, but it also gets very light during summer. I love my surroundings here, but I think I would have written the same music if I were living anywhere else. 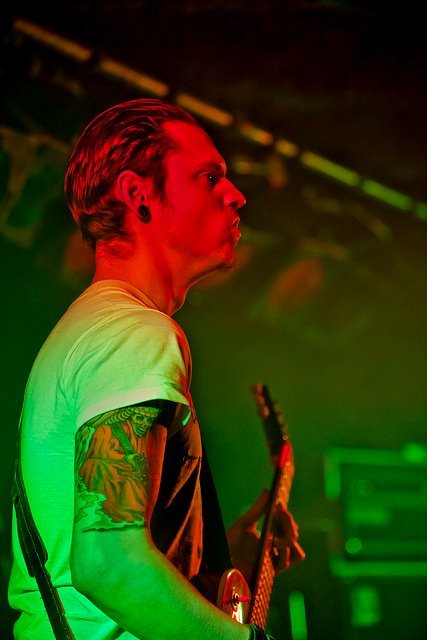 There’s a track “Kraken Mare” on the first High Priest of Saturn album, and it is a a cool name for the song. Can you tell us about it? How did you write the lyrics? How did you record it?

Kraken Mare is an enormous hydrocarbon sea on the surface of Titan, Saturn’s largest moon. It seems like such an eerie and desolate place, and the name seemed to be a perfect fit for the feel of the song. In the middle of it is an island, called Mayda Insula, a place to take refuge when you are lost in Kraken Mare.

How do you see the necessary elements of High Priest of Saturn’s music, and what of it would you like to involve in the next record?

We have actually discussed this a bit — how far from the original sound can we go, and still be the same band? Our second album is already quite different from our first, and we always write what feels right in the moment, without trying to live up to some sort of expectation (from ourselves or others) of how High Priest of Saturn should sound I do think the only necessary elements are the people. Not meaning that we have to stick to the same lineup forever (which would be difficult, considering our current living situation), but the people in the band have to be right for High Priest of Saturn, that is, having the right attitude in their playing and songwriting. It is a bit hard to explain. 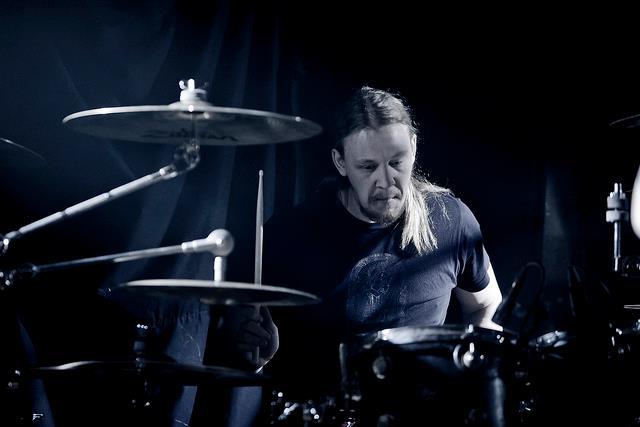 Yes, Son of Earth and Sky sounds different — I think that the sound is a little bit softer, there are more organ parts and the overall feeling is more psychedelic and meditative. How do you feel about these recent changes in High Priest of Saturn?

We are happy about the changes; to us it seems like natural evolution. It reflects our musical ambitions at the time of recording. (Though I am not sure if I understand the question correctly.)

By the way, I could say that the first album was simpler and ruder; did you think that all these changes are necessary?

Well, nothing is “necessary”, but why do the same thing twice? It was never our intention to copy the first album. I do not think the changes are that big, and it was in no way a conscious choice, we just write what we want to write and do not plan much.

What is your tour schedule for 2016? Do you already have big plans for spreading High Priest of Saturn’s influences over Europe?

We are not in a place in our lives where we are able to do long stretches of touring (we all have full-time jobs), but some festival appearances here and there would be cool to do.

There’s the Saturnalia Temple band in Sweden, Prophets of Saturn in the UK, the Saturnine band in Italy — oh, well, and Saturnus in Denmark. Don’t you think that it would be good to make a tour all together?

I actually have not listened much to any of these bands, so it is hard to say if it would be a good fit musically. 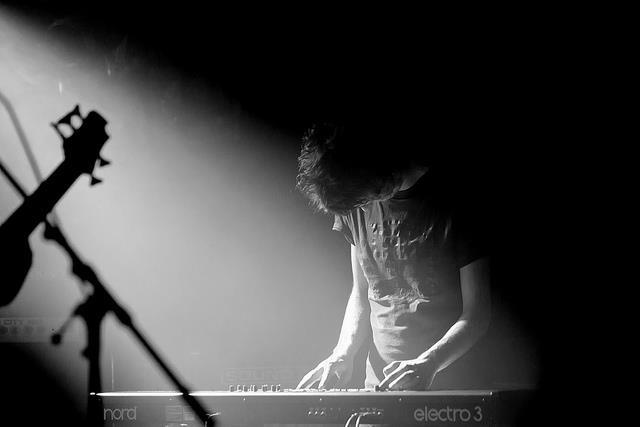 As the songs for Son of Earth and Sky were recorded 1.5 years ago, do you already have in mind some new tunes and ideas for the next record?

Yes, we have some ideas and drafts. I am excited to see where they will take us!

Merethe, thank you for your answers! How would you like to conclude our conversation?

I do not have any “words of wisdom” to add or anything, so I am just going to say thank you for your interesting questions and have a nice day!

One Response to “AN NCS INTERVIEW: HIGH PRIEST OF SATURN (MERETHE HEGGSET)”