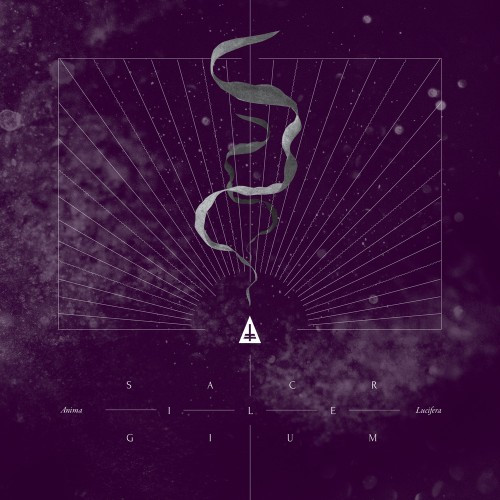 Twenty years is a long time between albums. In such a span of time, musicians grow and mature as people, and inevitably the lives they’ve lived and the changes in their thinking will work their way into their music. That doesn’t mean the history no longer matters — for some bands it’s still a living, breathing part of who they are now, as people and musicians.

Twenty years ago the Polish black metal band Sacrilegium released their debut album Wicher, and on March 18 of this year, Pagan Records will release their second full-length, Anima Lucifera — a title that refers to a line from a poem by Leopold Staff (excerpts of which have also been used in the new Sacrilegium tracks). Leaving aside a single from the album that appeared last year (“Angelus“), it’s the first new music from the band since about 1999.

What we have for you today is a sign of where Sacrilegium stand today, a reflection of their past and their present, as we premiere a song from the album called “Venomous Spell of Fate“. 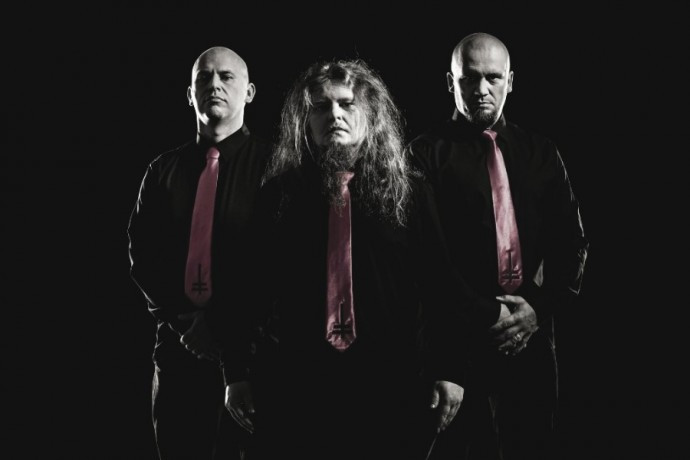 “Venomous Spell” is fast-paced and ferocious, joining rapidly writhing riff swarms to bursts of militarized percussion, its vibrating melody rising and falling, the rippling guitar chords enhanced by a layer of shining keyboard ambience. It’s the kind of song that manages to be both ferocious and mesmerizing, balancing the blazing instrumental assault and bestial vocal tirades with a very memorable thread of melody that manages to be both somber and uplifting. Along with “Angelus”, it’s a very effective teaser for Anima Lucifera.

With cover art created by Marcin Łojek (Thaw, Sunrise, Nadja), the album will be released as a digipak CD, a gatefold LP, and digitally. It will include these tracks:

Anima Lucifera will be available on 18 March 2016 via Pagan Records as a digipak CD, digital or gatefold LP.

One Response to “AN NCS PREMIERE: SACRILEGIUM — “VENOMOUS SPELL OF FATE””