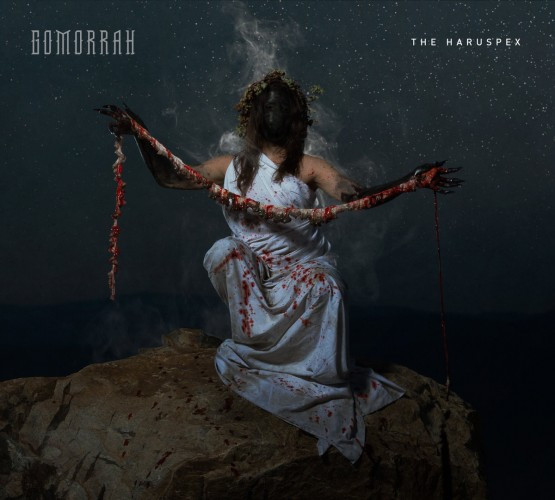 Are you a fan of Origin? Cattle Decapitation? Carnifex? Blood Red Throne?

How about massive, mechanised Death Metal with hints of Deathcore brutality and a poisonous undercurrent of blackened, industrial effluent?

Then do I have an album for you… 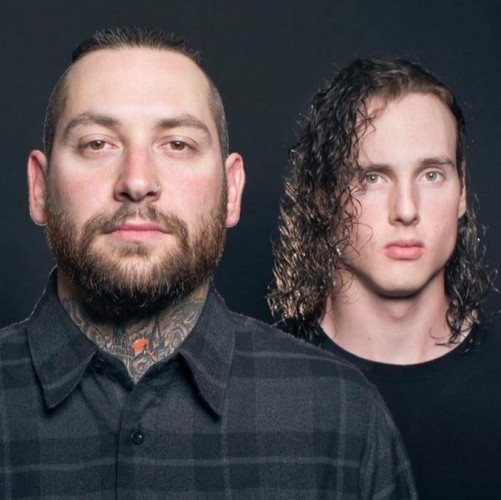 Canadian duo Jeff Bryan and Bowen Matheson (now joined by drummer Casey Long-Read), aka Gomorrah, certainly know how to deliver the goods when it comes to bone-crushing brutality and back-breaking heaviness, as practically every moment on their sophomore album The Haruspex packs an utterly punishing, organ-rupturing punch, make no mistake.

From the moment that “Nine Kings of Sulphur” whirls into town (following the ominous, titanic introduction of “Imperial”) on its path of mutually assured destruction, to the final climactic convulsions of “The Mark of Veritas”, the Northern nightmares deliver an absolute masterclass in high-impact, high-yield sonic devastation, with every single second hyper-compressed and steroidally-enhanced to the extreme.

And despite the fact that its list of influences runs the gamut from A, B, C (Anaal Nathrakh, Behemoth, Cannibal Corpse…) all the way to Zyklon – taking in more than a few hints of both Black Metal and Deathcore along the way (see “Sitra Achra” for a prime example) – it’s astonishing how easily the music on The Haruspex still manages to carve out its own specific sound and kingdom in the Death Metal wasteland.

The overall fantastic quality of the album also makes it hard to pick out your specific favourite song(s), as there’s not a weak link to be found on the entire album, though I must admit to having a special place in my cold, black heart for the remorseless “Crowns of Flesh” at the moment.

Trust me on this, if you’re looking to get absolutely pulverised then you need Gomorrah in your life.

(PS: I couldn’t let this go without mentioning how much the vocals of Jeff Bryan remind me, in places at least, of the world’s greatest and most famous Death Metal frontman… Nathan Explosion. I guarantee that once you notice it, you won’t be able to un-hear it.)

8 Responses to “GOMORRAH: “THE HARUSPEX””