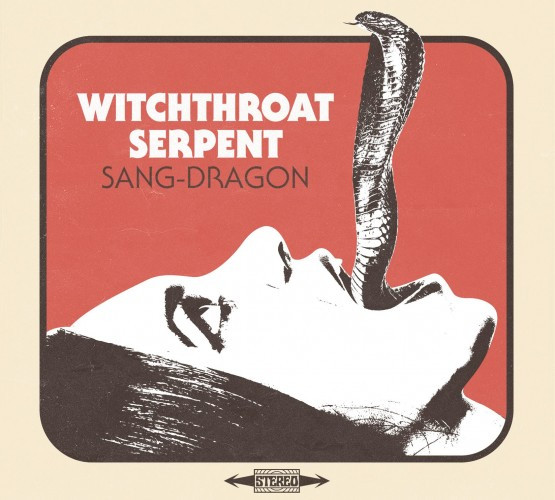 The French trio Witchthroat Serpent made an impressive debut with their 2014 self-titled album, and now they’re poised to follow that with a new full-length named Sang-Dragon, which will be released by Deadlight Entertainment on April 30. Though the release date doesn’t arrive for two months, we have the premiere of a new song that should cause you to circle it in red on the calendar.

The first morbid notes of “Into the Black Wood” tell you that you’re about to cross a threshold into a dark place, and the feeling is reinforced when the mammoth, fuzz-bombed riffs begin raining down like meteors. By contrast to the titanic stomp of those deep brontosaurian chords, Fredrik Bolzann’s voice soars up high in a psychedelic wail. 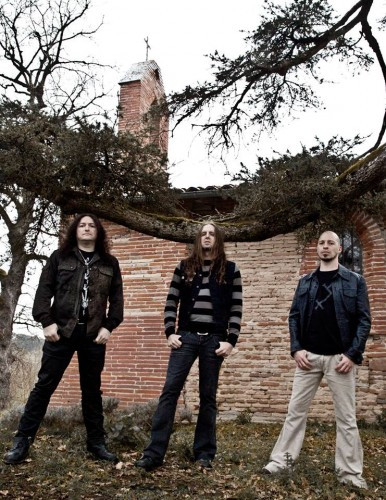 Speaking of psychedelia, the song includes a hell of a mind-bending guitar solo, which paves the way for a headbang-inducing spurt of speed and the transformation of Bolzann’s vocals into a blast of throat-tearing intensity. But one final bout of down-tempo, skull-clobbering hammer blows are waiting for you just around the corner.

If you have a taste for evil, narcotic doom that hits hard and heavy, “Into the Black Wood” will fix you right up.

2 Responses to “AN NCS PREMIERE: WITCHTHROAT SERPENT — “INTO THE BLACK WOOD””